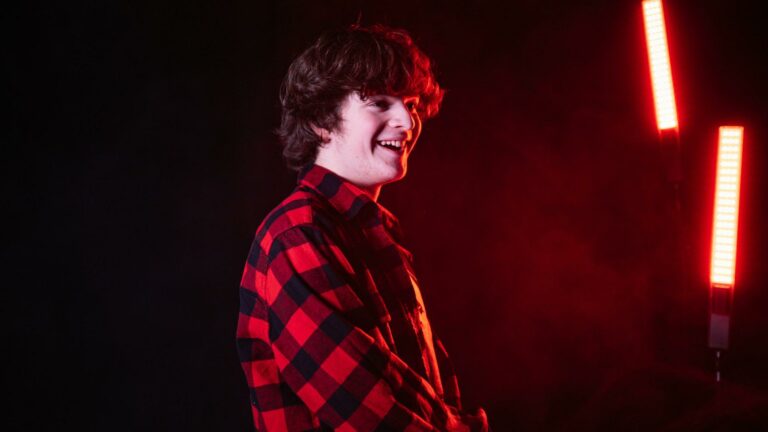 Twitter is chanting ‘TubNet’ as the popular content creator Toby ‘Tubbo’ smith finally reveals the trailer and release date for TubNet, his Minecraft server. After a long wait of four years, we finally have a date and this has got Twitter town quite excited. Tubbo’s popularity doesn’t need special mention and the clamor on Twitter following the trailer is proof enough for the excited anticipation and hopes pegged on to the new venture. Read along to know more.

Tubbo started his streaming journey back in 2018, and within a short span of time, he has already established himself as a popular content creator. The huge following and the commendable platform he has built just at the age of 18 are proof enough of his immense potential. In addition to this, he has over five million followers on Twitch and over three million subscribers on YouTube.

It will not be an exaggeration to say that Tubbo is an all-rounder. Although he focuses primarily on the creation of Minecraft content, he is also a frequent presence on the Dream SMP Minecraft server. Tubbo doesn’t shy away from testing new waters either. Apart from streaming and YouTube, he has also tried out his luck at Music, and it seems like his debut single, “Life By The Sea” hit the right chords with listeners. Because 39,000,000 listens on Spotify does mean something.

Tubbo’s upcoming project has been the source of anticipation for his league of followers and it has been in the works for about four years. Over the years, Tubbo did give out hints and snippets about the project here and there, and now finally the hour of revelation has come. Followers finally got a proper view of TubNet during TwitchCon where it was officially unveiled. TubNet will let players experience and take part in various activities on the server like competition minigames, or cosmetics change.

The unveiling of the trailer and release date of TubNet have got Twitter town excited, and we have a rather long line of reactions and responses lined up. Looks like Tubbo has hit the right chords yet again. Because Twitter town’s excitement is palpable.

The caps say it all

tubbo i am so proud of you everything looks so good

wilbur philza tommy and tubbo in the tubnet event 😀 pic.twitter.com/o7Ru5N9Zvd

tubbo accomplished both his dreams of owning a cafe and making tubnet All at once 🙁 pic.twitter.com/5JDfianVDu

Twitter Town is no stranger to excitement. But so much optimistic excitement is rare.

bro i’m backstage holding back tears after the tubnet trailer. i’m so proud of that kid dude ❤️💙

Looks like people can’t wait for it to be August.

the real winner of this event was tubbo because tubnet actually seems so sick and it was genuinely so cool AND I CANT WAIT TO PLAY ON THE SERVER IN AUGUST!!!!

thank you tubbo for all ur hard work and dedication to tubnet ur passion and talent really shines through in all ur work!!! tubnet is gorgeous im so excited for its official release

Perhaps ‘hard work is the key to success is not outdated after all.

i am tearing up, i am so proud of tubbo dude, that was absolutely amazing, im so excited for Tubnet, i can't stop smiling :,) pic.twitter.com/3hFMd0z17t