Lawsuit against Netflix by ‘Love is Blind’ contestant Jeremy Hartwell Lawsuit alleges that show was shot in inhuman working conditions and cast got below minimum pay.

Amidst various lawsuits  regarding security law violations in the United States of America, American streaming service and production company Netflix Inc is facing another lawsuit. The lawsuit is regarding a TV reality series streaming on the platform.

Since February 13th 2020 Netflix has been streaming dating TV reality series named Love Is Blind. Love Is Blind is produced by renowned mass media and digital company Kinetic content and second episode of series was released on March 4th.

Now a contestant from the second season of Love Is Blind has filed a lawsuit against Netflix Inc alleging that he and other contestants in the TV reality series were subject to inhuman working conditions.

Allegations in the lawsuit

According to documents related to the lawsuits which were obtained by the US Weekly, Jeremy Hartwell has proposed a class action suit on behalf of all the participants in the Love Is Blind reality series and also other non-scripted shows.

Media reports suggest that the members who are part of the cast of Love Is Blind were only served alcoholic beverages soft drinks energy drinks and mixers and there had very limited access to hydrating dreams such as water. 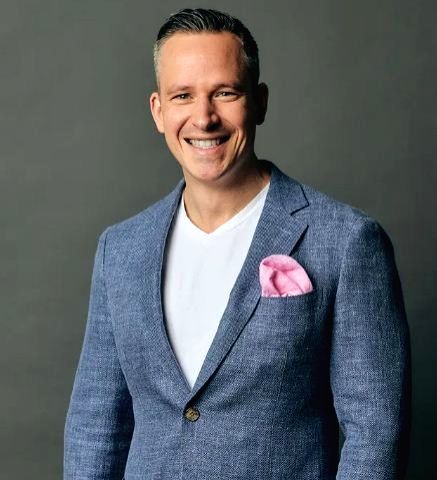 The lawsuit filed by Jeremy Hartwell also claims that by forcing participants into depriving sleep isolation and lack of food, the Love Is Blind production team forced the contestants in the TV reality show to work in inhumane conditions and altered the mental state of the cast.

The documents also just enunciate that there were several instances when the production crew left the cast members to be unattended for a prolonged amount of time without any access to smartphones, appliances or any communication devices and foodstuffs. This effectively cut off the entire cast from the outer world.

Mr Hartwell also claims that the pay given by the production house towards the cast members was very low as they were paid only $1000 in a week. Even though they were working for more than 20 hours a day, they were not given any extra payment, which is in consonance to the working hours that the cast dedicated to the show.

The lawsuit claims that each member of the cast and the workers work paid only 7.14 per hour. 7.14 for an hour is less than half of the applicable minimum wage rate of $15 per hour.

For the extra hours worked by the crew member, the actual salary given to them by the production house was only one-fourth of the actual minimum double time rate proposed by the Los Angeles City and County minimum wage ordinance. The cast members were supposed to obtain 30 dollars per hour minimum for double time working.

Jeremy Hartwell in a statement said that the cast members were intentionally paid lower, and they were denied food water and sleep in order to make sure that the emotions and decision-making capacity of the participants were altered when they were in the production activities.

Contestants in the TV reality show were not able to back off of the project because it would make them liable to pay 50000 dollars as liquidated damages. This payment was according to the contract agreed upon between contestants and the production house.

The production house of Love Is Blind, Kinetic content said to the independent that the was no merit in the claims put forward by Jeremy Hartwell in his lawsuit.  The Kinetic Company also said that it will vigorously defend against the clean put forward by the petitioner.

Streaming company Netflix has not so far commented or released any statement regarding the lawsuit or allegations.