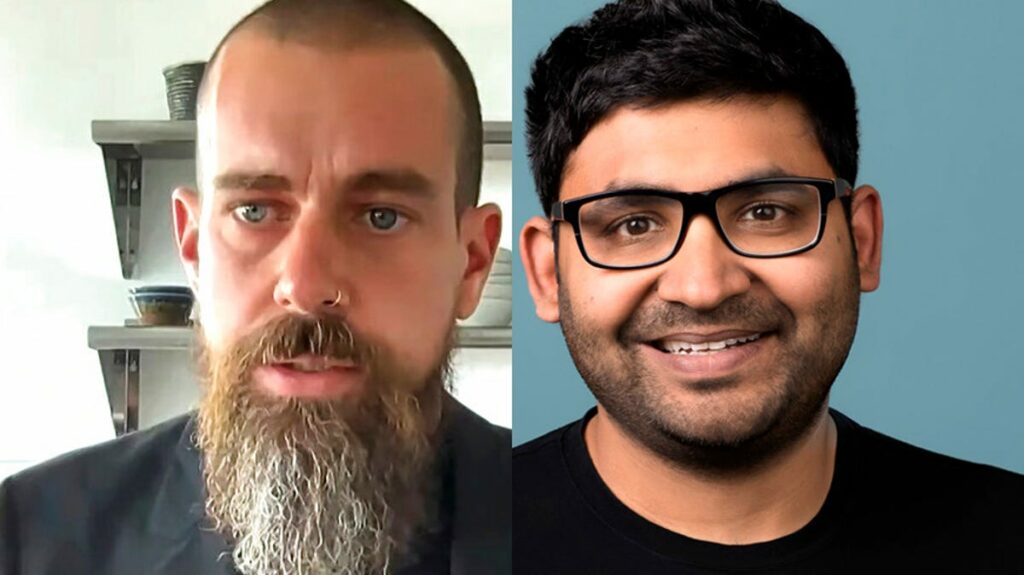 Parag Agrawal, Twitter’s new CEO, announced on Friday that he would reorganise the company’s senior leadership and that two important employees would leave.

The reorganisation was the first sign of change under Mr. Agrawal, who took over as CEO of Twitter on Monday after co-founder and CEO Jack Dorsey announced his retirement.

Investors have pressed Twitter to release new products faster and increase revenue, and Mr. Agrawal stated in an email to Twitter staff that the leadership changes were made to speed up the company’s pace.

Michael Montano, Twitter’s head of engineering, and Dantley Davis, Twitter’s head of design and research, will both leave before the end of the year. Mr. Davis had championed a cultural change at Twitter that pushed employees to achieve higher levels of performance and was characterised by some employees as bullying.

In a regulatory filing on Friday, Twitter announced the leadership departures.

Mr. Davis was a crucial figure in a behind-the-scenes push to change Twitter’s culture during the last two years. However, because of his forthright demeanour, he frequently fought with employees.

His treatment of employees was also the subject of many investigations by Twitter’s employee relations department, as well as concerns to Mr. Dorsey that there were too many individuals departing.

According to the regulatory filing, Mr. Davis and Mr. Montano will continue to advise Twitter in the first quarter of 2022.

Mr. Dorsey, Mr. Davis, and Mr. Montano aren’t the only Twitter execs who have announced their departure. Jennifer Christie, the company’s head of people, also announced her departure by the end of the year, according to two people familiar with the matter who were not permitted to comment publicly.

Twitter’s product and technical departments will be centralised under three executives, according to a Twitter spokesperson.

Twitter said in February that it planned to treble revenue and add 123 million new active users by 2023, and a spokesperson said the firm thinks that concentrating its teams under a few leaders will help it execute on its ambitions more rapidly.