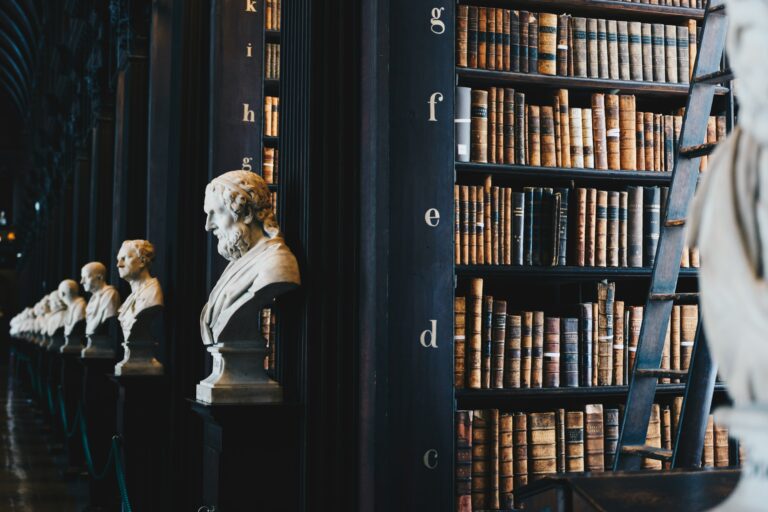 Four Democratic congressmen requested the CEOs of YouTube, TikTok, Twitter (TWTR.N), and Facebook owner Meta Platforms Inc (FB.O) on Thursday to archive video that could be used as proof of Russian war crimes in Ukraine. 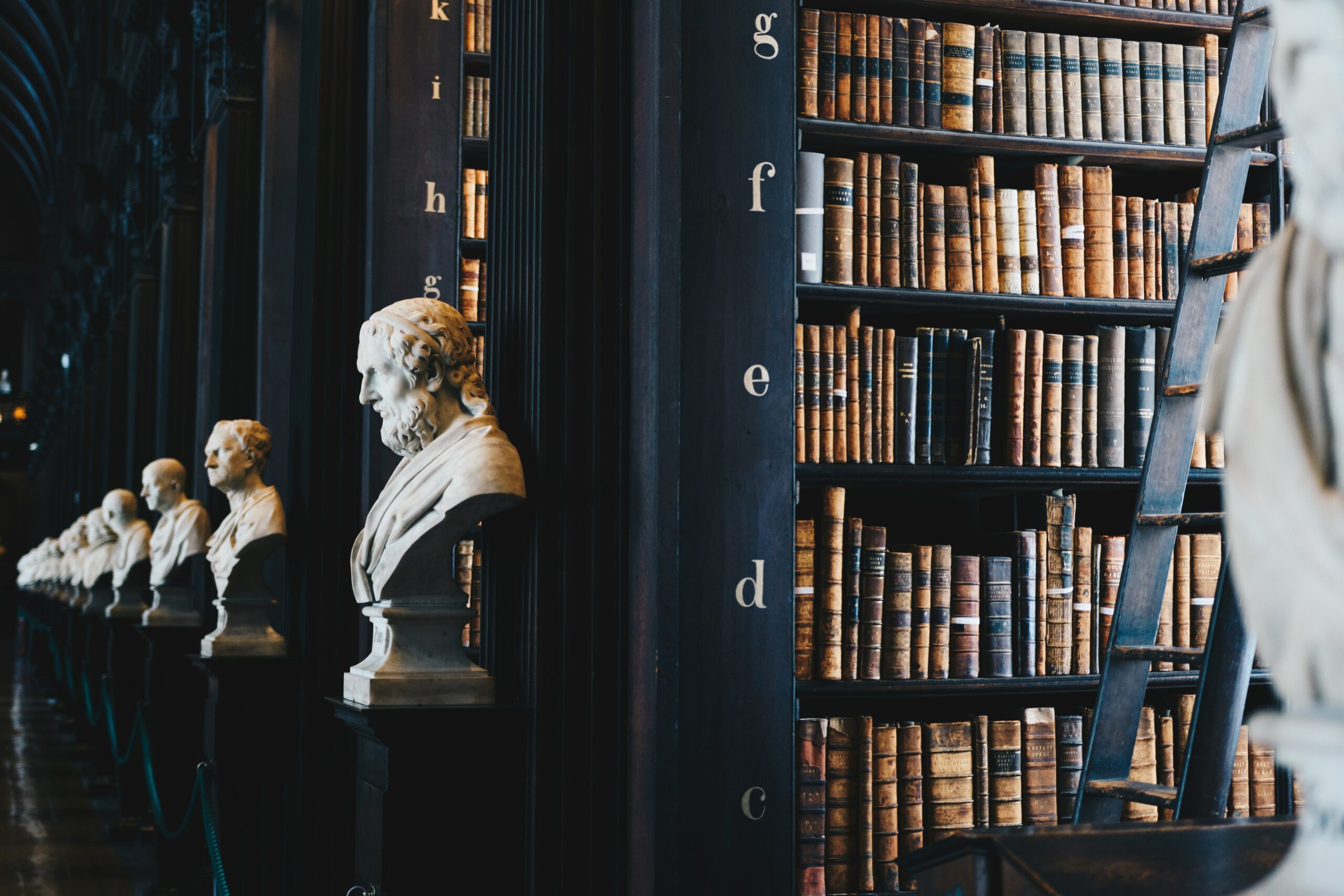 Ukraine and the West accuse Russia of committing war crimes during its 11-week invasion of its neighbor, which has resulted in the deaths of thousands of people. Russia disputes the charges and claims that it never targets people.

In a letter to Meta CEO Mark Zuckerberg, the legislators urged the corporation to retain content posted on its sites, including the leaders of the House Oversight and Foreign Affairs committees, Carolyn Maloney and Gregory Meeks.

According to the letter, this content may potentially be utilized as evidence as the United States government and international human rights and accountability monitors investigate Russian war crimes, crimes against humanity, and other atrocities in Ukraine.

The letters were also signed by the chairs of two subcommittees, William Keating and Stephen Lynch.

On Thursday, the United Nations Human Rights Council adopted a resolution calling for an investigation into alleged war crimes committed by Russian troops in areas around Kyiv and beyond, a move that Russia condemned as political score-settling.

As we adopt networked platforms and applications in our daily lives, social media plays an increasingly vital role. Users’ interactions on these web-based platforms leave important traces of human communication and behavior that can be uncovered by more advanced computer analytics. This trail, or data generated by social media users, is a significant resource for scholars as well as a vital cultural record of life in the twenty-first century.

It focuses on social networking platforms and platforms with a high volume of user-generated content, excluding blogs, trade, and marketing sites, which are covered in other Technology Watch Reports.