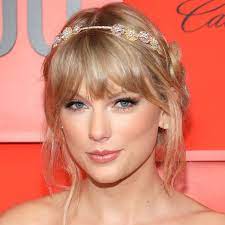 A key senator said on Friday said that after being provoked by problems with Taylor Swift ticket sales this week and long-running issues like hidden fees, Congress plans to hold a hearing on Ticketmaster.

Although, until now senator, chair of the Senate antitrust panel,
Amy Klobuchar, did not give a date for the hearing but said it would definitely be held this year.

Ticketmaster has faced harsh criticism for mismanaging ticket sales for Swift’s 2023 tour, her first in five years.
On Tuesday, in the “presale” round, many fans faced website blackout and fans had to wait for a long time as over 2 million tickets were sold.

In the meantime, customer dissatisfaction mounted over expensive ticket prices and bad service, and important members of the U.S. Congress backed public requests for the U.S. Department of Justice (DOJ) to probe into Ticketmaster on grounds of antitrust.