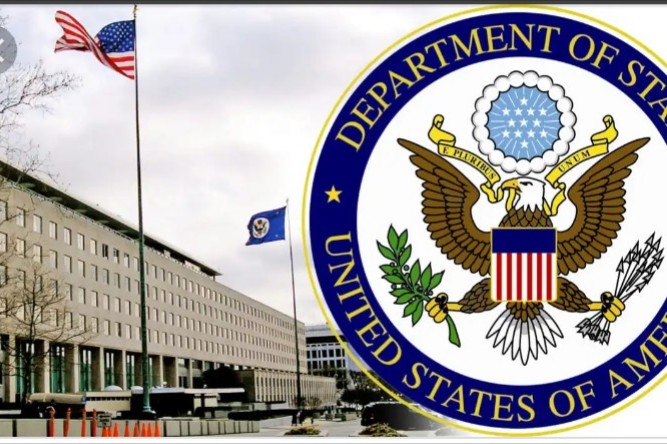 According to a Fox News correspondent, the US State Department was targeted by a cyberattack, and the Department of Defense Cyber Command was notified of a potentially significant breach.

According to Reuters, the State Department has not encountered any substantial disruptions and its activities have not been hampered in any manner.

According to Fox News, the hack is thought to have happened a few weeks ago. According to the reporter’s tweet thread, it’s unclear when it was initially found. The scope of the intrusion and whether or not activities are still at risk are likewise unknown.

“The State Department has been hit by a cyber attack, and notifications of a possible serious breach were made by the Department of Defense Cyber Command.”

She tweets, “It is unclear when the breach was discovered, but it is believed to have happened a couple weeks ago. A source familiar tells Fox the State Department’s ongoing mission to evacuate Americans and allied refugees in Afghanistan “have not been affected”.

The extent of the breach, investigation into the suspected entity behind it, efforts taken to mitigate it, and any ongoing risk to operations remains unclear.

A DoS spox tells me:

She continues, “The scope of this attack can be inferred, to an extent, by congressional notification requirements. Under federal law each agency determines whether the cyberattack or info security incident meets “major incident” criteria – if so, they are required to tell Congress within 7 days.”

According to the reporter, who cited an anonymous source, the department’s ongoing efforts to evacuate Americans and allied refugees in Afghanistan have not been hampered by the cyberattack.

A State Department spokesperson told CNBC on Saturday that the department “takes seriously its responsibility to safeguard its information and continuously takes steps to ensure information is protected.”

“For security reasons, we are not in a position to discuss the nature or scope of any alleged cybersecurity incidents at this time,” the spokesperson said.