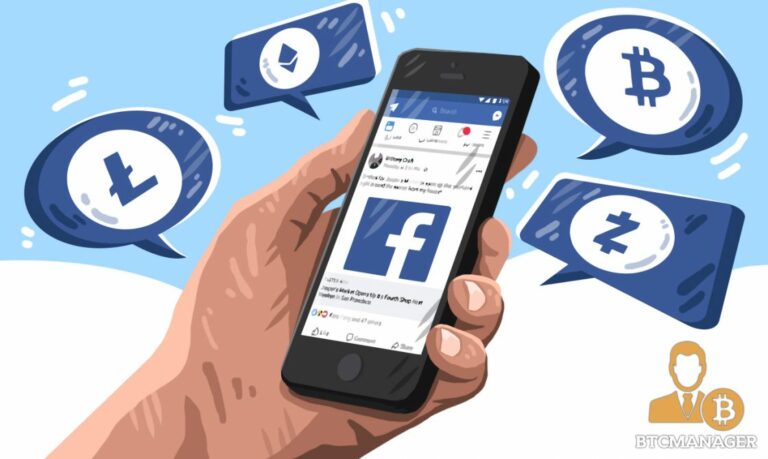 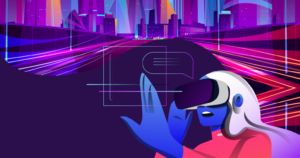 According to three persons familiar with the situation, multiple states on January 14 have begun probing potential infractions in how Facebook, now known as Meta after the official renaming by Facebook’s CEO Mark Zuckerberg, platforms Inc (FB.O), conducts its virtual-reality Oculus business.

According to two of the sources, the U.S. The antitrust probe was also aided by the Federal Trade Commission. A request for comment from Meta was not immediately returned.

According to one report, the investigation included New York, North Carolina, and Tennessee. On Friday, a group of almost 50 states urged an appeals court to resume its antitrust action against Facebook, which was launched in December 2020.

Oculus is a branch of Meta Platforms (formerly Facebook Inc.), which makes virtual reality headsets such as the Oculus Rift and Oculus Quest. Oculus VR was founded in Irvine, California in July 2012 by Palmer Luckey, Brendan Iribe, Michael Antonov, and Nate Mitchell. Luckey debuted the Rift, a virtual reality headset built for video gaming, in April 2012, and in August started a Kickstarter effort to make virtual reality headsets available to developers. The campaign was a huge success, raising $2.4 million, which was 10 times the original goal of $250,000. Developers were given access to two pre-production models.

Facebook, Inc. paid $2.3 billion in cash and stock for Oculus in March 2014. Oculus VR, like Facebook, moved to Menlo Park shortly after. [4] In 2015, the business teamed together with Samsung Electronics to release the Gear VR smartphone headset. Oculus released the first consumer version of the Rift headset in March 2016. In 2017, the company released the Oculus Go, a standalone mobile headset made by Xiaomi.

Facebook, Inc. announced in October 2021 that it would change its corporate name to Meta and phase out the Oculus brand name in 2022. Future VR hardware from the company is expected to be branded “Meta” rather than “Oculus,” with “Horizon” being used for Meta’s immersive social experiences (including those previously operated under the Oculus brand).

According to one of the sources, the probes into Facebook’s Oculus division are part of a bigger investigation.

Attorneys general’s offices in New York, North Carolina, and Tennessee did not immediately reply to requests for comment.

Bloomberg News was the first to report on the investigation.

I hope you found this article useful. Stay tuned for more informative articles.