Uber Eats has been working on self-driving food deliveries in Santa Monica and Hollywood. It is testing the deliveries through robots in the Los Angeles area. The autonomous vehicle company Motional and the autonomous sidewalk delivery company Serve Robotics are collaborating with Uber. 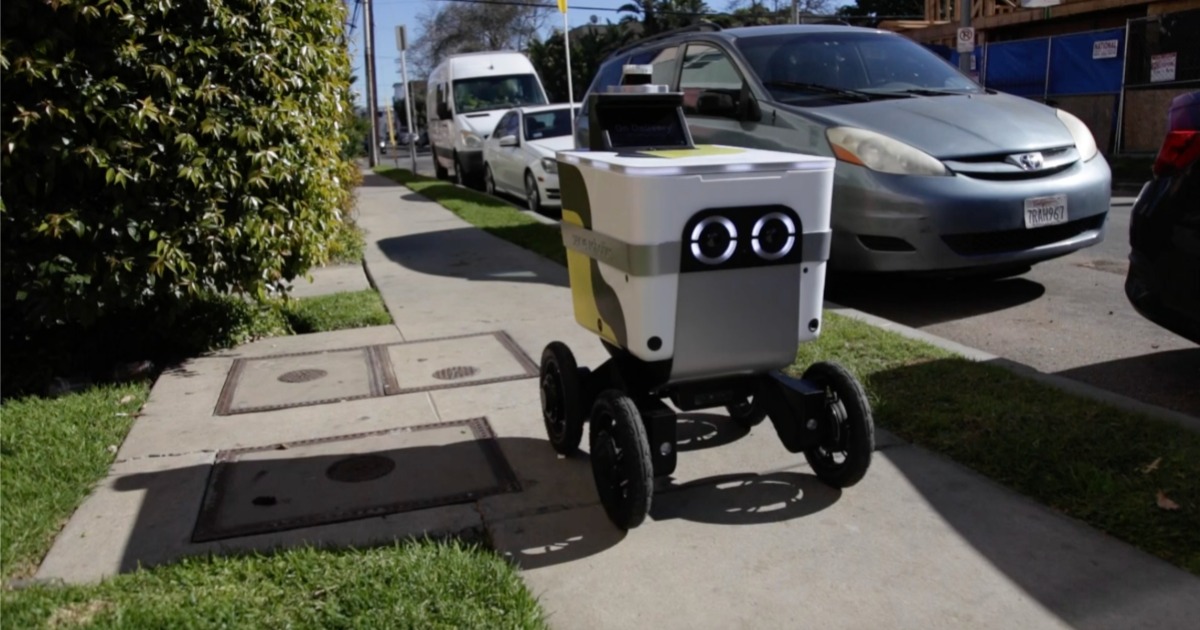 An Uber Eats spokesperson said to Gizmodo, “We want to make Uber the best platform for all AV technology partners—to leverage the power and scale of Uber’s platform to bring safe, reliable autonomous technology to consumers around the world.” Further added, “These unique pilots are among our first steps to integrate autonomous technologies into Uber’s strategy to be the one global platform to help you go anywhere and get anything.”

The partnership between Uber and Motional was announced in December 2021, while Motional has been testing since November 2020. Uber-adjacent startup Serve Robotics was after Uber acquired Postmates in 2020. Postmates repurposed its robotics division into a full-fledged startup named Serve Robotics. It is further known that the pilot program is starting with a small fleet, prior to expansion. Serve Robotics will start services for short-distance deliveries in West Hollywood. Meanwhile Motional will be doing the deliveries in Santa Monica.

Uber Eats has been Uber’s major source of revenue, as restaurants continue to reopen at full capacity in the wake of pandemics. CNBC stated that Uber’s investors are happy about the growth.  CEO Dara Khosrowshahi is focused on growing the subsidiary much faster.

Currently, as the company is experimenting with autonomous deliveries it could be huge cost-cutting in the future. Both of the pilots are starting out small and delivering food from only a few merchants, including, an organic cafe and juicery called Kreation. Serve’s program will focus on shorter trips in West Hollywood. Motional’s services will handle longer-distance deliveries in Santa Monica, according to an Uber spokesperson.

Uber said that “Motional and Uber expect that certain delivery fees which might normally be applicable may not be charged during this initial phase.” Motional further clarified, saying during the pilot, there will not be fees specific to the delivery orchestrated by the Motional vehicle. There don’t appear to be any laws restricting companies from charging for deliveries made by sidewalk robots, so Serve is in the clear. Uber said that if a customer decides to tip a Serve robot, they’ll be reimbursed.

A Motional spokesperson said, “If there is a drop-off point that’s close by, but not within Motional’s current autonomous service area, the vehicle will be operated manually in order to deliver the order to the customer’s house, rather than asking them to walk to meet the AV.”