Uber plans to add train, bus and flight bookings to its UK app

According to The Financial Times, Uber plans to expand its ride-hailing business in the UK this year by adding trip booking via flights, trains, and other modes of transportation. The new service aims to give a “seamless door-to-door experience,” allowing you to book your flight, train, and Uber all in one place. According to CNBC, the company will do so by integrating its algorithms with airlines, intercity bus and rail carriers (including Eurostar Channel Tunnel tips), and car rental providers. 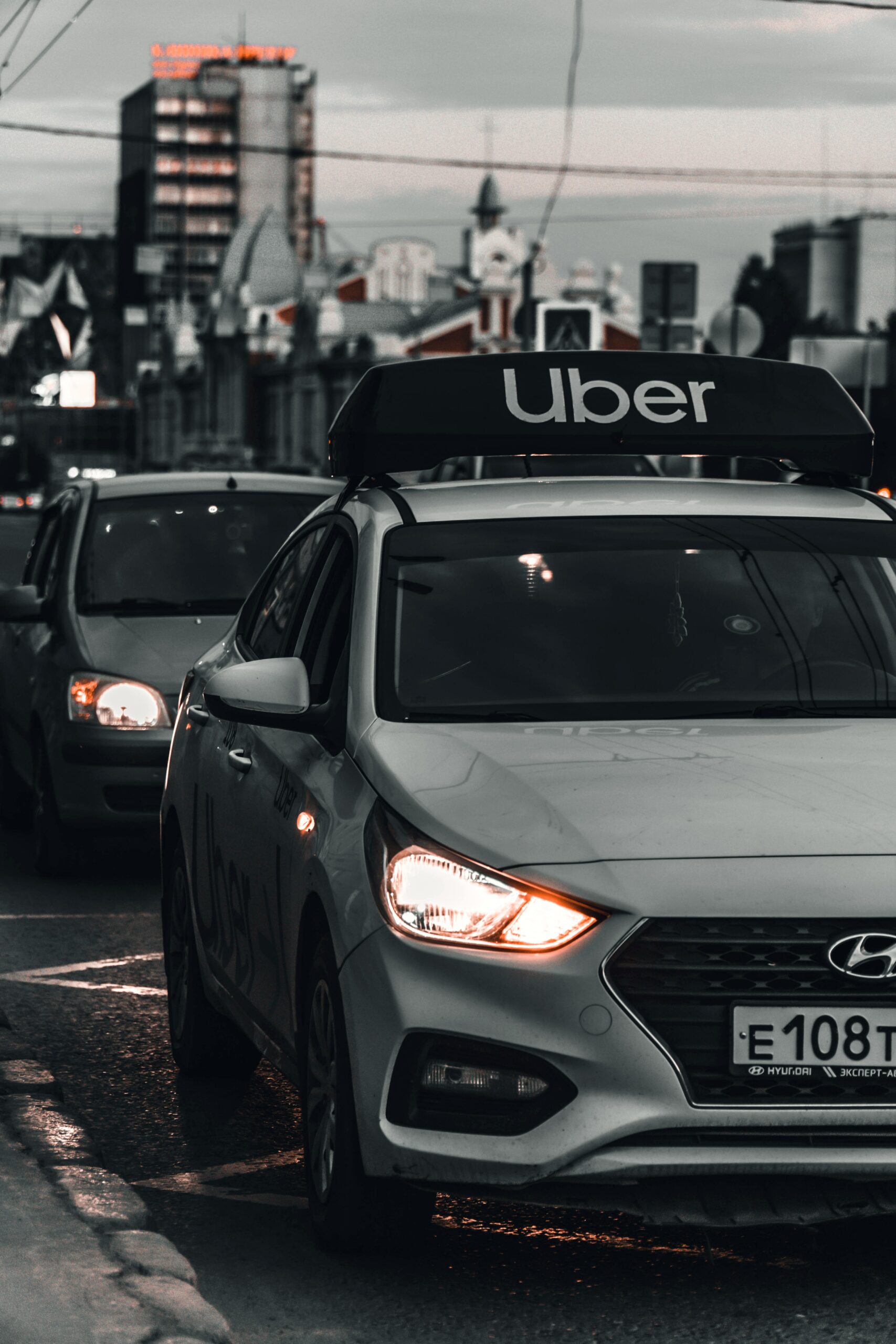 Outside of the United States, the UK is one of the company’s main markets, thus the expansion is significant.

“You have been able to book rides, bikes, boat services, and scooters on the Uber app for a number of years, so adding trains and coaches is a natural progression,” according to Uber UK general manager Jamie Heywood. “Later this year we plan to incorporate flights, and in the future hotels, by integrating leading partners into the Uber app to create a seamless door-to-door travel experience.”

This “super app” ambition isn’t new; when CEO Dara Khosrowshahi initially joined the firm, he claimed he wanted Uber to be the “Amazon of transportation.” Prior to the pandemic, roughly 15% of Uber trips were higher-margin airport rides. “With COVID behind us, we want to signal that this is a very important growth lever for us in the coming years,” Heywood said.

Although it’s unclear to what extent Uber will compete directly with other travel booking sites, Khosrowshahi was previously the CEO of Expedia. The corporation may have an advantage over competitors by providing a ride from the airport to the hotel, effectively owning the entire process.

Uber recently announced that consumers in New York City will be able to book Yellow Cab taxis directly through its app for about the same price as an Uber X journey. In addition, the company intends to launch a comparable service in San Francisco. It’s unclear when or when Uber will launch its expanded travel booking service in the United States.

Uber does not own any vehicles; instead, each booking earns a commission. Fares are stated in advance to the consumer, but they change according to a dynamic pricing model depending on local supply and demand at the time of booking.

Uber has been chastised, like other comparable companies, for treating its drivers as gig workers and independent contractors, disrupting taxicab operations, and increasing traffic congestion. The corporation has been chastised for a number of unethical actions as well as failing to follow local legislation.