Pinterest (PINS.N) announced on Wednesday that it will no longer allow inaccurate and misleading climate change material and conspiracy theories in its content and adverts.

In a blog post, the firm stated that it would not accept content that could “harm the public’s well-being, safety, or trust,” such as material that rejects climate change’s existence or repercussions, or the human influence on climate change. 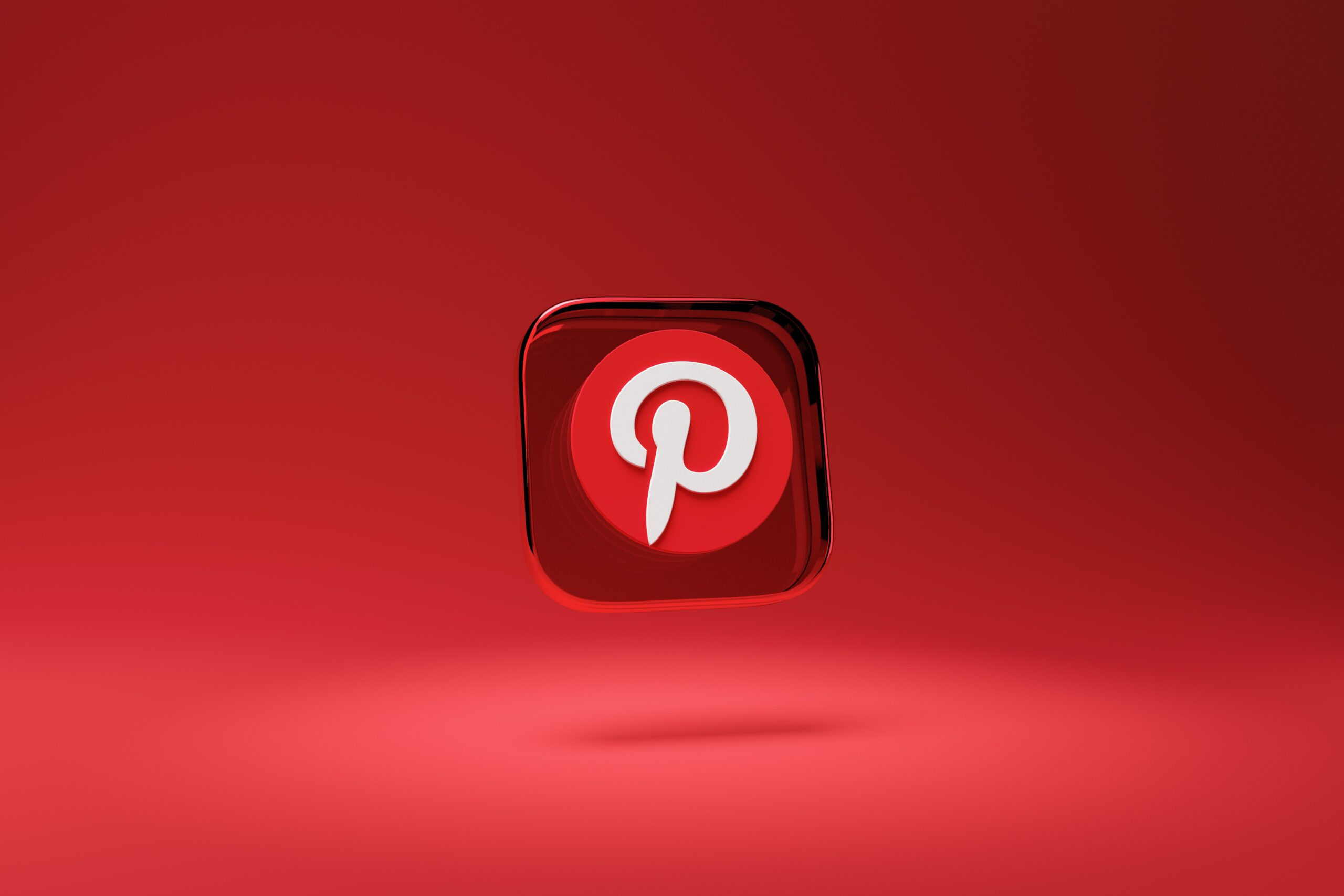 It also said it would remove content that contradicts scientific agreement on climate change solutions, as well as material that misrepresents scientific data in order to undermine trust in climate research. It further stated that harmful incorrect or misleading content about public safety issues, such as natural catastrophes or extreme weather events, would be prohibited.

“We engaged with experts and heard from them over and over that this type of misinformation is causing real harm. It’s impending action on climate change and efforts to build a healthy planet,” said Pinterest’s head of policy Sarah Bromma in an interview.

Although some governments and users criticize tech platforms for overreaching in their content standards, social media businesses such as Pinterest, an image-based platform that went public in 2019, have been under increasing pressure to combat damaging disinformation on their services.

Google of Alphabet announced in October that it would no longer accept ads on YouTube and its other sites that contradict the scientific consensus on climate change, though it would allow content that discusses incorrect claims.

Pinterest claimed it had cooperated with groups such as the Conscious Advertising Network to build the policy, which was based on common disinformation themes observed on platforms, and that its guidelines may adapt when new narratives or patterns arose.

Pinterest is an image sharing and social media website that uses pinboards to allow users to save and discover content, primarily “ideas,” on the internet using photos and, on a lesser scale, animated GIFs and videos. Ben Silbermann, Paul Sciarra, and Evan Sharp established the site, which had over 430 million global monthly active users as of February 2022. Pinterest, Inc., based in San Francisco, runs the site.

Pinterest is mostly made up of “pins” and “boards.” A pin is an image that has been submitted or linked to a website. Repinning is the process of copying pins from one user’s board to another user’s board. Boards are groups of pins organized around a common theme, such as quotes, travel, or weddings. Numerous idea boards can be divided into parts, each of which has multiple pins. Persons can follow and unfollow other users and boards, which will populate their “home feed.”

Outside of Pinterest, content can be located and uploaded to a board using the “Save” button, which can be downloaded to a web browser’s bookmark bar or integrated by a webmaster directly on the website.