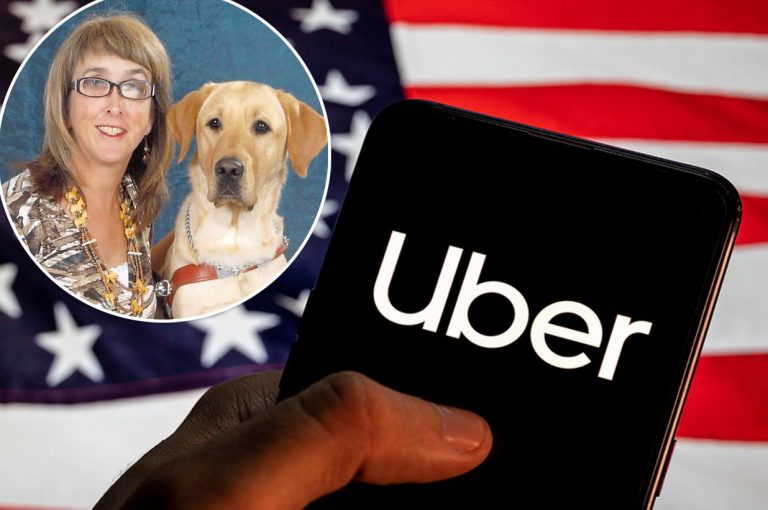 Uber to pay $1.1 Million to a blind woman over discriminating drivers

Uber is a California-based ride-sharing platform that allows users to submit a trip request from destination A to Destination B for a fair price. It is a popular company that runs its services in most parts of the world. However, as large a corporation, the larger its problems shall become, the same thing happened with Uber in 2014 when the platform was sued for discriminating against blind personnel and their guide dogs.

The 2014 lawsuit compelled Uber to change its norms as a part of a USD 2.6 million settlement after two years. Discrimination on any grounds is unethical and Uber is involved with discrimination against blind people. The one’s who are dependent on someone else’s eyes to look are the ones who are being stranded alone.

Uber is ordered to pay USD 1.1 million to a blind woman who claims to have been stranded by Uber drivers on 14 different days. The women named Lisa Irving says that she missed her Christmas Eve church services, birthday celebration, workdays and was left stranded by Uber drivers out in rain during the night time along with multiple such humiliations. She claims that Uber drivers refused to take her and her guide dog and a number of these instances happened after the company’s 2016 settlement.

As mentioned in a report by The Verge, an arbitrator stated this week that Uber allowed its drivers to continue this decimating behaviour against disabled riders and drive without any discipline. In addition to this, the arbitrator also mentioned in the statement reported in The San Francisco Chronicle that when Uber conducted investigations, its investigators were somehow trained to advocate drivers to find non-discriminatory reasons for ride rejections. Investigators coached drivers to keep them on the platform despite discrimination complaints.

As reported by The Verge, Lisa Irving is granted USD 1.1 million from Uber but the arbitrator has awarded her with USD 324,000 in damages and the remaining amount i.e., USD 805,313 will be going to the lady’s legal costs and attorney fees.

Uber Technologies now has a dedicated support forum for issues in such matters with animal services. Service animals such as the blind woman’s dog who guided her was not allowed by Uber drivers. The company should take strict actions against the same and especially since the 2016 settlement.