UK All Party Parliamentary Group (APPG) wants the opinions of major crypto players in the industry. In a recent statement, APPG said that they had released an inquiry examining the country’s present approach towards cryptocurrency and its regulation. Besides, they also stated they are already open to players’ views belonging to this industry. This would help their country become home to cryptocurrency investors.

In a recent statement by UK’s parliamentary group, it was said that it would be holding several sessions soon. Not only that, but they also said that they would be gathering evidence for their work through public meetings and would also be taking views of players from different crypto industries, such as experts, operators, etc., into consideration.

They also said their motive is to build an accurate report with the key recommendations and share the conclusions with the UK government for consideration as soon as the inquiry period is over. This report would mainly contain what they would have observed or learned from the market during this period. 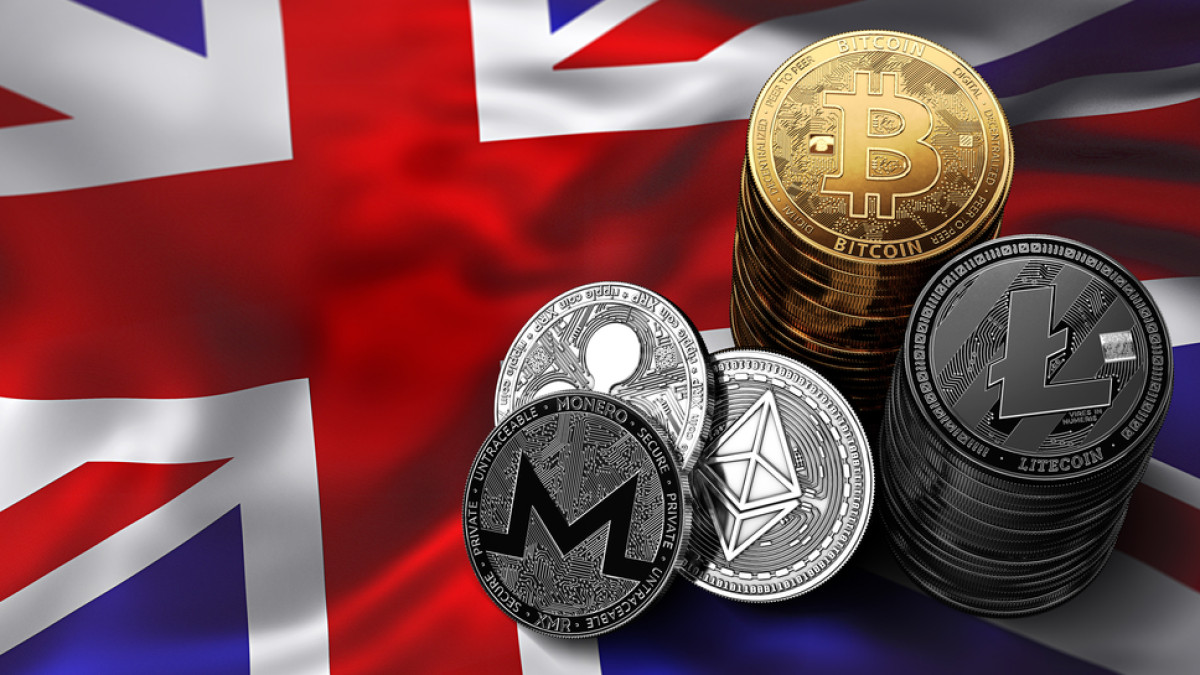 Critical situations for the crypto Industry

On the release of this new inquiry, Lisa, the chairperson of the UK Parliamentary Group, stated that the crypto industry of their country had seen massive growth in interest. The count of people holding any form of crypto or digital assets has increased tremendously in recent times. She also stated that the UK is now at such a stage in this sector that the policymakers will be required to review the approach to crypto made by the people and how the cryptocurrencies should be regulated in the country.

Lisa also added that their group would examine the concerns about different financial scams and the advisements in the UK crypto industry. Their group would also look into the steps regulators have taken. The Parliamentary Group has also officially announced that if an individual or any organization wants to air their views, they should send it to them via email on or before Sep 5. They also made a recent statement disclosing that the group is willing to accept any form of reports as appendixes.

What are your thoughts as the UK All Party Parliamentary Group wants the opinions of major crypto players? Will they be able to make the United Kingdom the “home of crypto investments”? Let us know in the comments below. And, if you found our content informative, do share it with your friends.