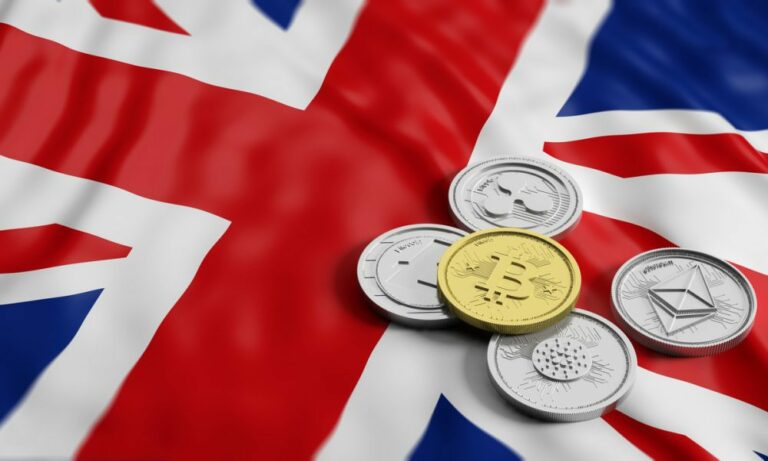 UK wants to become the hub of new crypto tech

In a recent statement, Mr. Fuller said that the UK wants to become the hub of new crypto tech. As the significance of crypto tech is growing rapidly, the UK government is finding multiple ways so that they can get a global competitive advantage over other countries, he added.

In a recent parliamentary debate on cryptocurrency regulations held last Wednesday, Fuller spoke words in support of crypto and blockchain and also talked about its great use cases, including using it to keep track of all goods, as a payment method, storing medical reports, and much other vital information over the blockchain. Mr. Stafford also shared his opinion regarding the use of crypto. He was in favor of it and said that the residents of the UK should be provided with internet connectivity that can allow them to buy, sell, or mine cryptocurrencies. 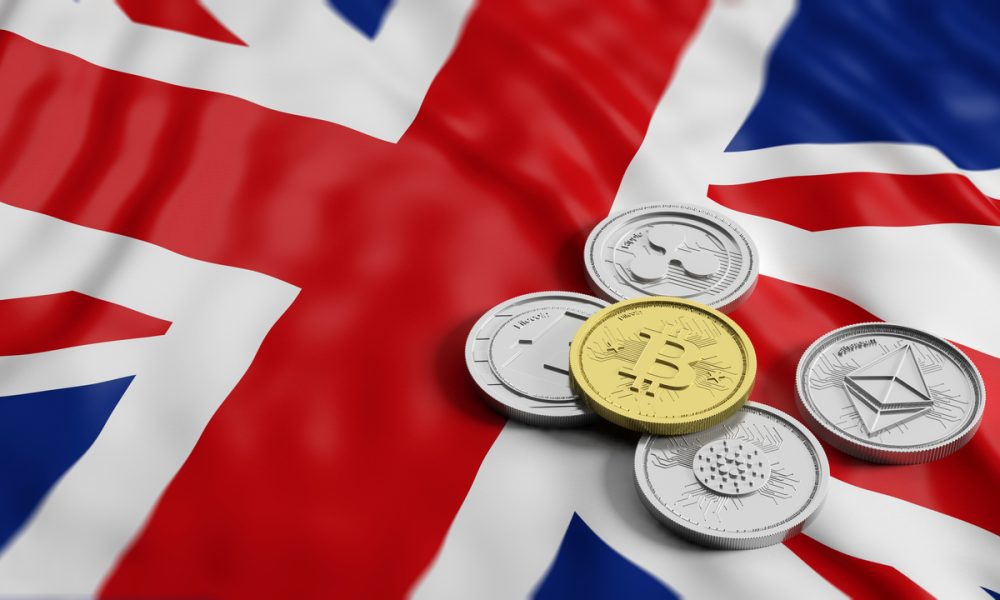 Fuller also stated that under the leadership of the newly elected UK PM, Mr. Truss, the government plans to move towards different financial services, and legalization was introduced 2 months back to establish a good framework for the stablecoins.

Talking over the UK’s current position, Mr. Fuller stated that the UK could either be a spectator as crypto tech transforms the aspects of life in other countries or can become the best place all over the world for crypto techs. He also said that they want to become the global crypto tech hub, so they need to work on their strengths and develop some important products that can beat anyone in the competition and help them to gain popularity in the market.

How did Fuller become an economic strategist?

After Mr. Glen resigned with many other top UK officials in July in response to the allegation of misconduct in former PM Mr. Johson’s government, Fuller was able to become the economics strategist of their country. On another side, Mr. Truss appointed Mr. Kwarteng as the chief financial minister of the country on Tuesday.

What are your thoughts as Mr. Fuller says that the UK wants to become the hub of new crypto tech? Do you think that the UK will be able to succeed in its mission? Let us know in the comment below. And, if you found our content informative, share it with your family and friends.