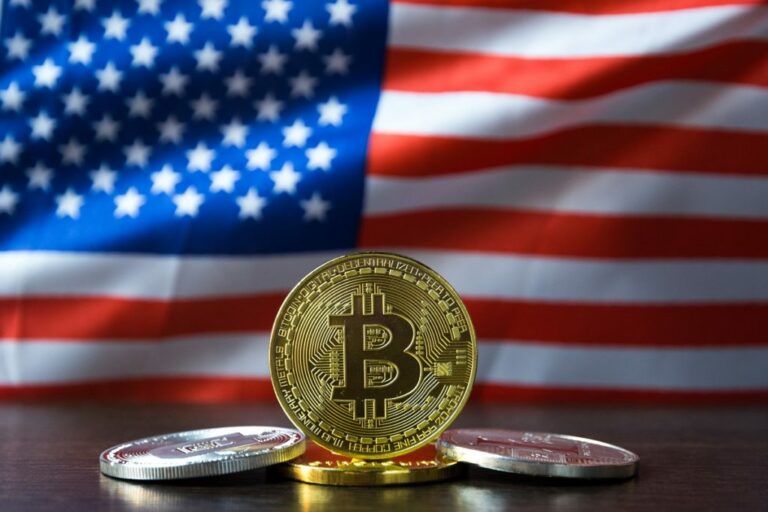 $30 million worth of crypto seized by the US Government

In a recent interview, Chainalysis revealed that US Officials had seized $30 million worth of crypto from hackers. As per the reports, this was the first time ever in history when the cryptocurrencies stolen by any North Korean hacking groups were seized by any government. It is a great achievement for them and shows that hacks can be traced and funds can be recovered.

Last Thursday, Mr. Plante revealed the seizure of 30 million worth of cryptocurrencies from hackers. She also added that this was the first time ever in the crypto market that currency stolen by North Korean hackers had been seized by the government.

She also talked about the contribution of her firm, Chainalysis, in the seizure of the stolen amount. Her firm also assisted the government by using many advanced tracing methods, following the stolen amount to find their withdrawal point, and cooperating with the US government to find that cash out point and freeze the balance asap. They are still working to trace down the remaining funds stolen from the network by working with the government. 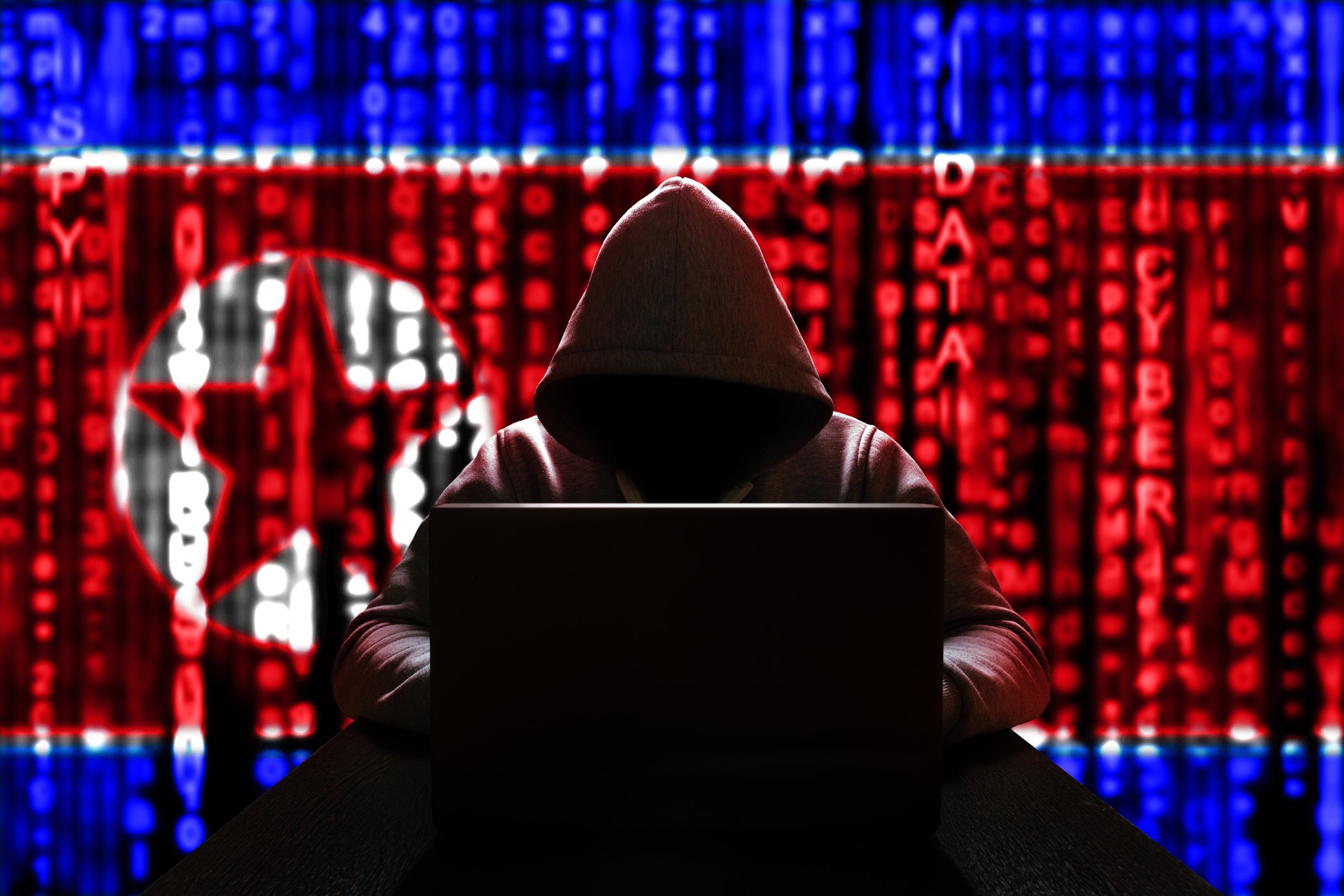 How did hackers steal so much money?

In March 2022, around 600 million USD were stolen from a side chain network of a popular game. Chainalysis said that North Korea would have linked the hacking group so that they could get access to 5 out of 9 private keys held by the transaction validators. It allowed them to access the funds and transfer them in the form of 173,000 ETH and around 26 million worth of USDC to thousands of different crypto wallets.

The Ethereum coins stolen from this game network were mixed in batches using the Tornado Cash mixing service. However, after the sanction by the United State’s OFAC on this mixing service, the firm added that the hacking group had been required to move to a trendy ether mixer to chain hop and complete the process. This was creating difficulties for the government too, and it took much of their time to trace this amount.

What are your thoughts as $30 million worth of crypto was seized by the US? What do you think will they able to freeze more money in the future? Let us know in the comments below. And, if you found our content informative, do share it with your family and friends.