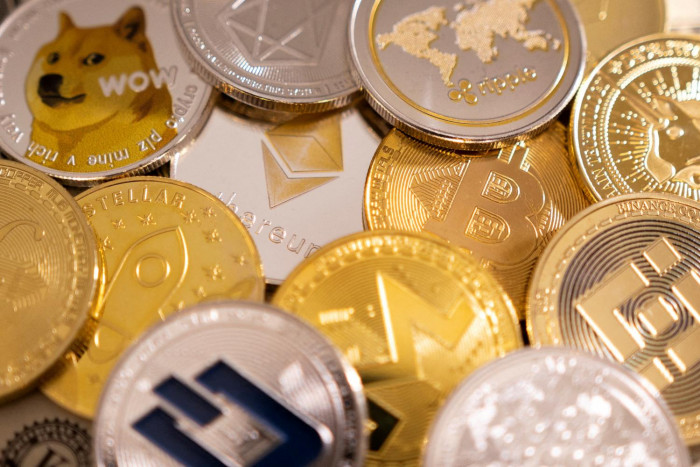 The central bank of Ukraine has prohibited residents from purchasing digital assets using local currency. Citizens can only purchase cryptocurrency with foreign currency for up to $3,400 per month. According to the National Bank of Ukraine, this will help to prevent capital flight (NBU).

Since Russia’s invasion, Ukraine has received millions in cryptocurrency donations. However, in order to prevent capital flight, the government has prohibited its residents from purchasing cryptocurrency with local currency.

In Ukraine, people can only purchase cryptocurrency with foreign cash for up to 100,000 Ukrainian hryvnia ($3,400) per month, according to the National Bank of Ukraine (NBU). According to the central bank, this will help to prevent capital flight.

Capital flight can have a negative impact on a country’s currency. Because millions of people have fled Ukraine since Russia’s invasion in February, an outflow of financial assets poses a significant risk, and the Ukrainian government is working hard to keep the hryvnia stable.

According to a statement issued by the NBU on Thursday, “the National Bank of Ukraine emphasized restrictions on cross-border activities of individuals in order to avoid unproductive money outflow from the nation under martial law.”

The move was made to enable Ukraine to play a “critical role in the defense process,” according to Deputy Minister of Digital Transformation Alex Bornyakov at the time.

Non-governmental organizations and volunteer groups from around the world have donated millions of dollars in cryptocurrencies since Russia’s invasion of Ukraine in February. The funds will be used to help Ukraine’s military, which is much smaller than Russia’s.

Bornyakov claims that approximately $100 million has now been moved. Digital assets are being employed because they are rapid and easy to move across borders, according to Elliptic, a blockchain analytics company.

If you find this article informative then do not forget to share it with your friends and family! Let us know in the comment section down below what are your thoughts on the topic.