Ukraine spends $15M of crypto donations on military supplies, says their deputy minister of digital transformation. The current Ukraine-Russia situation is pretty bad and considering the former is a small country, they are facing a financial crisis. Due to this, the Ukrainian government tweeted and asked people to donate them using crypto for this war. In almost a week, they raised around $50 million with donations coming in from all across the globe and are targeting to reach $100M in the next week.

The $15 million spent on military supplies included various gear, and bulletproof vests suggested reports. The digital transformation deputy minister also reported that the gear has already been delivered. Till now, the donations are coming in, and monetarily things are looking okay for Ukraine. They are getting help from various companies, and the primary mode of donations are Bitcoin and Ethereum, said the Ukrainian vice prime minister. 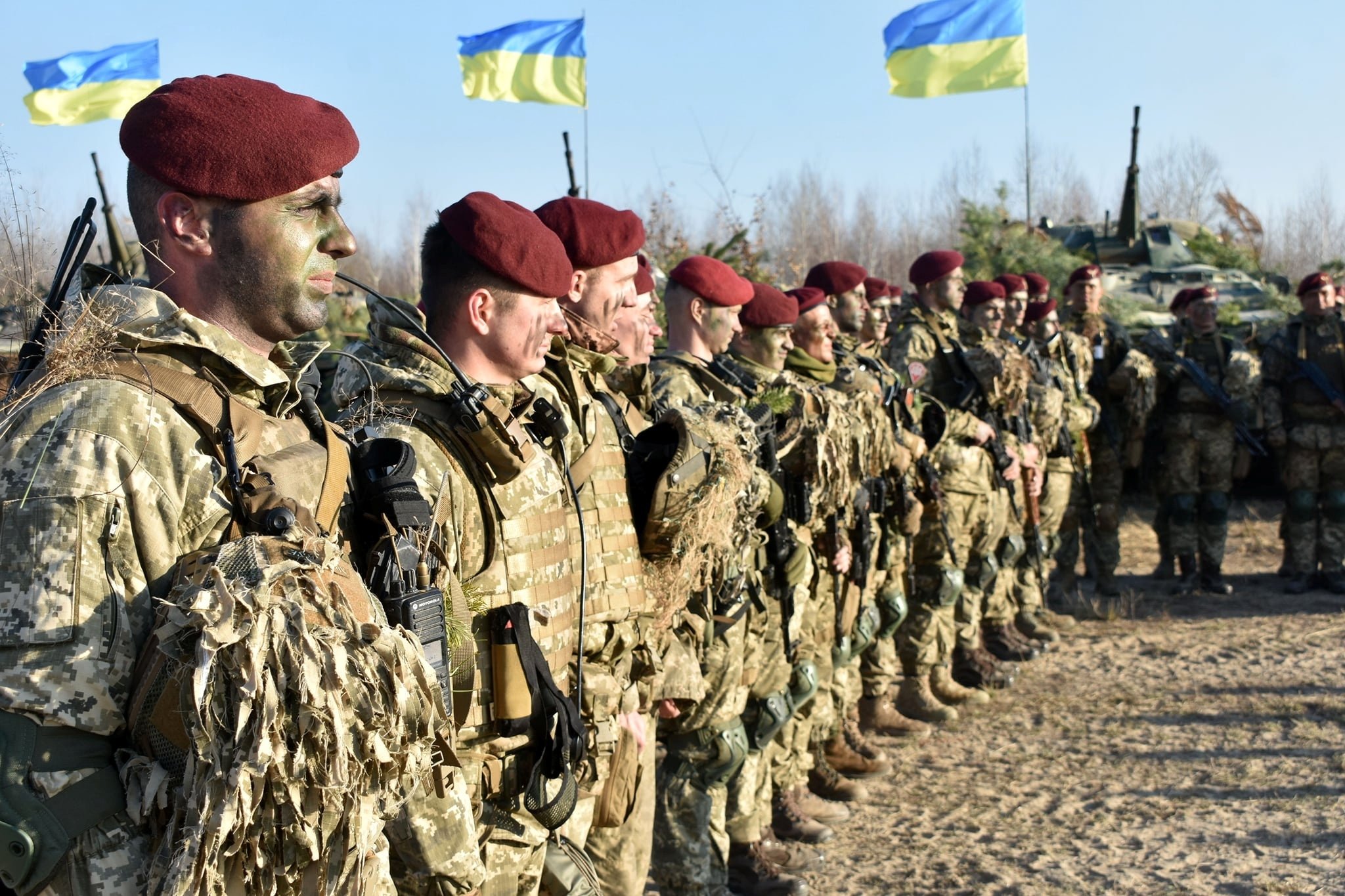 The next goal is to reach $100M in donations next week, but it is difficult to say whether it would be possible or not. Still, as the entire narrative of the war puts Russia in a bad light, donations are going to keep coming in. At this point, the only thing that is supposedly holding Ukraine back is money. Just after the war started, the government already looked for suppliers for military supplies and food from U.S. and U.K. Some of these suppliers are also willing to accept crypto directly, and the rest are paid by converting crypto.

Ukraine has already raised $6 million with an NFT of its flag. And now, the government has also decided to do military NFTs to raise funds. The difficulty comes in the process of approaching it and the design. Since it’s been just 8 days since the war started, they are trying to figure it out first. The authorities are also finding it difficult to sell NFTs, and they don’t have the time right now to figure it out. Someone even donated a cryptopunk to them, but it’s sitting idle for now.

What are your thoughts as Ukraine spends $15 million of crypto donations on military supplies? And do you think they will be able to raise another $50 million by next week? Let us know in the comments below. Also, if you found our content informative, do like and share it with your friends.