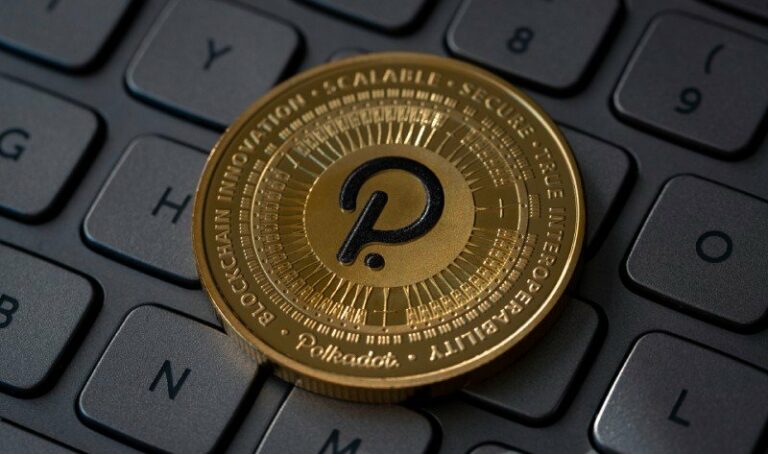 The Ukrainian government has established a polkadot wallet to collect donations for the country’s defense against Russia. On Saturday, a day after Russia’s invasion began, the country began accepting Bitcoin, Ethereum, and tether. According to Elliptic threat intelligence, donations to its wallets had reached about $25 million as of Tuesday.

The Ukrainian government announced on Tuesday that it will now accept crypto donations through the polkadot network after adding a dot wallet address and promising that more coins will be added soon.

“The people of Ukraine are grateful for the support and donations from the global crypto community as we protect our freedom. We are now accepting Polkadot donations too,” the post read.

Dr. Gavin Wood, co-creator of Ethereum and founder of Polkadot, tweeted yesterday in response to the Ukrainian tweet that he would give $5 million if Ukraine posted a DOT address, DOT being the native token of the Polkadot ecosystem.

Wood’s response drew some criticism because it appeared to condition his money, implying that he would not donate until he could send DOT. Some speculated that Wood’s response was motivated by tax concerns, as switching from DOT to, say, ETH, could be a taxable occurrence.

According to CoinMarketCap, Polkadot is one of the top 20 cryptocurrencies by market capitalization, with a market value of almost $18.8 billion.

The dot token was trading at $19.37 at the time of writing, up more than 14% on the day. It has increased by 33% since the beginning of the year, compared to bitcoin’s 7% growth.

Polkadot bills itself as the internet of blockchains, with the goal of addressing the scalability issue that many networks encounter while also lowering transaction fees. It was first launched on ethereum in 2017, with its originator also co-founding the network, but because of network difficulties, polkadot branched away in 2019.

Last Friday, Ukraine issued a request for donations, asking for bitcoin, ethereum, or tether. Donations poured in over the weekend, with blockchain analytics firm Elliptic reporting that about $25 million in crypto-asset donations had been received so far.

“Since the beginning of the Russian invasion, the Ukrainian government – and NGOs giving military support – have generated $24.6 million through over 26,000 crypto asset donations,” Elliptic announced earlier on Tuesday.

In his market report on Tuesday, GlobalBlock analyst Marcus Sotiriou emphasized the impact of this on cryptocurrency prices.

Also read: Despite Ukraine’s request, Binance says it would not block all Russian accounts