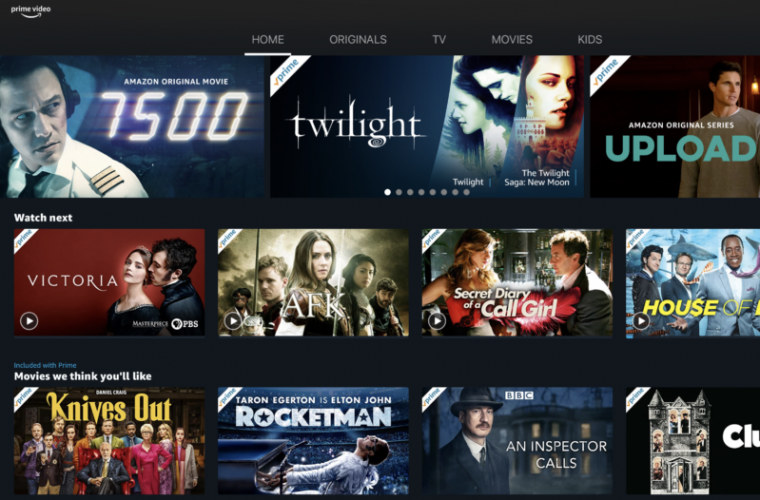 WHAT TO BINGE ON AMAZON PRIME THIS MONTH?

A new month has started which means we got new series to binge-watch at our home comforts. Amazon dropped its list of new releases for March. The list includes some old released movies, most awaited seasons, and very original Amazon new shows. What would be best than a weekend evening with new series to watch along with a handful of snacks by your side?

Some of the upcoming series that everyone is waiting for are now here. The Boys Presents: Diabolical (2022) is dropping on 4th march on Prime. It’s an animation series telling short stories about different characters throughout the franchise.

Lucy and Desi is also releasing on the same date 4th March. People are finding it exciting because of the interesting story of Lucilla Ball presented as a documentary.

The list is long and worth watching each of these.

Every month Amazon Prime comes up with a fresh set of movies and series to let the audience hooked up. Amazon Prime has taken a winding path regarding its original series. Prime itself produces its own Originals that are quite popular including Modern Love, The Boys, Patriot, and more among the people.