Tesla has invested $1.5 billion in Bitcoin. On the other hand, Microstrategy has invested around $2.5 billion in the same. These are big companies, so we can understand the scale of their investment. But how does it sound when I say that Ukrainian Officials hold over $2.6 billion worth in Bitcoin? This doesn’t show the actual invested amount in Bitcoin but the current value of their holdings. 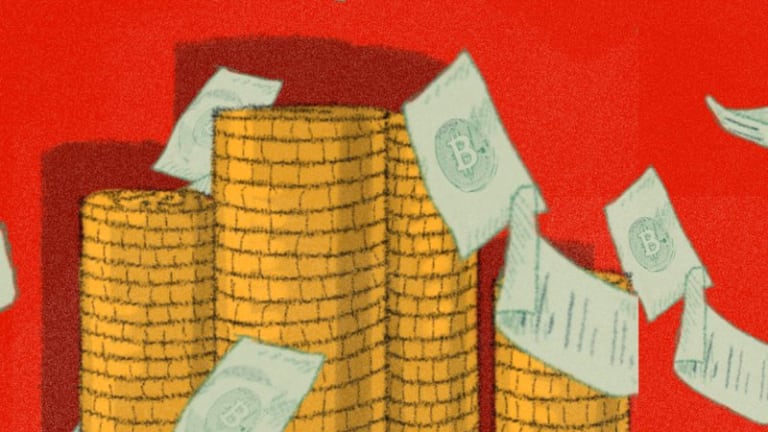 The scale at which the data was collected was impressive and included a total of 791,872 state employees. After the collection of data, it was found that a total of 46,351 Bitcoins were held by the individuals. Fun fact: Over 1/3rd of this amount was held by one single individual(18k BTC). His name is Mishalov Vyacheslav Dmitrovich, and he is the deputy of the Dnipro City council. The Ukrainian officials that were enquired during the survey also reported other coins that were on their portfolio. These included Ethereum, Litecoin, Cardano, Stellar, Bitcoin Cash, and others. These are among the most popular altcoins, and hence it is a good idea to invest in them.

When you hear about the ministry of defense or workers of the city council, I am pretty sure that you don’t picture them holding Bitcoin. But in Ukraine, they do. In fact, most small and big officials of the country hold Bitcoin. This shows how receptive they are to change and are looking at this with a long-term commitment. At the same time, there are reports suggesting errors in the survey done by Opendatabot. Responding to this, the government said if they find any misinformation in the data, this will be considered as a criminal activity.

What are your thoughts on the data collected by Opendatabot on the crypto holdings of the Ukrainian Officials? And do you think that the data is accurate? Let us know in the comments below. Also, if you found our content informative, do like it and share it with your friends.

Also Read: HSBC will not allow you to buy stocks of companies holding BTC.