Unacademy is a Bangalore based online education company. Recently, many Indian companies have been running after sponsorship titles for IPL after Vivo was removed from the title sponsor and replaced by Dream11. Now, Unacademy has bagged the Central sponsor deal of IPL.

Details of the Unacademy deal with IPL 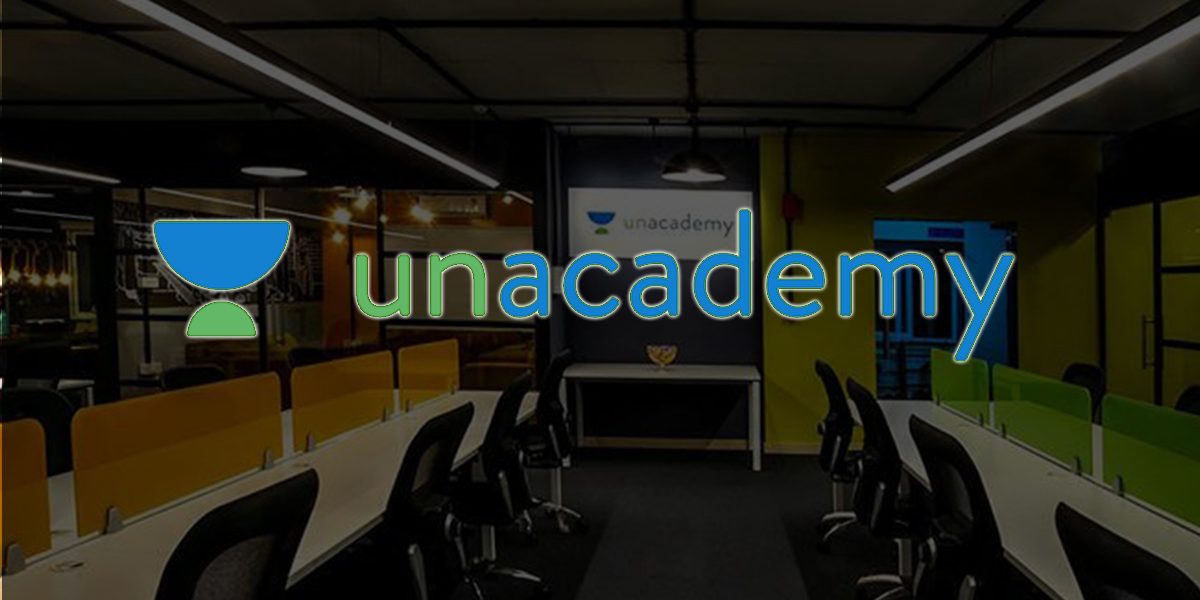 Though, not every detail about the deal is out yet and confirmed. But, reports suggest that the company is going to pay around 120-130 crores for a three-year central sponsor deal. The Edtech startup is seeing some serious growth and backing by investors. They are on the verge of closing another deal with Softbank. Therefore, this sponsorship deal might be a big thing for them.

The funny part of the deal is that there was a time when big MNCs like Pepsi, DLF, Vivo were sponsors of the IPL. But, now almost every startup is looking to get the limelight of sponsorship in some way.

Other startups that are engaging in IPL

The most important name on the list is going to be Dream11. They bagged the title sponsorship deal with a staggering amount of Rs 222 crores after Vivo was removed from it because of the China controversy going on.

We have already talked about Unacademy so skipping to Paytm. They are the official umpire partner for IPL. MPL or Mobile premiere league, which an e-sports platform in India is the official sponsor of the RCB team. Even, the Edtech startup Byjus has also submitted a bid for the title sponsorship of IPL. Indian Premier League is one of the most awaited and watched league in India. The fan following this sport has just huge, and thus the exposure brands get being the sponsor of the league is also huge. No doubt startups like Paytm and Dream 11 are running after the partnership and sponsorship deals so severely.

I can’t blame Unacademy or any other startup per se, for pouring such massive money in IPL sponsorships. After all, the kind of promotion it will get by the league will be unmatched by anything else. Unacademy is already growing at a considerable pace with almost an 83% rise in revenue in April 2020. And therefore, with this deal, they are aiming to speed up the process even more.

What do you guys think about Indian startups investing huge capitals on sponsorship deals with IPL? Do let us know in the comments below. Also, if you enjoyed our content, do like and share with your friends.

Read: The untold truth about Chinese investments in IPL