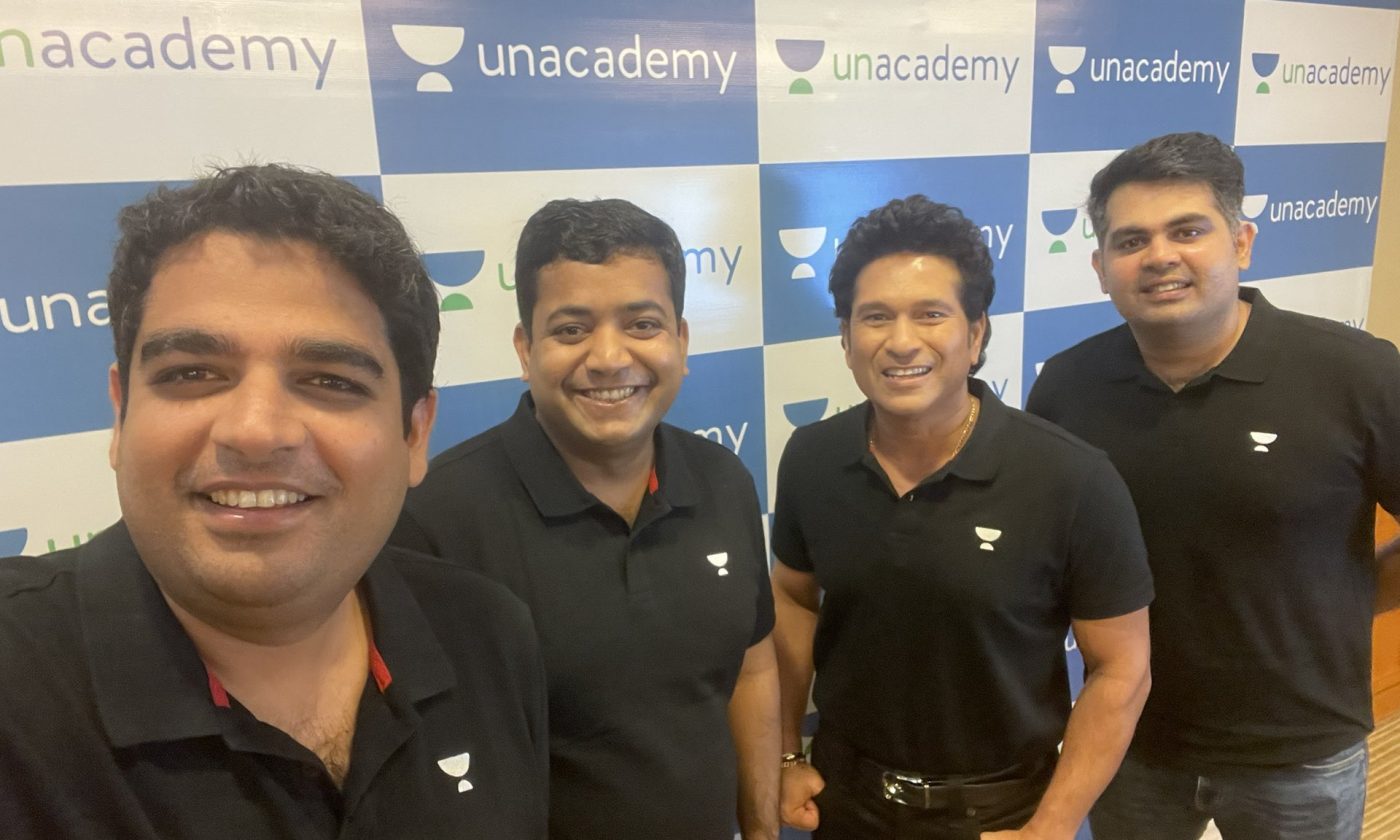 Unacademy is a Bengaluru-based education technology start-up that provides online educational content such as video lectures and informative videos and examination-based content.

Recently, the start-up has achieved a remarkable milestone by roping in one of the greatest batsmen in the history of cricket, Sachin Tendulkar. The former cricketer is also a Bharat Ratna holder and has recently been added to the list of investors for educational technology start-up, Unacademy.

Tendulkar has also signed up for being the brand ambassador for the company and according to a report by Inc42, the cricketer will also be conducting live interactive classes on the platform.

Furthermore, Gaurav Munjal, Co-founder and Chief Executive Officer of Unacademy Group commented on this latest development by saying that the team at Unacademy in partnership with Sachin Tendulkar will be able to offer an unmatched learning experience. He further added that Tendulkar will be sharing his life lessons with Unacademy learners and will also coach them. A deeper-content partnership is expected from this partnership and Munjal also added that the contours of this event will be revealed in the upcoming months.

Having said that, having a famous personality like Sachin Tendulkar be a part of the company is bound to be influential to many people, especially aspiring students.

Sachin Tendulkar is also a Brand Ambassador for Paytm’s First Games subsidiary. The trend does not end, other than Sachin Tendulkar, other cricketers are also being approached for investments, one such example is present Indian Cricket team Captain- Virat Kohli, who is the brand ambassador for Mobile Premier League.

Unacademy has also been in connection to the T20 cricket tournament- the Indian Premier League. The company became its official partner in 2020 and the partnership is meant to last for three seasons.