Learn the Distinction between Hardware and Software 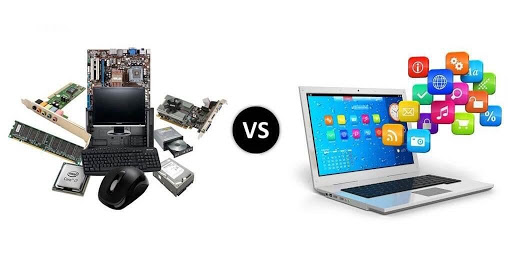 The primary difference between hardware and software is that- hardware refers to a computer’s physical components. In contrast, software refers to the set of instructions given to the device to conduct a specific assigned task.

Mainly, the PC components are divided into two sections, which we already know is- the hardware and the software.

Hardware is the physical and tangible components of the personal computer. Motherboard, CPU, monitor, keyboard, mouse, and printer are the hardware.

On the other hand, the software is the set of commands given for performing specific tasks.

Both software and hardware are essential for the computer to come up as a useful output.

What will you learn here?

–         The connection between software and hardware

–         The difference between hardware and software

Software- What is it? 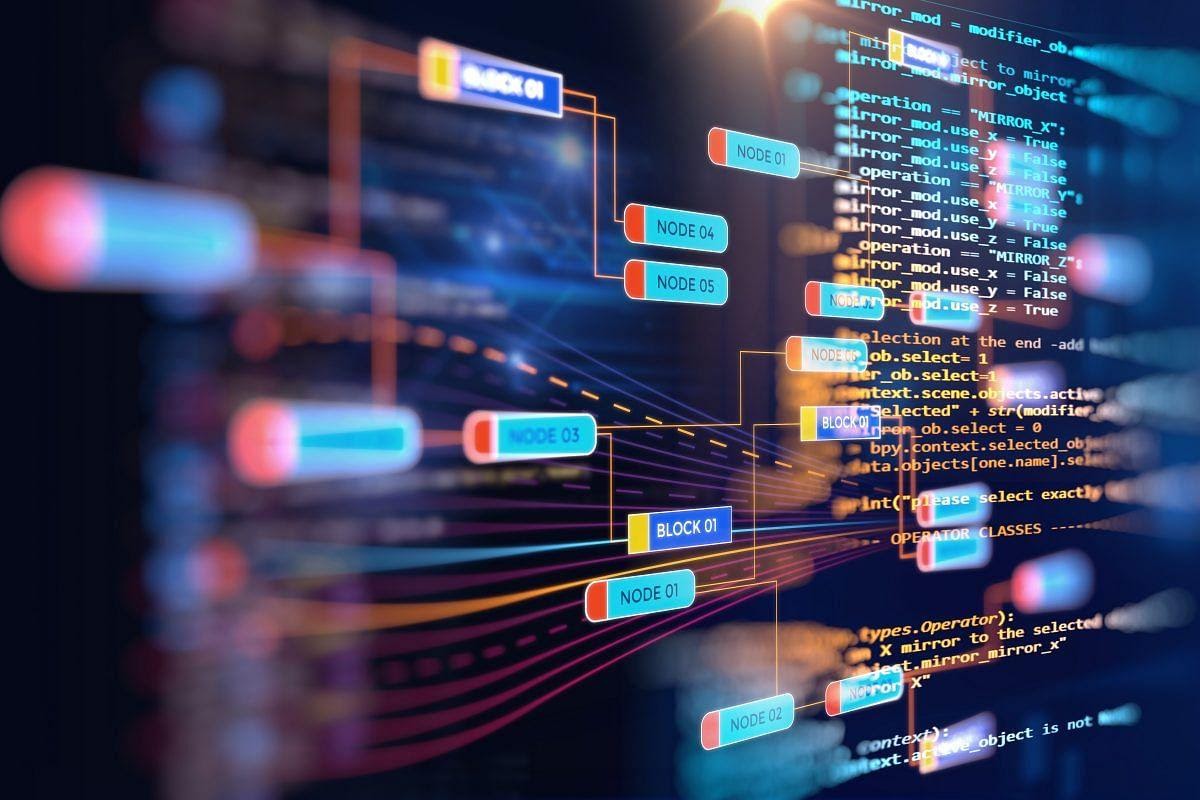 It’s the set of commands that is designed for performing the task. A program comprises commands, and there are two main kinds of software- Application software and system software.

It is designed for achieving particular user requirements. Some application software are-

Furthermore, there is application software created to support specific business work. For example, business organizations use human resource management systems for recording employee information. A school or university uses a library management system to maintain the record of new books and borrowers’ information.

In addition to those, there is another software type which we called Utility software. This type is helpful in the task of your computer. For example, utility software are file and disk management tools and antivirus programs, etc. 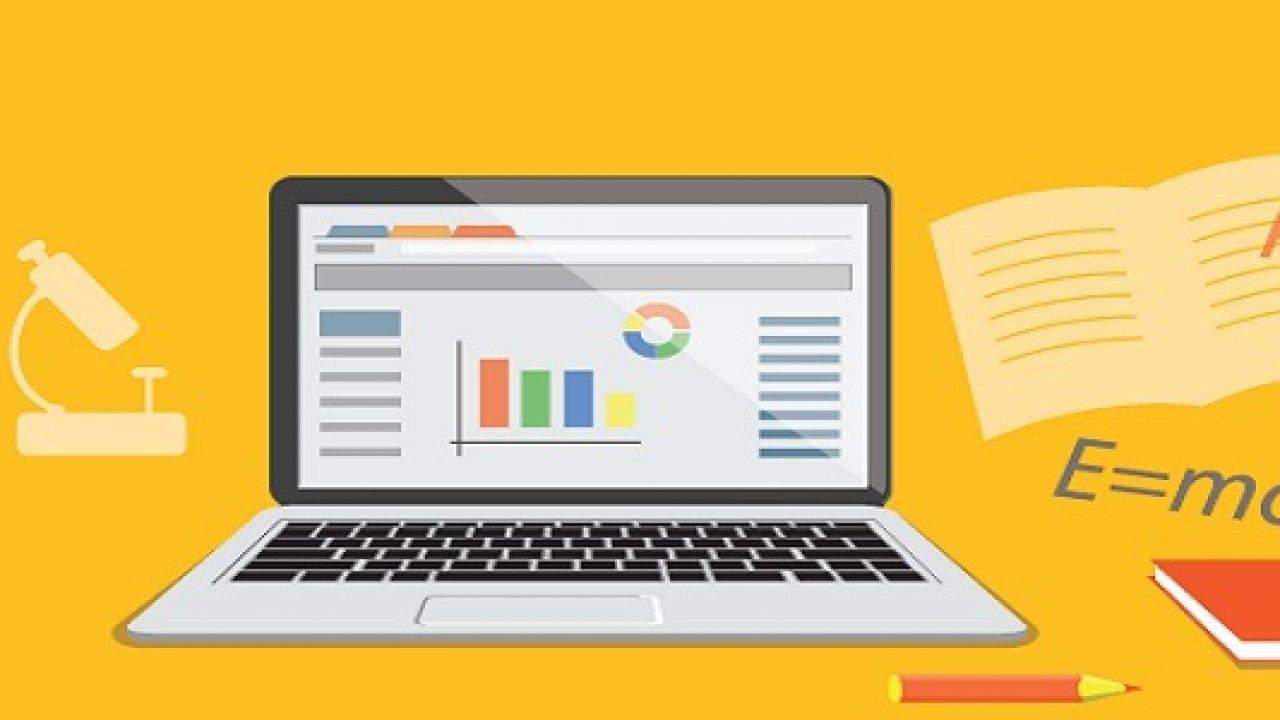 It permits operating, controlling, and extending the processing capacity of a PC. This software is crucial to run application software and hardware. They are the line between the end-users and hardware.  Usually, computer makers develop system software.

Hardware- What is it?

Hardware is the physical component of the PC, and they are tangible. Further, it is divided into the following-

They are the components of the PC that send the data to the PC. Some examples are like- a keyboard is a tool that permits a user to enter input data. The design of the keyboard is identical to the typewriter with extra keys.

Another input device is the mouse which consists of a left and right mouse button and a wheel at its beneath. It can’t be used for entering text into the PC. As per the mouse movement, it is possible to manage the cursor’s position on the screen. 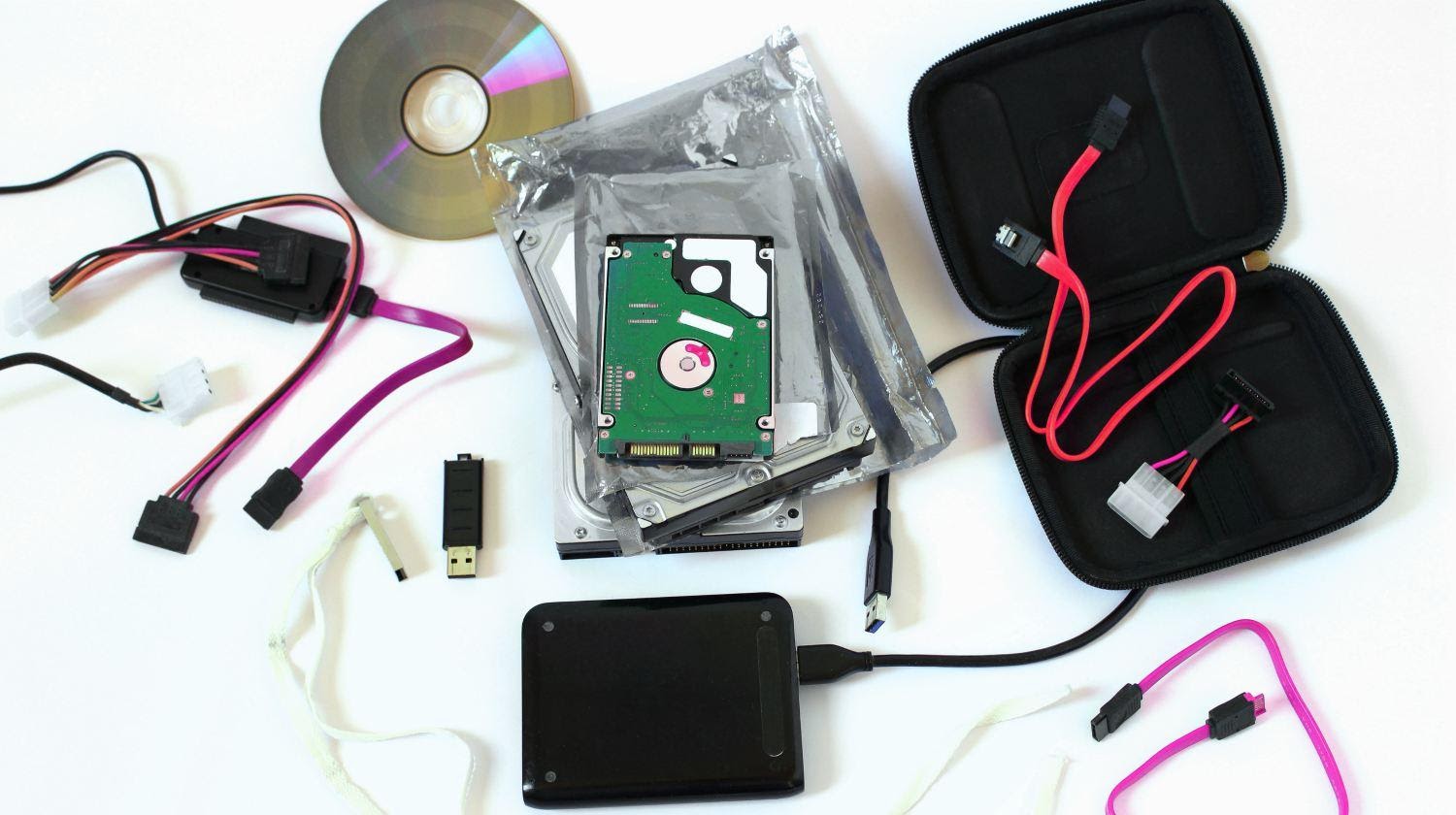 They are the devices that are used for storing the data until the information is overridden or deleted. These devices store data lastingly. Thus they are a nonvolatile memory. In other words, powering off the PC will not delete the information in the secondary storage devices.

They are the peripheral devices that receive the data from the PC. It can be a projection, display, or any other medium. Some examples are that printer helps print details on paper, a monitor visual display unit displays the visual from the PC, and a laser printer is injected printer used to take the high quality of multiple printouts.

Most essentially, they are the elements that directly connect with the primary functions of the PC. Motherboard, CPU, RAM, ROM are several examples.

CPU is the PC’s primary execution unit, which divides further into two parts: CU or control unit and ALU or arithmetic logic unit. CU carries the control signals for operating other components, and ALU conducts mathematical operations and logical operations.

RAM or random access memory stores data, programs, and program results for the CPU to execute the tasks. It is possible to undergo reading and writing operations in RAM. The amount of RAM is a considerable aspect for determining the PC’s performance. It needs more time for the CPU to access secondary storage like a hard disk for all functions. Thus RAM is used as primary storage. It’s a volatile memory. Therefore it holds data temporarily. Powering off the PC will delete the data in RAM.

ROM or read-only memory is possible to read from ROM and is a nonvolatile memory, so the data is permanent. It comprises of instructions needed to start PC. Moreover, the motherboard is a single platform that connects memory, CPU, hard drives, and other ports via cables.

The distinction between hardware and software- 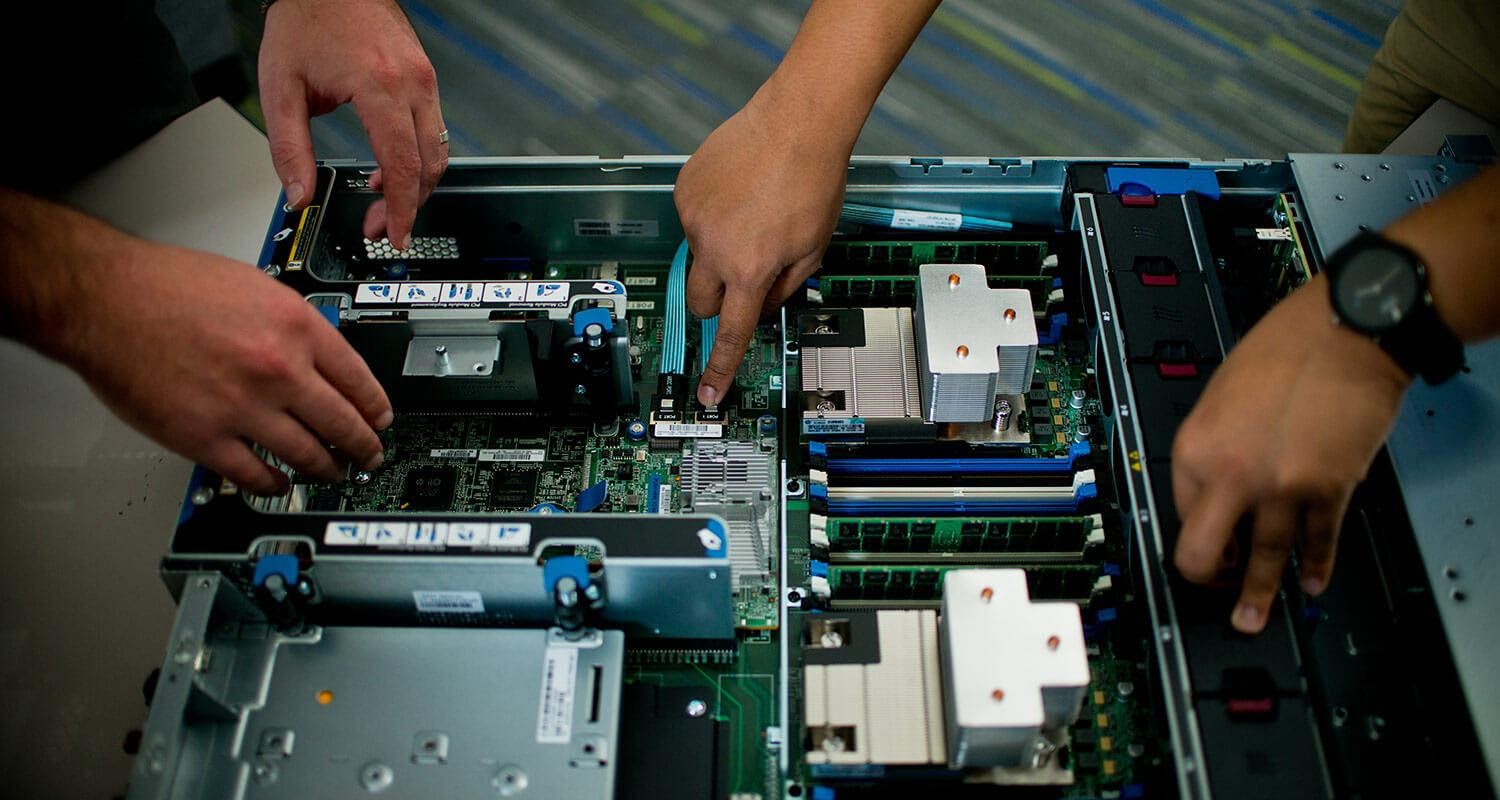 –         Definition- Hardware is the physical element of a PC, whereas software is a set of commands which tell the PC how to execute a job.