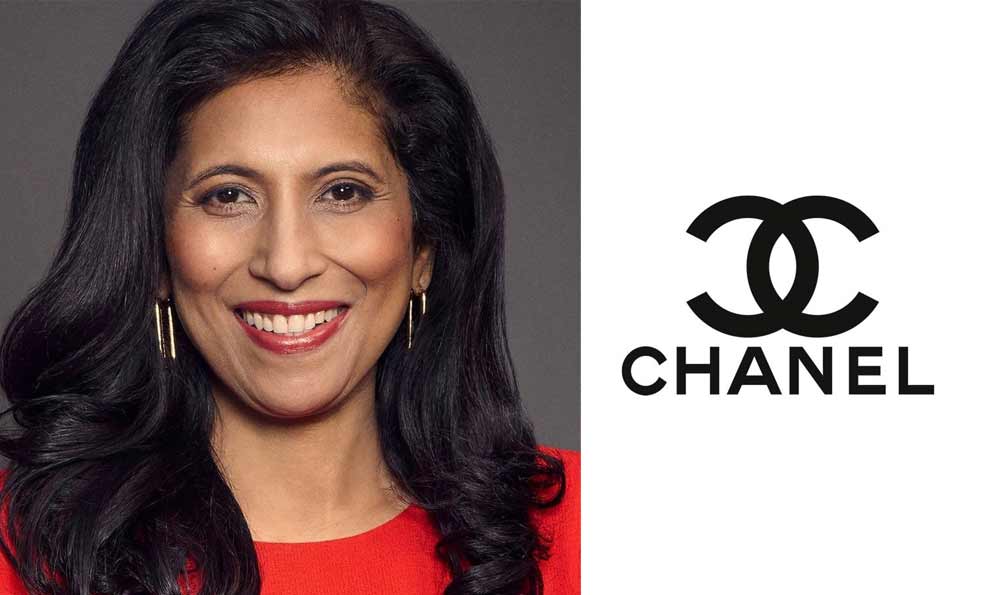 Chanel has appointed Leena Nair as its new global chief executive, joining a growing list of Indian executives at the helm of major consumer goods companies.

Nair is a member of Unilever’s Leadership Executive and the company’s senior human resource officer (ULE). She’ll start working for the French luxury house in January and be based in London.

“Leena has been a pioneer throughout her career at Unilever, but no more so than in her role as CHRO, where she has been a driving force on our equity, diversity and inclusion agenda, on the transformation of our leadership development, and on our preparedness for the future of work. She has played a critical role in building our purpose-led, future-fit organisation, which is now the employer of choice in over 50 countries globally,” Alan Jope, Unilever CEO, said in a statement.

Alain Wertheimer, the French billionaire who co-owns Chanel with his brother Gerard Wertheimer, will take over as worldwide executive chairman.

Nair, an XLRI gold medalist, is recognised with a number of HR initiatives, including ‘Career by Choice,’ a programme that allows women who have fallen off the career ladder to re-enter the workforce.

In 2013, Nair, 52, moved from India to the Anglo-Dutch company’s London headquarters as global senior vice-president for leadership and organisation development.

In 2016, she was promoted to Chief Executive Officer of Unilever, becoming the company’s first female and youngest CEO ever.

“I am humbled and honoured to be appointed the global chief executive officer of Chanel, an iconic and admired company. I am so inspired by what Chanel stands for. It is a company that believes in the freedom of creation, in cultivating human potential and in acting to have a positive impact in the world,” Nair said on Linkedin.

“I am grateful for my long career at Unilever, a place that has been my home for 30 years. It has given me so many opportunities to learn, grow and contribute to a truly purpose-driven organisation. I will always be a proud advocate of Unilever and its ambition to make sustainable living commonplace.”

Nair has had numerous firsts since joining HUL as a summer trainee in 1992, from being one of the first women managers to opt for a factory stint in Taloja’s industrial belt, to becoming the first woman on HUL’s management committee and the company’s youngest executive director.

Several Indians have taken on global human resource jobs in the recent few years, requiring them to engage with a multi-ethnic workforce scattered around the globe. As multinationals shift their focus to emerging regions to retain their economic momentum, Indians are increasingly being recruited for operational responsibilities around the world.