Union Budget 2022: Big push for drone industry with the announcement of Drone Shakti

Finance Minister Nirmala Sitharaman announced the Union Budget 2022-23 on February 1. Drones were mentioned four times in the Finance Minister’s Budget speech. Since last year, the sector has been in the headlines, with the liberalized Drone Rules 2021 and the PLI scheme acting as catalysts. 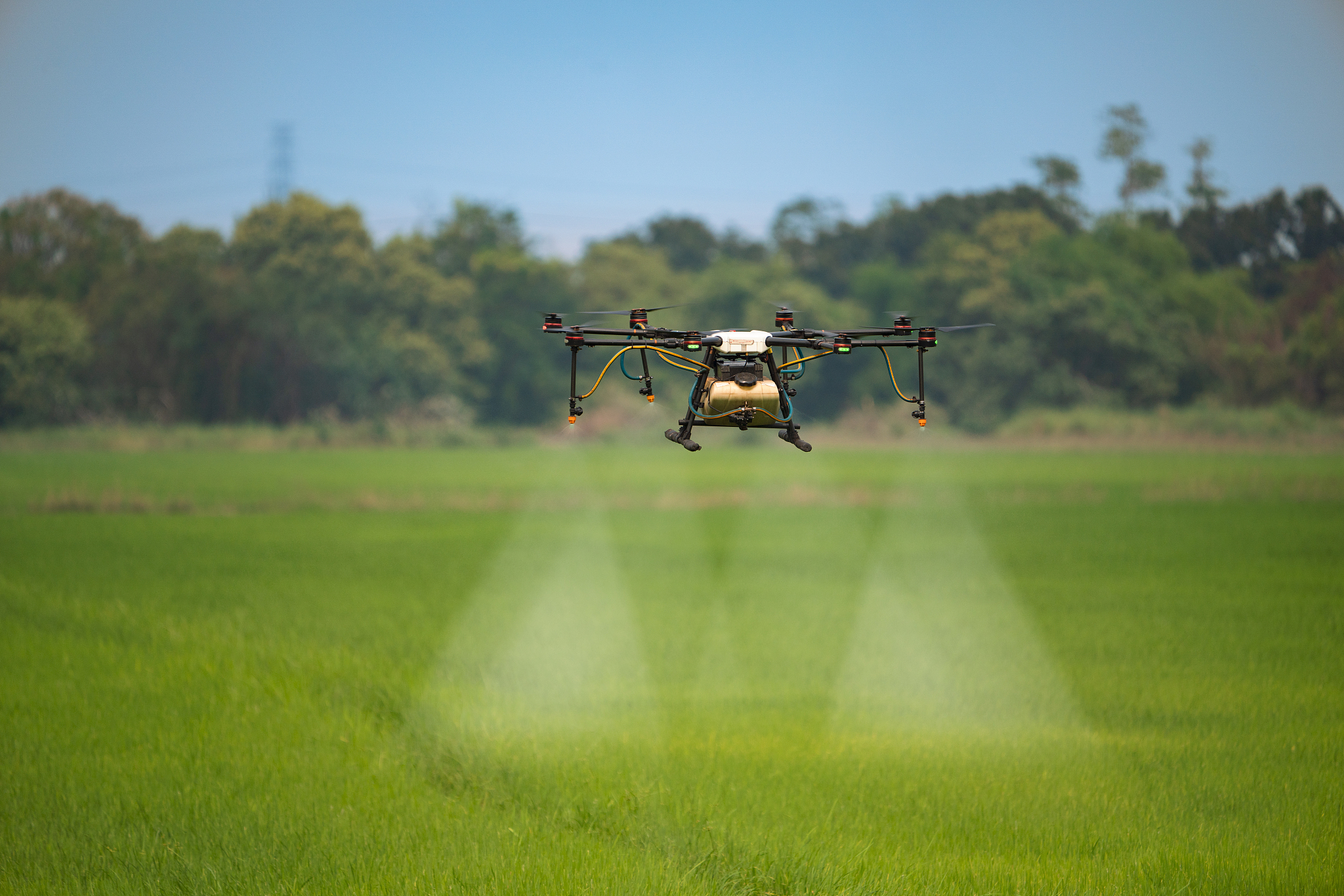 She pushed for the use of “Drone Shakti” in a wide range of applications, noting that Drone-As-A-Service (DrAAS) startups were the way to go. In her Budget speech, Sitharaman also mentioned that the use of ‘Kisan drones’ for crop assessment, digitalization of land records, and insecticide & nutrient spraying will be fostered. She further noted the tremendous potential of Geospatial Systems and Drones, claiming that the sector has the opportunity to contribute to sustainable development, create employment opportunities, as well as modernize the country.

FM Sitharaman, in her speech, also announced that certain Industrial Training Institutes (ITIs) would provide students with drone industry-related training. This comes years of bureaucratic roadblocks that have effectively strangled competition in the industry. Over the years, the government has emphasized security concerns as a basis for delaying the use of this cutting-edge technology.

However, as time has gone, the government has relaxed its stance and introduced a slew of guidelines to encourage the use of drones. This all started in August of last year, with the announcement of The Unmanned Aircraft System Rules (UAS), 2021. The new rules provoked a mixed reaction. While the strict approval guidelines made getting drone permits more difficult, this did not prevent drone attacks in Jammu & Kashmir among other border regions of the country.

In addition, the UAS Rules, 2021 disappointed delivery startups who expected fewer regulatory norms in the rules to make deliveries using unmanned drones. With a few exceptions, the rules prohibited drones from carrying any payload. This literally illustrates the end of drone-based delivery in India.

The country encounters strong competition from major players such as the United States, China, and Israel. According to a July 2021 report by BIS Research, the global drone industry is expected to reach $28.47 billion in the fiscal year 2021-22, with India accounting for just a 4.25 percent share.

The government’s outlook toward the industry appears to be shifting. This was represented in FM Sitharaman’s speech, in which the word “drone” was only spoken four times. While this is a promising start, the Centre must do much more to safeguard the flow of funds into this growing industry, whether by regulation or by introducing sector safeguards. Otherwise, the industry will remain behind, as it already is.