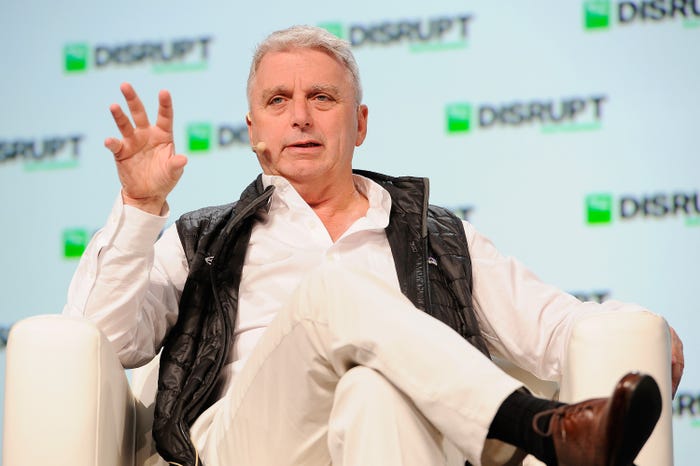 In a recent report from TheInformation , Unity’s CEO talks about the market for VR/AR, and his thoughts on the platforms going mainstream he thinks by 2030 it is a pretty safe bet if we assume that individual VR headsets will hit 20 million units of sales per year. when talking about AR his views differ because AR is relatively harder to predicts because it requires engineering around the laws of physics. According to him, he does expect AR to get a faster start than VR gets. AR needs to tackle a lot of technical problems like optics, battery, FOV, weight, transparency, and so on, and though he expects it to go off by 2030 if not it won’t be too long.

At the end of the curve, ground-breaking mobile apps and new headset technologies are being explored, creating one of the most revolutionary industries we have ever seen that could change our lives forever. VR remains a niche market for entertainment, accounting only for $589 million of the $1.266 billion spent on digital games last year. While VR technology has many non-game-related applications, analysts predict that gaming will be the biggest driver of revenue growth. Recent estimates estimate that between 2026 and 2027 the global game-related VR revenue will reach $50 billion or more. 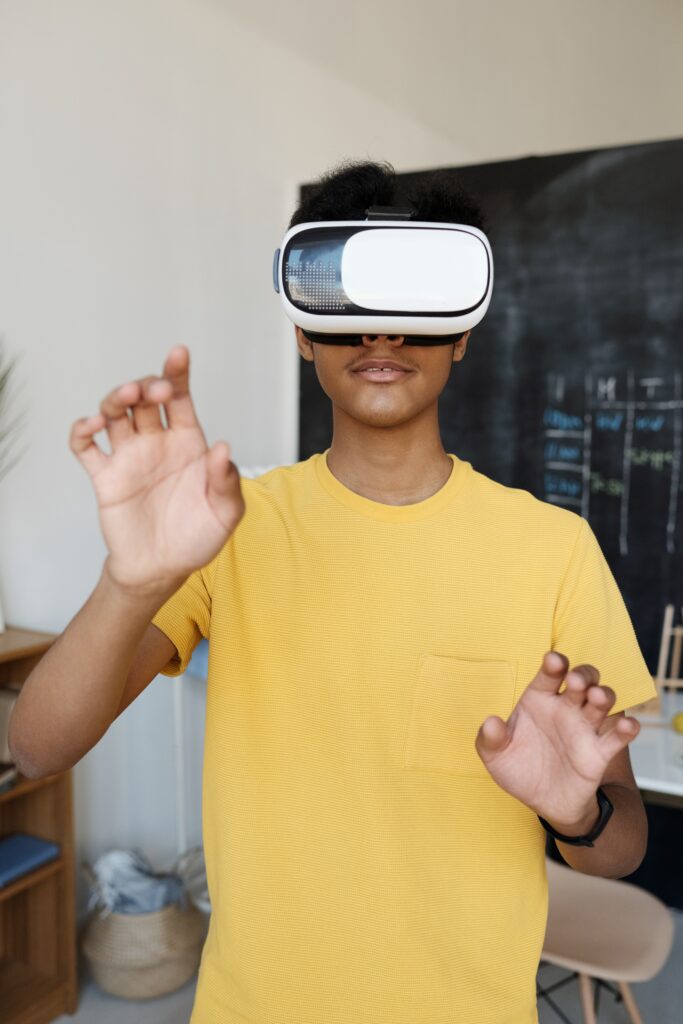 Rogers reported that standalone headsets like the Quest 2 – which does little technical footwork to play PC games over the cable – were driving the bulk of emerging VR adoption among mainstream consumers. But the wired mechanics and conveniences of VR remain too stressful for regular gaming. This causes a wave of serenity among those who defected or were exposed to the process of VR technology, but the lack of quality content and high prices in this consumer group have limited gaming users.

In the field of video games, people find it difficult to imagine other application scenarios for VR. Because of the disconnect between video games and the VR game engines required, other people who are not interested in games will find that VR devices that are not used for gaming are becoming a new form of social interaction. Users can place callers in a virtual space, and VR devices can enhance the sense of authenticity in communication and enhance team collaboration between members.

AR glasses will continue this dematerialization just as they have dematerialized the smartphone itself. It involves strapping things in your face, but it won’t be big. The technology behind it will be glasses.

One of the great technological revolutions of the century was the smartphone, which dematerialized cameras, stereos, video game consoles, televisions, GPS systems, calculators, and paper production as we know them. Only time will tell if AR could do the same.