The Unity Technologies Board of Directors unanimously rejected AppLovin’s $20 billion merger offer. The board said that the offer is not in Unity’s best interest and it lacks sufficient information to make an informed decision. 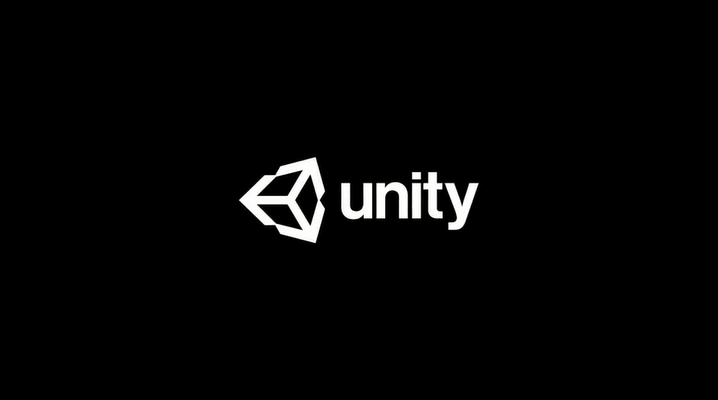 AppLovin is a mobile advertising company with a focus on in-app advertising. Unity is the world’s largest game developer with the most popular games in the world. The two companies have been working together for years and Unity has even invested $5 million into AppLovin.

Unity Technologies, a gaming company, said that the board unanimously rejected AppLovin’s $20 billion merger offer. The board said that the offer is not in Unity’s best interest and it lacks sufficient information to make an informed decision. Unity rejected AppLovin’s $20 billion merger offer citing that they are not compatible and have different visions for their future. It seems that Unity is not interested in merging with AppLovin and wants to focus on its own business model instead of diversifying its efforts to create more content for other platforms.

AppLovin, a mobile advertising company, has announced that it is rejecting Unity’s $20 billion merger offer. Unity said in a statement that the deal “is not in the best interest of AppLovin’s shareholders.” AppLovin CEO Adam Foroughi said that the board of directors unanimously agreed to reject Unity’s offer. “We believe our standalone strategy provides the best opportunity for long-term value creation for our shareholders,” he added. Unity responded to AppLovin with an official letter stating that it was disappointed by their decision and would continue to consider all options available to them. Instead, the Unity board has given a go for the $4.4 billion acquisition of IronSource a competitor of AppLovin. IronSource put out a statement that said “stronger, more profitable, and better able to optimize both the create and operate sides of the business to deliver everything creators need to succeed.”

Unity CEO John Riccitiello said that “The Board continues to believe that the ironSource transaction is compelling and will deliver an opportunity to generate long-term value through the creation of a unique end-to-end platform that allows creators to develop, publish, run, monetize and grow live games and real-time 3D content seamlessly,”.

He added, “We remain committed to and enthusiastic about Unity’s agreement with ironSource and the substantial benefits it will create for our shareholders and Unity creators.”Unity shares dropped as much as 7.5%, while AppLovin declined 4%. Unity has also authorized a 24-month $2.5 billion share buyback effective upon the merger close.