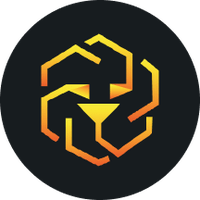 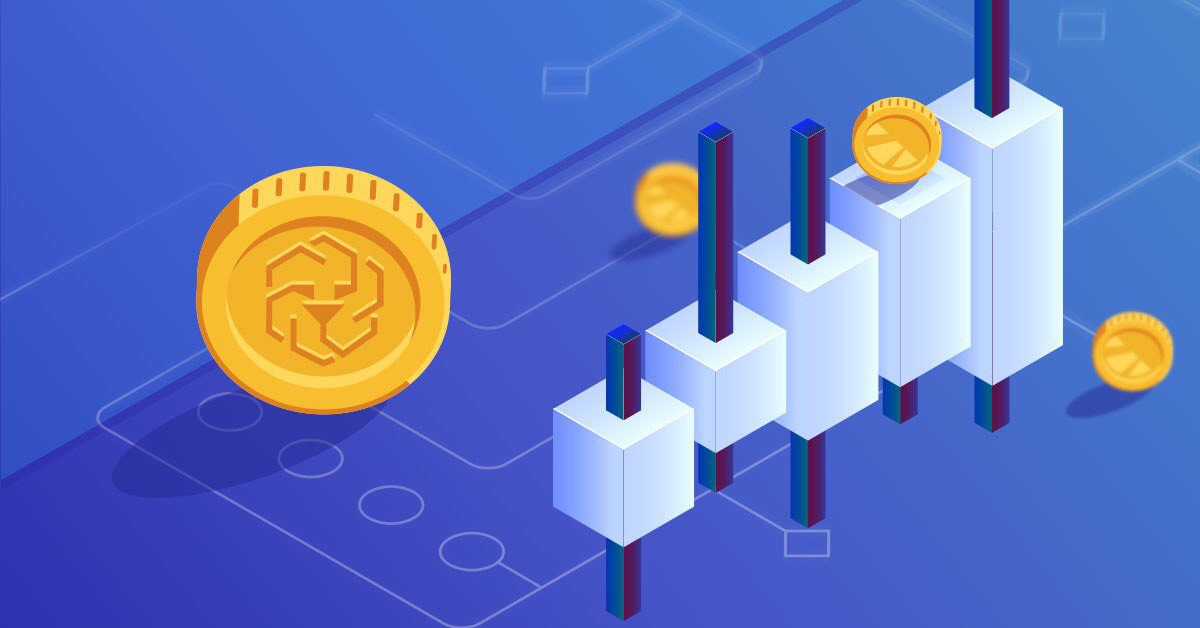 Now that you have a brief backstory about the crypto world, you will be able to have a much better understanding of what we have with us today, UNUS SED LEO. To know more, I suggest you read further!

Everything to know about UNUS SED LEO (LEO)

UNUS SED LEO or as commonly referred to as LEO is nothing but simply a utility token of sorts that is said to be used across the iFinex ecosystem. Not just that, the said token is known to have been designed for the purpose of being used on the Bitfinex cryptocurrency exchange as a way of reducing lending, trading as well as other exchange fees.

In other words, UNUS SED LEO is entirely focused on extending the so-called capabilities of all platform users as well as services to iFinex, the parent company of Bitfinex. Now, such a decision is believed to help in coping with the crisis that arose right after the accusations against the trading platform about illegally using Tether crypto cash.

Also, with the help of UNUS SED LEO, Bitfinex plans on filling up its very own budget, with about 1 billion dollars collected as a result of the initial exchange. More or less, iFinex has a budget deficit of nearly 850 million dollars and so, every month coins are said to be redeemed in the amount of 27 percent of the profit in order to simply close the resulting hole in the budget.

Known that, on May 20, 2019, the UNUS SED LEO token was added to the said platform and then to several other trading platforms. For some of you wondering as to why this unusual name? This particularly unusual name of the token is known to be based on a Latin Citation from one of Aesop’s fables.

Before moving any further, it is probably worth noting that, the UNUS SED LEO platform was founded by iFinex after Crypto Capital, the company which was known to process ts payments, saw parts of its funds blocked by the government. Then after iFinex warned that it may not be possible to recover these funds and cover the financial shortfall, it decided to launch the LEO token. To make good of the money lost, iFinex is said to be planning on gradually buying back the token from investors until none are left circulating In the marketplace.  Coming back to the topic, as mentioned, the said virtual currency allows Bitfnex users to save a significant amount of money on training fees.

It is worth noting that the extent of the money saved or rather discounts depends on how much LEO the customer holds in their accounts, and the savings on offer are said to be spread across their tiers. There are a lot of fluctuations depending in whether a trading pair is a crypto to stablecoin or instead it being crypto to crypto.

Furthermore, what actually makes UNUS SED LEO stand out from the rest of the platforms in the marketplace is the fact that when buying back on a monthly basis, the amount that is purchased as well as burned is equal to at least 27 percent of the revenues that are generated by iFinex and the tokens are also purchased at market rates.

The company said in a news release back around that time that, “The burning mechanism will continue until 100% of tokens have been redeemed.” Lastly, while some currencies just launch on a single blockchain, LEO tokens were actually issued on two blockchains. While nearly 64 percent of the original supply was on Ethereum, the remaining 36 percent could be found on EOS.

Now that we have talked much about UNUS SED LEO, some of you must be wondering, whether or not it is a good idea to invest in the platform? If that’s the case, then let’s find out, shall we? As of today, the price of UNUS SED LEO is about 5.90 US dollars with a twenty-four-hour trading volume of 6,905,469 dollars. Not just that, in just the past twenty-four hours, the value of the UNUS SED LEO has gone down by 0.01 percent, and with the current market cap of the token being 5,630,809,438 US dollars, LEO is currently placed at the #16 position as per the CoinMarketCap rankings.

Also, it is worth mentioning that, the current circulating supply of UNUS SED LEO is nearly 953,954,130 LEO coins but unfortunately the maximum lifetime supply of the coin is not yet available. In just the past week alone, the price of the platform has gone uphill by 10.15 percent.

Reading so far, you must have gotten a fair understanding of the platform and by now, you should be able to figure out on your own whether or not investing in UNUS SED LEO is the right thing for you to do. Seeing what it has to offer when combined with its performance in the recent past as well as its plans for the near future, I certainly believe that UNUS SED LEO can prove to be a risky investment in the near future, which is likely to provide you with fewer returns and it is a possibility that your current investment may decrease in value. But again, nothing can be said for sure!

As mentioned at the very beginning, crypto is a highly volatile marketplace and is extremely uncertain. Thus, It is very important for you to understand the fact that just like any other currency in the crypto marketplace, UNUS SED LEO does have its own risks as well and you should invest only if you are willing to take those risks and bear any and all losses if at all necessary.

If you are wondering, where can you buy UNUS SED LEO? Let me help you with that. Currently, UNUS SED LEO is available on all major crypto exchanges but, some of the popular exchanges that have LEO listed on them include LBank, FTX, Gate.io, and OKX as well as DigiFinex to name a few.

In conclusion, what are your thoughts on UNUS SED LEO? Do let us know in the comments area below. To know more about various cryptocurrencies, do check out other articles we have on our website. Thank you for your time & if you found our content informative, do share it with your investor friends!