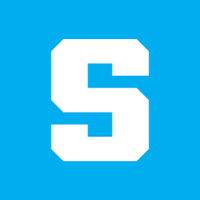 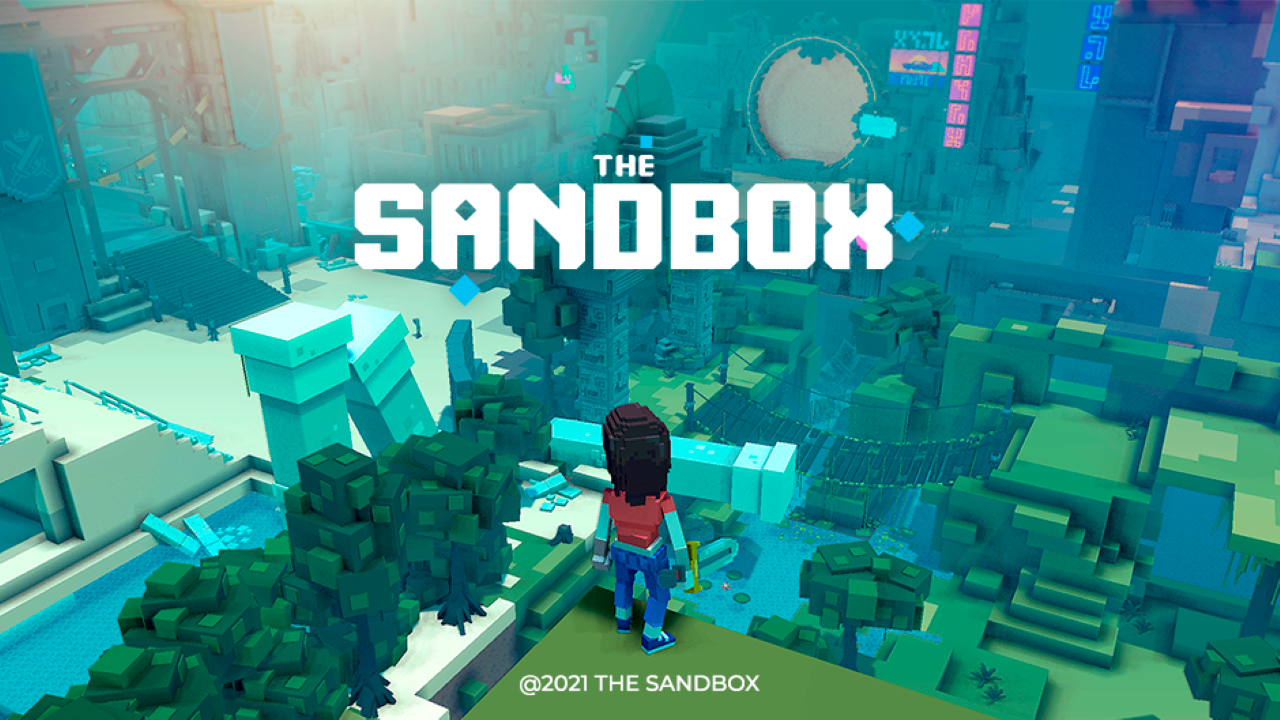 Now that you have a brief backstory about the crypto world, you will be able to have a much better understanding of what we have with us today, The Sandbox. To know more, I suggest you read further!

Everything to know about The Sandbox (SAND) 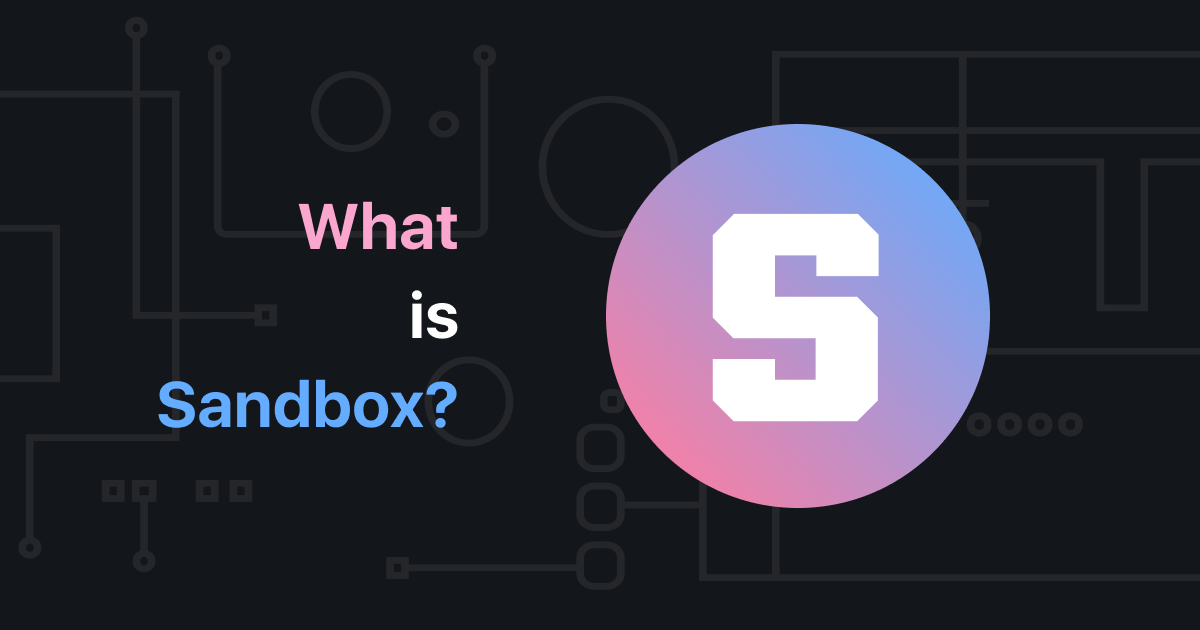 The Sandbox or as commonly referred to as SAND is nothing but simply a blockchain-based virtual world that is said to allow users on the platform to easily buy, create, build as well as sell virtual assets in the form of a game. Not just that, by combining the so-called powers of the non-fungible token (NFTs) and decentralized autonomous organizations (DAO), the Sandbox actually managed to create a decentralized platform for a rather thriving gaming community.

In addition to this, as per the platform’s official whitepaper, the Sandbox is completely focused on introducing blockchain technology in mainstream gaming successfully and the platform aims at facilitating a rather creative play-to-earn model, thus allowing users to be both gamers as well as creators simultaneously of course.

Before moving any further, it is probably worth noting that, The Sandbox was founded by Arthur Madrid, who is known to be the CEO and co-founder at Pixowl, all the way back in 2011. Also, SAND is said to be the native utility token of The Sandbox, which as a matter of fact can be used for a variety of purposes on the platform itself for buying as well as selling NFTs and other in-game items, while also being used to vote on the future of the platform!

Coming back to the topic, as mentioned, The Sandbox is a multiplayer metaverse wherein players can easily monetize, create and participate in blockchain-based gaming experiences. Furthermore, in The Sandbox, game designers are said to be able to create custom 3D NFTs that can be used across the ecosystem. In other words, the said platform actually employs the powers of blockchain technology by introducing the SAND token, which facilitates all transactions on the platform. 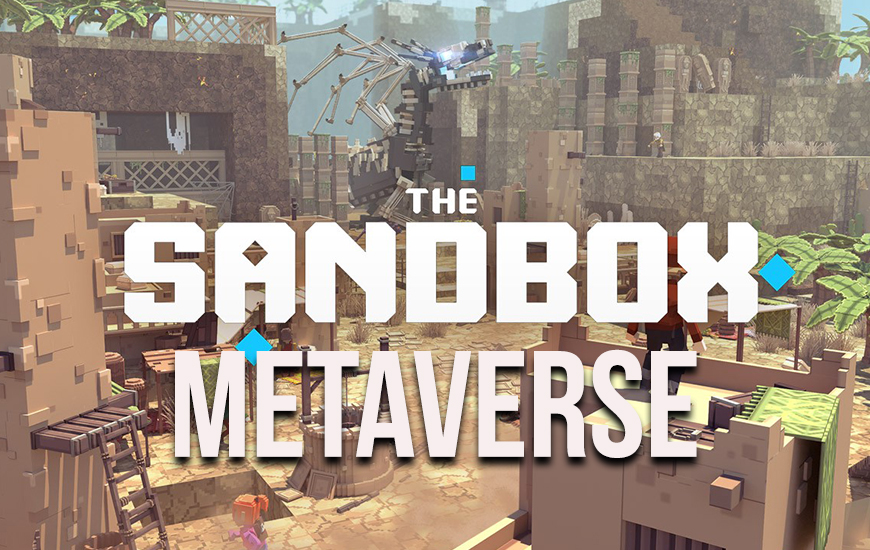 Apart from that, The Sandbox managed to stand out as and when compared to any other platform in the marketplace as it actually introduced blockchain technology to the world of gaming. Now, the gaming industry is said to be a huge untapped market when it comes to the adoption of the said technology and Pixowl saw that a long time ago.

Moreover, by developing a universe wherein gamers can create as well as collect blockchain-based assets, The Sandbox focuses on revolutionizing the marketplace, while it also makes a niche for itself in the global market of gaming. By focusing on user-generated content, The Sandbox creates a metaverse of involved players who contribute to the overall development of the platform.

Having said that, by introducing the famous SAND token, The Sandbox promotes decentralized governance, while allowing users to share their ideas and views about the development of the project and the future path. Lastly, all thanks to the constantly and rapidly evolving technology, decentralized governance has managed to become a must-have in blockchain-based projects.

Also, know that the company started strong and was able to attract investments and support from various big names in the gaming industry. Also, for some of you wondering as to which are those names? These include brands like CryptoKitties, Helix as well as Atari of course.

Now that we have talked much about The Sandbox, some of you must be wondering, whether or not it is a good idea to invest in the platform? If that’s the case, then let’s find out, shall we?

Investing in The Sandbox (SAND) 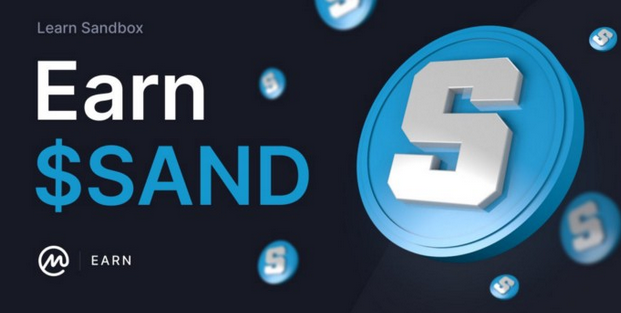 As of today, the price of The Sandbox is about 1.31 US dollars with a twenty-four-hour trading volume of 856,054,152 dollars. Not just that, in just the past twenty-four hours, the value of The Sandbox has gone down by 3.26 percent, and with the current market cap of 1,608,848,080 US dollars, SAND is currently placed at the #38 position as per the CoinMarketCap rankings.

Reading so far, you must have gotten a fair understanding of the platform and by now, you should be able to figure out on your own whether or not investing in The Sandbox is the right thing for you to do. Seeing what it has to offer when combined with its performance in the recent past as well as its plans for the near future, I certainly believe that The Sandbox can prove to be a profitable investment in the near future, which is likely to provide you with higher returns and it is a possibility that your current investment may increase in value. But again, nothing can be said for sure! 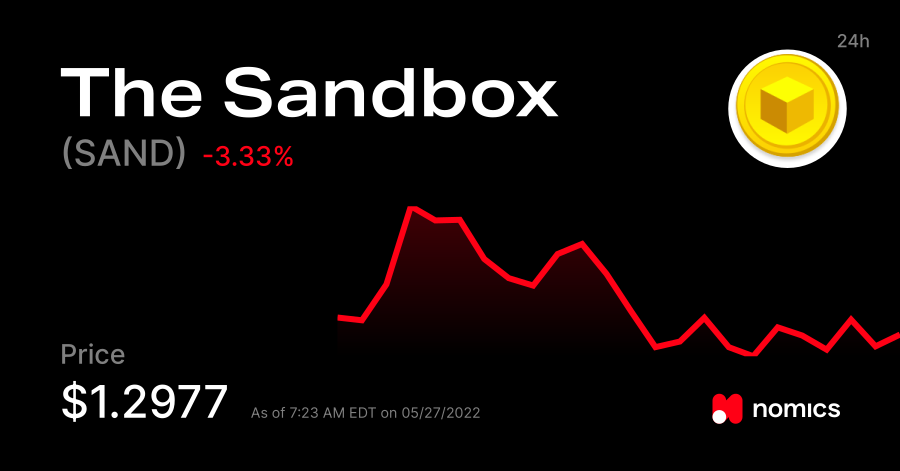 As mentioned at the very beginning, crypto is a highly volatile marketplace and is extremely uncertain. Thus, It is very important for you to understand the fact that just like any other currency in the crypto marketplace, The Sandbox does have its own risks as well and you should invest only if you are willing to take those risks and bear any and all losses if at all necessary.

If you are wondering, where can you buy The Sandbox? Let me help you with that. Currently, The Sandbox is available on all major crypto exchanges but, some of the popular exchanges that have SAND listed on them include Binance, FTX, MEXC, and OKX as well as to name a few.

In conclusion, what are your thoughts on The Sandbox? Do let us know in the comments area below. To know more about various cryptocurrencies, do check out other articles we have on our website. Thank you for your time & if you found our content informative, do share it with your investor friends!