UPS is going going to supply goods with an early delivery time in small and rural areas with eVTOL. The importance is much needed in a place where demand is on an urgent basis like Hospitals. 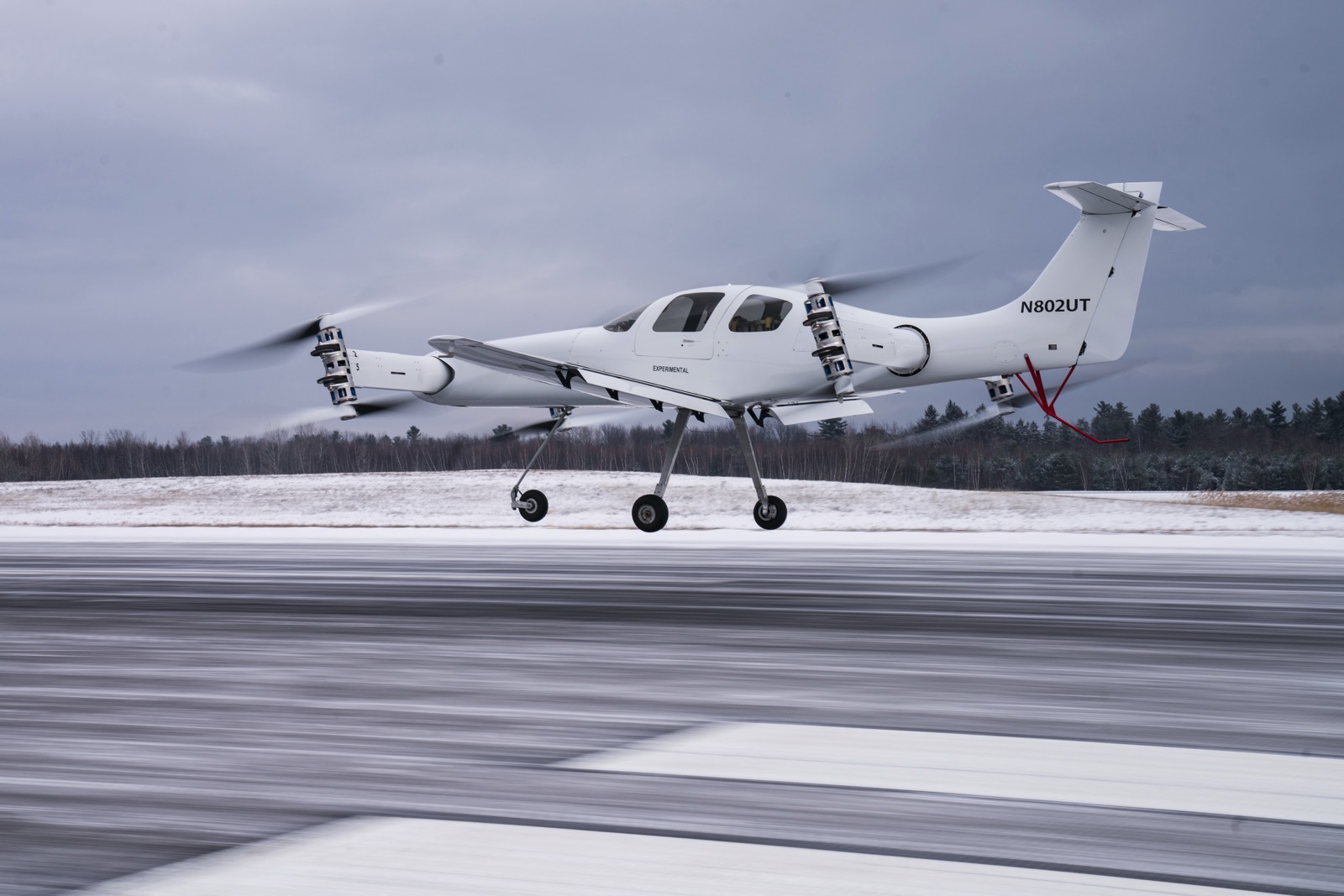 The new type of aircraft by Beta Technologies is creating new business models than ever before. Their aircraft look like a combination of a plane and helicopter. These combined aircraft are known as eVTOLs. As per the provided information to the press, these are expected to be released by 2024.

Alongside, the company will also be providing charging technologies and landing pads, which are crucial while running aircraft. Their deal with UPS allowed them to sell 150 or more aircraft. The expected range of these cargos is 250 miles with a full charge, however, the values can change later with progress in the development of the aircraft.

The importance of sustainability

Using electric aircraft, eVTOL can be encouraging considering the high costs to run fuel-based aircraft. There are no noise or smoke emissions, which make it easier to operate compared to fuel-based ones. Additionally, the rising importance of sustainability is another reason to prefer electric cargos.

The UPS targets small to medium areas, especially where the transport system is weaker, but not the market. Then, it wouldn’t be hard for normal civilians to come across electric cargo.

The need for electric cargos

According to Juan Perez, the chief information and engineering officer, “These new aircraft will create operational efficiencies in our business, open possibilities for new services, and serve as a foundation for future solutions to reduce the emissions profile of our air and ground operation,”

Every business from a warehouse delivery system, to a local transport system, has the potential in utilizing electric vehicles. While the renewable energy sector is looking for better reliable options, these technologies make it a progressive environment for every industry.

Bala Ganesh is vice president of the UPS Advanced technology group. According to his statement given to CNBC, “We’ve also thought about for some urgent moments, like for example bypass New York traffic, and then move it into directly to our 43rd Street building so that we can get around congestion,”

Furthermore, he added, “It’s not going be a fit for all the packages but for certain use cases: Willingness to pay, and urgency, we could potentially think about going into those areas.”

Last year, the company stated its goal to reduce carbon emission from UPS, at least up to 12% by 2025. With eVTOL coming in 2024, it is most likely that the company is going to transform, alongside their usage of electric vehicles.