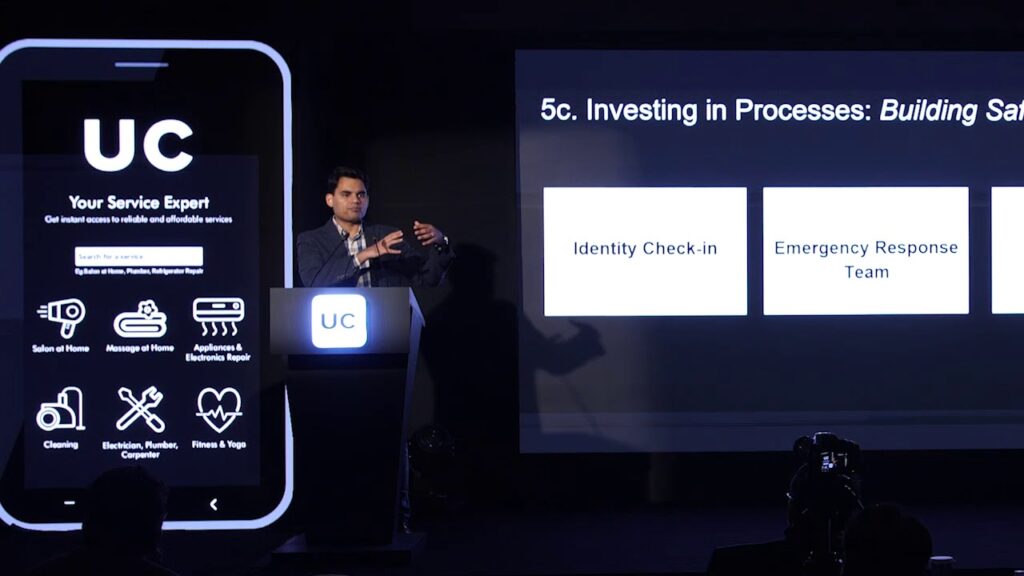 In order to improve the take-home profits of its partners, Urban Company has opted to lower commissions and raise rates on some of the most in-demand services.

It introduced the program on October 14, claiming that it will simplify and make its operations more transparent.

“For better take-home earnings for our partners, we are marginally increasing prices of several high demand services across categories,” it said in a statement.

Giving specifics on commissions across categories, it stated that the highest commission slab in the beauty market will be reduced from 30 to 25%.

Previously, charges for minor orders ranged from 8.5 percent to 30 percent for large orders. Commissions will now range between 8.5 and 25%.

High-value orders are now subject to the highest slab, and this adjustment will now allow partners to earn more on these orders.

After this modification, average commissions are in the range of 20-22 percent.

It has also chosen to minimize the financial penalties it imposes on its partners in the event of a dispute.

It intends to create a dedicated SOS helpline to safeguard the safety of female companions.

It will also release the UC Earnings Index, which will illustrate how much money Urban Company partners make after commissions, fees, and other expenses.

“We will also show how average utilization on the platform has trended, for both beauty and home service categories,” it said in a statement.

“The urgency with which we are moving is because it is the right thing to do and not under business pressure,” it added.

The development comes after days of protests in which female partners took to the streets to try to negotiate their demands, which included higher wages, lower commission rates, and safer working conditions.

The workers were also supported by the Indian Federation of App-based Transport Workers (IFAT).

The corporation, on the other hand, stated that the protests had no effect on the company’s business over the previous week.

“In the last 7 days, the platform has done more business and delivered more orders than in any 7 day period in its history,” it said.

It will also collaborate with partners to provide insurance and training.

“We are committed to working hard over the next months to actualise the above and make our times ahead significantly better for everyone in the UC Family,” it said.