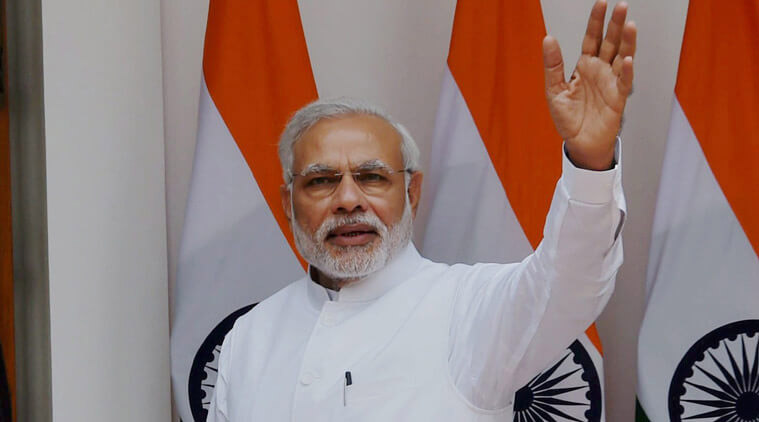 The initiative to build 100 smart cities across the country is a “decisive step” and will create a significant multiplier effect for over 250 core and ancillary sectors including infrastructure, logistics and modern retail, Assocham President Rana Kapoor said.

“Sectors like housing, transport, sanitation and power supply will require significant investment. An increase in infrastructure investment equivalent to 1 per cent of GDP can create an additional 34 lakh jobs,” he added.

Modi launched three urban development schemes, saying urbanisation should be viewed as an opportunity and urban centres should be seen as growth engines.

While 500 cities will be developed under AMRUT scheme, there would be 100 smart cities over five years and Housing for All aims at construction of two crore houses in urban areas in the next seven years, Modi said.

Chandan Chowdhury, India Managing Director of Dassault Systemes, said if urban growth is unchecked and unplanned, it could lead to massive energy and water consumption and wastage, and growing carbon emissions.

KPMG India Partner, Infrastructure and Government services, Jaijit Bhattacharya said the process of building urban infrastructure would lead to an explosive growth in the economy.

“The execution of the vision would entail large scale consumption of cement, metals, plastics, materials and services. It would also lead to innovations and creation of spin-off technologies that would surely make India a global player in building future cities,” he added.

Siemens MD and CEO Sunil Mathur said cities need to be able to provide their inhabitants with the highest standard of living while ensuring sustained protection of the environment.

Technology holds the answer to many urban challenges as it can help make better use of existing infrastructure, he said.

CII President Sumit Mazumder said: “Industry is very optimistic and sincerely hopes that isolated successful urban initiatives across the country would now be scaled up to the national level through these dedicated missions and innovative solutions like providing interest subvention up to 6.5 per cent on loans to EWS (economically weaker sections) for affordable housing.”