The Federal Communications Commission (FCC) announced that it had unanimously voted to terminate the company’s authorization to operate in the United States. 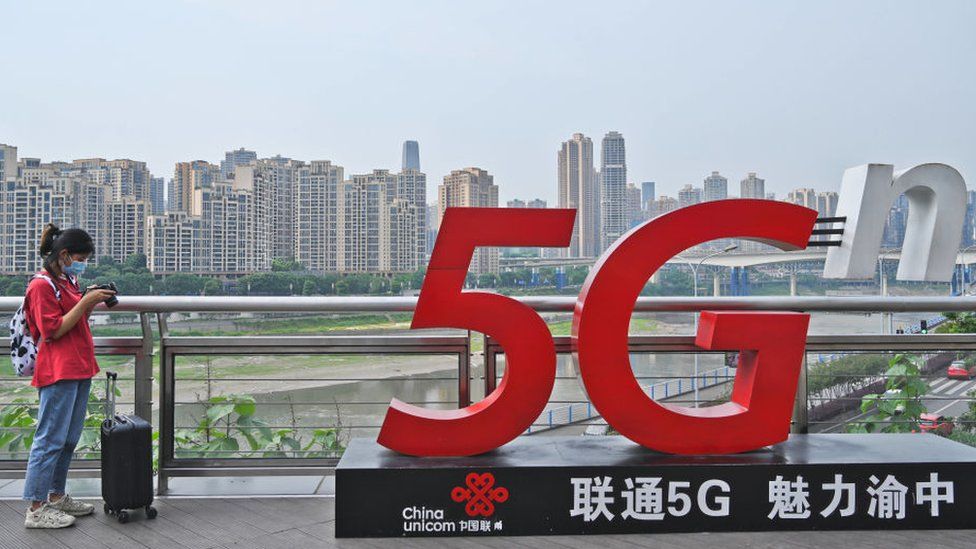 Within 60 days, the company must cease offering telecoms services in the United States. The news comes after China Telecom’s license to operate in the United States was terminated in October. The Federal Communications Commission (FCC) is an independent federal organization that governs radio, television, wire, satellite, and cable communications throughout the United States. Broadband access, fair competition, radio frequency use, media responsibility, public safety, and national security are all areas where the FCC has jurisdiction.

The Communications Act of 1934 established the FCC to take over the Federal Radio Commission’s radio regulatory tasks. The Federal Communications Commission took over regulation of wire communications from the Interstate Commerce Commission. The FCC’s required jurisdiction extends to all 50 states, the District of Columbia, and all US territories. Similar communications bodies in other North American countries get varying degrees of cooperation, oversight, and leadership from the FCC. The FCC is wholly supported by regulatory fees. It has a budget of $388 million dollars for fiscal year 2022. As of July 2020, it employs 1,482 government workers.

“There has been accumulating evidence – and with it, growing alarm – that Chinese state-owned carriers represent a significant threat to the security of our telecommunications networks,” FCC chairwoman Jessica Rosenworcel said. According to the BBC, China Unicom’s American subsidiary “has a strong record of complying with key US rules and regulations and providing telecommunication services and solutions as a reliable partner of its clients over the last two decades.”

“China Unicom (Hong Kong) Limited will constantly monitor the situation’s progress,” it added. A request for comment from the BBC was not immediately returned by the Chinese Embassy in Washington.

US authorities have targeted Chinese technology and telecoms corporations in recent years due to national security concerns. President Joe Biden approved legislation in November prohibiting corporations deemed a security danger from obtaining new telecoms equipment licenses. The FCC should no longer evaluate applications from organizations deemed a threat under the Secure Equipment Act. It means Huawei, ZTE, and three other Chinese companies’ equipment can’t be utilized in US telecommunications networks.

The US government also added a dozen more Chinese firms to its restricted trade list in November, citing national security and foreign policy concerns. According to Washington, some of the companies are assisting in the development of the Chinese military’s quantum computing program. In October, Washington cancelled China Telecom’s US license, citing national security concerns as well. The Chinese government’s control of the corporation, according to US authorities, allowed it to “access, store, disrupt, and/or misroute US communications.”

As a result, it may be able to “engage in espionage and other destructive operations against the United States,” they claimed. China Mobile, the country’s state-owned telecoms company, had its US license cancelled in 2019.