In the past few years, the market for digital currencies has shown tremendous growth. Many countries around the world are looking to create their own digital currency. And one among them is the United States. However, the chairman of the US Federal Reserve, Mr. Powell, recently gave a statement where he said that the US central bank is unable to determine whether to issue a digital dollar or not.

He also added that the Federal Reverse is actively cooperating with Congress to determine whether it would be suitable to create a digital dollar for the country.

Last Tuesday, Mr. Powell released a statement during a panel discussion on digital coins, which was hosted by the Banque of Finance, where he gave updates regarding the central bank’s digital currency progress.

Jerome started his statements by talking about the usage of cash in the United States. He mentioned that cash is still used highly in the country in absolute terms, but it showed a drastic decrease in usage in comparison to non-cash payments. 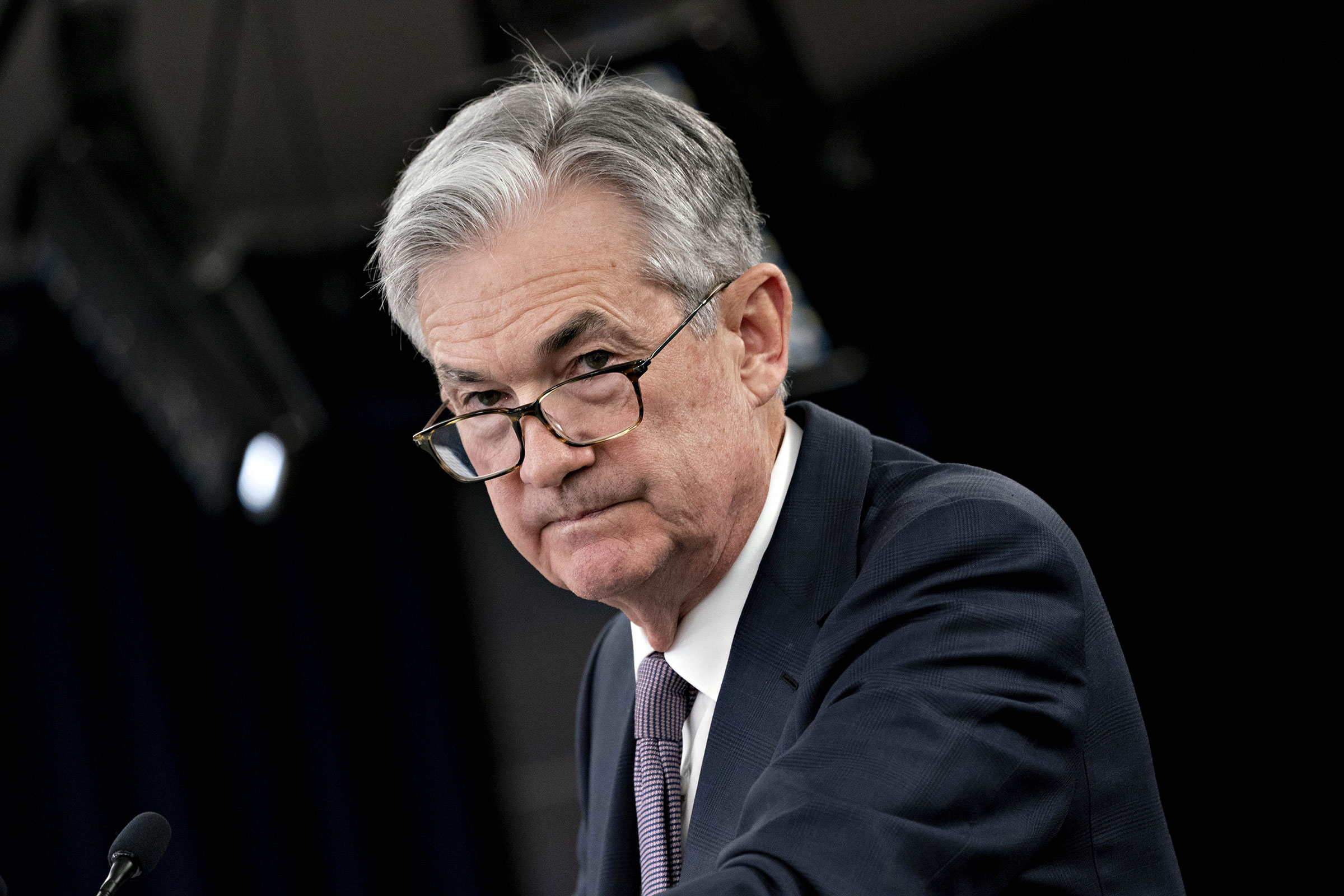 Mr. Powell clarified that the Fed is trying to determine what could be the cost involved in issuing a CBDC in the country and how it would benefit people. He explained by stating that Fed is looking into it very carefully and trying to issue the digital currency with a broad scope.

Powell also stated that the US central Bank is not ready right now to take this decision and is looking to work with Congress and the executive branch to bring their expertise into this matter and determine whether they should create a digital currency for the country.

Issuing digital currency in the US is not easy

Powell maintained that even if they want to issue a digital currency right now, they need to take approval from the government along with the executive branch to move ahead with the development of CBDC. He also said that the US central bank is unable to determine whether to issue a digital dollar or not, so there are years of work left for them.

What are your thoughts on the progression of the US digital dollar? How much time do you think it will take them to issue the digital dollar? Let us know in the comments below. And, if you found our content informative, do share it with your family and friends.