US Inflation hits a 39-year high at 6.8%, It’s clearly not transitory

Inflation is the biggest problem of waged workers and anyone who doesn’t belong to the very wealthy socioeconomic tier. So, it is clear that low inflation rates will be appreciated. But the government continues to print money, and US Inflation hits a 39-year high at 6.8%. Even the authorities that used to claim that Inflation is transitory have retired the word. In the future, we can expect that the inflation rates to go down as the pandemic effect subsides, but it is here to stay.

After the reports of the US inflation hitting a 39-year high were released, BTC rose to $50k again. But the price got rejected, and we moved down to $48k again. It is clear that the market is not super bullish in the short time frame, but Inflation will still help Bitcoin. This can be explained by the fact that Bitcoin is measured in dollars which means if the value of the dollar continues to go down, the price of Bitcoin will continue to increase. It is also the reason that many say that the price of Bitcoin will continue to rise indefinitely. 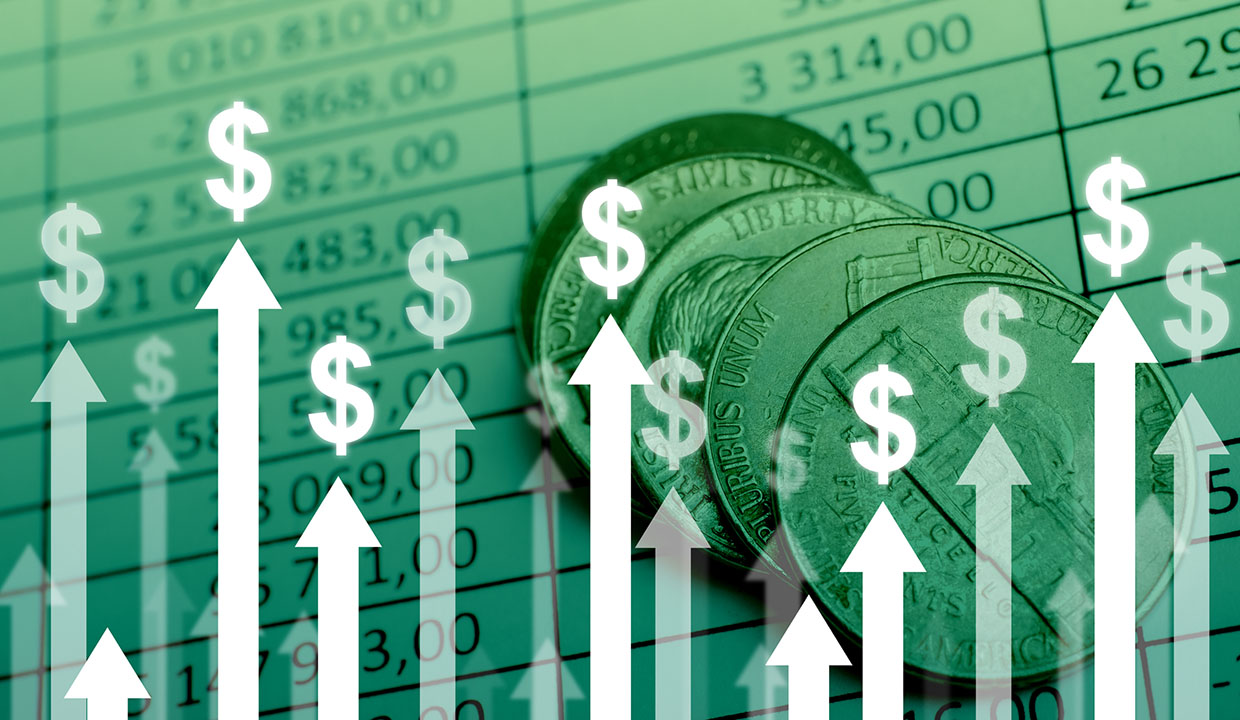 Reports suggest that in the near term, the federal reserve might cut down on the printing of money. This means we might not see a hefty price increase of BTC, at least due to this reason. So, it will be important to keep a close eye on what the authorities and the federal reserve does.

This is just my personal opinion, but Bitcoin’s price right now is healthy. If you think that we have seen major adoption, we haven’t seen anything like it yet. Bitcoin is still in the phases where the Internet was in the beginning. People used to doubt whether it would be important to their lives and if it was here to stay, and it did. So, right now, the primary focus should be on adoption, the development of tech, and positive regulations coming into the space.

What are your thoughts as US Inflation hits a 39-year high? And do you think that Bitcoin will rise forever because of Inflation? Let us know in the comments below. Also, if you found our content informative, do like and share it with your friends.