US judge asks ISRO’s Antrix Corp. to pay a compensation of $1.2B to multimedia start-up, Devas

Diving straight to the crux, An American court has passed an order in favour of Bengaluru-based multimedia start-up business- Devas that Indian Space Research Organisation (ISRO) is liable to pay a compensation of USD 1.2 billion to the start-up in lieu of cancelling a satellite deal between the two parties in 2005.

It is important to mention that the deal was not exactly with ISRO but its commercial subsidiary- Antrix Corporation.

Analysing the agreement, it has come to light that back in 2005- Antrix Corp. nodded it’s head in affirmation to build, launch and later operate two satellites for Devas. In addition, Antrix was also supposed to provide Devas with 70 MHz of S-band spectrum which the company had intended to use for offering terrestrial communication services along with a hybrid satellite to India.

Due to internal unknown reasons, the agreement was officially cancelled by ISRO’s Antrix Corporation and over the next few years, the multimedia start-up had no option but to move from court to court to find a legal remedy in India. Devas also resorted to the Supreme Court of India which directed the company towards a tribunal for remedy! 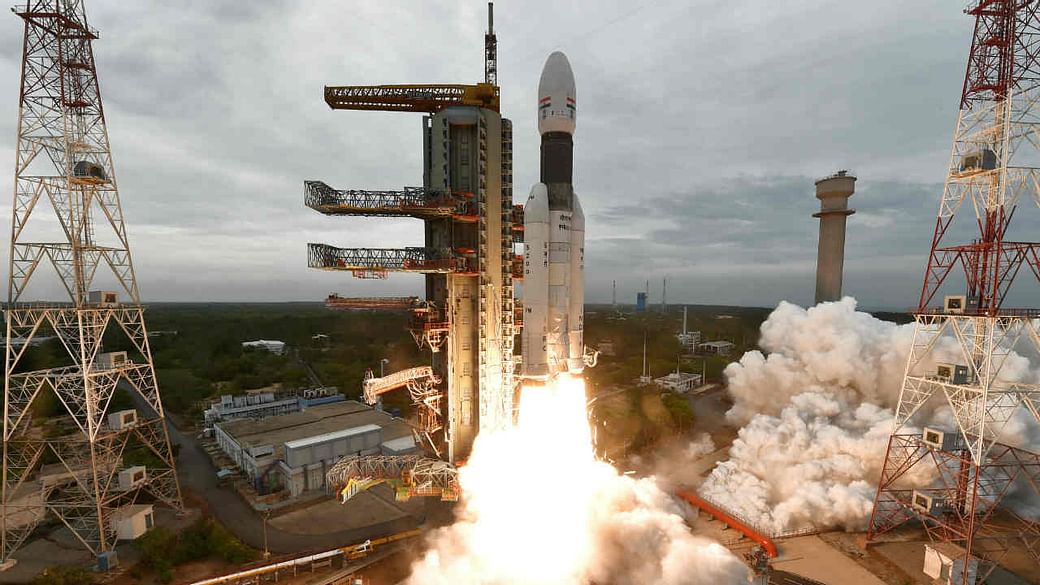 Recently, on October 27, a US District Judge from Western District of Washington, Seattle named Judge Thomas S Zilly ordered a ruling that Antrix Corporation is liable to pay a fair compensation of $1.2 billion in total to Devas Multimedia Corp.

Splitting the total amount, $562.5 million goes in as compensation with added interest amounts to a total of USD 1.2 billion.

In the lawsuit filed by Devas Multimedia Corp. in the US District Court of Judge Zilly, it was stated that nine different arbitrators and several international tribunals have found cancellation of the agreement to be unethical and entitled Devas for due compensation from Antrix Corp. One of the tribunals described the case to be a clear breach of good faith by India and others questioning the ethical and legal conduct of juridical propriety.

The court had due jurisdiction over the case but granted a stay for one whole year for the two parties to file a joint status report by mid-April of 2020. 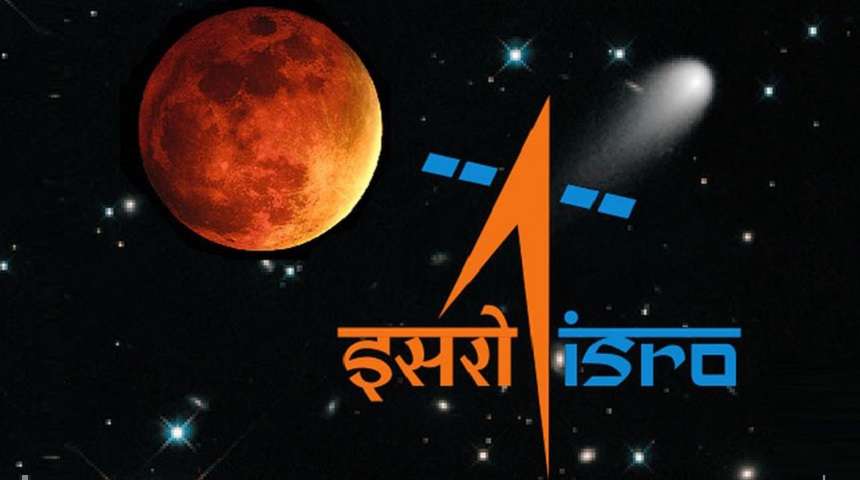 The next day, on 16th April, both the parties filed a joint status report which debated on the topic to extend the stay or lift it. Devas argued on the fact that the US court had jurisdiction over Antrix Corp. as Antrix engages in heavy business across the USA.

In 2011, Devas initiated arbitral proceedings against Antrix Corp. to which the latter obtained an injunction from the Supreme Court of India. This injunction was later lifted and Antrix has been fully participating in the arbitration process.