A federal judge ruled on Tuesday that US antitrust officials can pursue their lawsuit to break up Meta, Facebook’s parent company, handing a blow to the social media giant, which had argued that the action should be dismissed. The judgement authorizes federal prosecutors to testify that Meta has illegally abused its monopoly in the social media industry, and that its subsidiaries Instagram and WhatsApp should be separated off.

Last June, District Judge James Boasberg dismissed the Federal Trade Commission’s complaint. Boasberg claimed at the time that federal prosecutors had not done enough to prove that Facebook had a monopoly in the social networking space. He did, however, leave the door open for the FTC to amend its case and resubmit it. 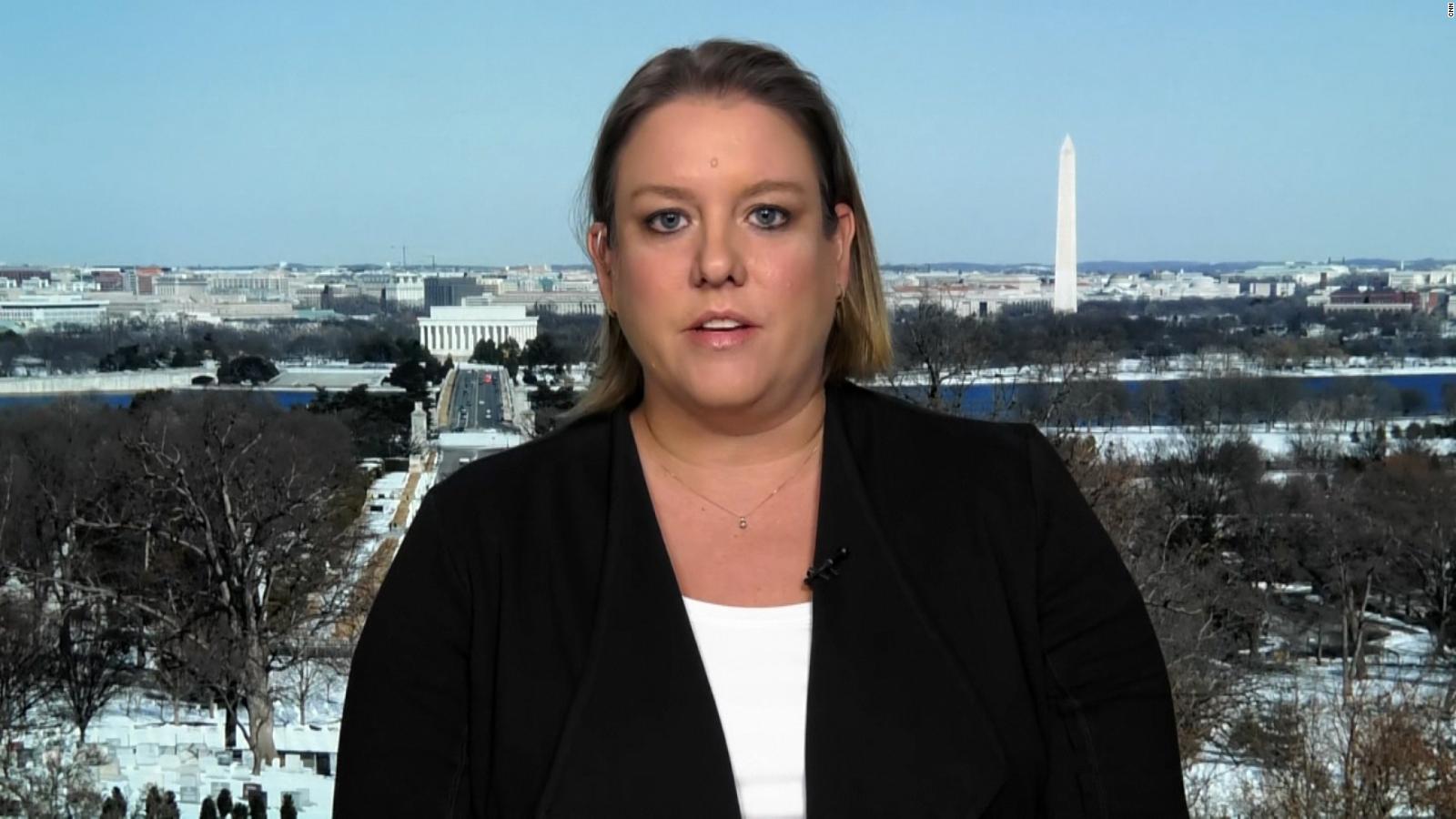 The FTC re-filed its case in August, this time with the support of its new head, Lina Khan, a vociferous critic of the internet industry. Facebook asked Boasberg to dismiss the lawsuit once more, but the judge ruled the FTC’s “substantial additions and alterations” from its prior submission satisfied the standard for the case to proceed in Tuesday’s decision.

A request for comment from the FTC was not immediately returned. “The evidence will demonstrate the basic inadequacy of the [FTC’s] accusations,” Meta stated in a statement. Boasberg highlighted the FTC’s job ahead as a “difficult task,” according to the business.

Khan will have a chance to make an impression as a federal regulator in this case. With a 2017 post in the Yale Law Journal highlighting Amazon’s dominance, Khan played a major role in kickstarting the current wave of antitrust scrutiny of Big Tech platforms. While working for the House antitrust subcommittee, Khan also assisted in the direction of a 16-month congressional inquiry into Big Tech, which resulted in a major report in 2020 concluding that Amazon, Apple, Google, and Meta have monopoly power.

Meta had asked Boasberg to dismiss the FTC case, arguing that Khan should not have been allowed to vote on the new complaint because of her previous criticism of tech companies. Company officials wrote to the FTC in July, requesting Khan’s recusal from all matters involving the social media behemoth, but Khan voted to pursue the litigation in August. On Tuesday, Boasberg agreed with the FTC, saying Khan’s vote showed her “working in a prosecutorial capacity, rather than in a judicial capacity.”

However, just as he did when dismissing the original FTC complaint, Boasberg dismissed one of the US government’s main accusations on Tuesday: that Facebook had exercised anticompetitive control over how third parties could access the company’s data. According to him, the alleged abuses occurred too long ago for the FTC to file a lawsuit now, and the agency makes no claims that similar injuries are due to occur.

Nonetheless, the lawsuit’s continuation suggests more uncomfortable scrutiny for Meta, which might lead to the spin-off of some of the company’s most valuable assets. Given the digital giant’s influence into nearly every aspect of our lives, this would be a significant shift with far-reaching societal implications.