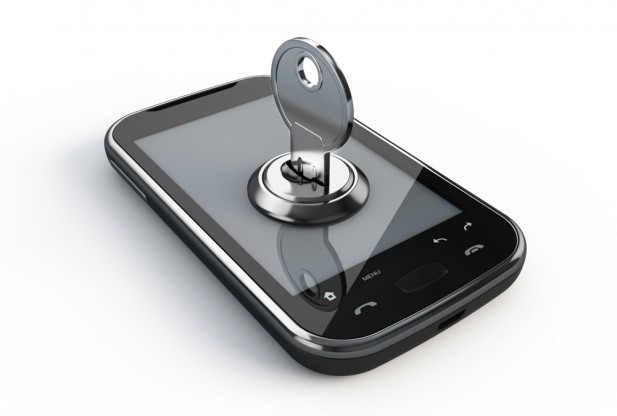 23 April, 2016, USA: After gaining accesses to an iPhone involved in a drug case in New York, the US Justice Department has dropped its fight with the technology giant Apple. According to the Reuter’s report, the US Justice Department on Friday dropped its effort to force Apple Inc (AAPL.O) to help unlock an iPhone in a drug case in New York after someone provided authorities the passcode to access the device.

New York prosecutor revealed the information in the letter which he filed in the federal court in Brooklyn. The letter stated that investigators late on Thursday used that passcode to access the iPhone at issue, and as a result “no longer needs Apple’s assistance.”

This is not the first time when the investigators have taken the technology firm Apple to court. Earlier, FBI dragged the company to the court, forcing it to encrypt an iPhone of a gunman involved in killing at San Bernardino. However, later, FBI has managed to crack the security of the iPhone (with the help of third party) without seeking any assistance from Apple.

The letter marked a sudden end to a closely watched case, in which the Justice Department had been appealing a ruling by a federal magistrate judge holding that he could not force Apple to assist authorities, reported Reuters.

Justice Department spokeswoman Emily Pierce said the cases have “Never been about setting a court precedent; they are about law enforcement’s ability and need to access evidence on devices pursuant to lawful court orders and search warrants.”