Sixteen states in the US sued the US postal service to halt the current purchases of thousands of gas-powered trucks. It is to push the purchase of electric delivery trucks. Three separate lawsuits were filed by 16 states including some environmental groups on Thursday in California and New York. 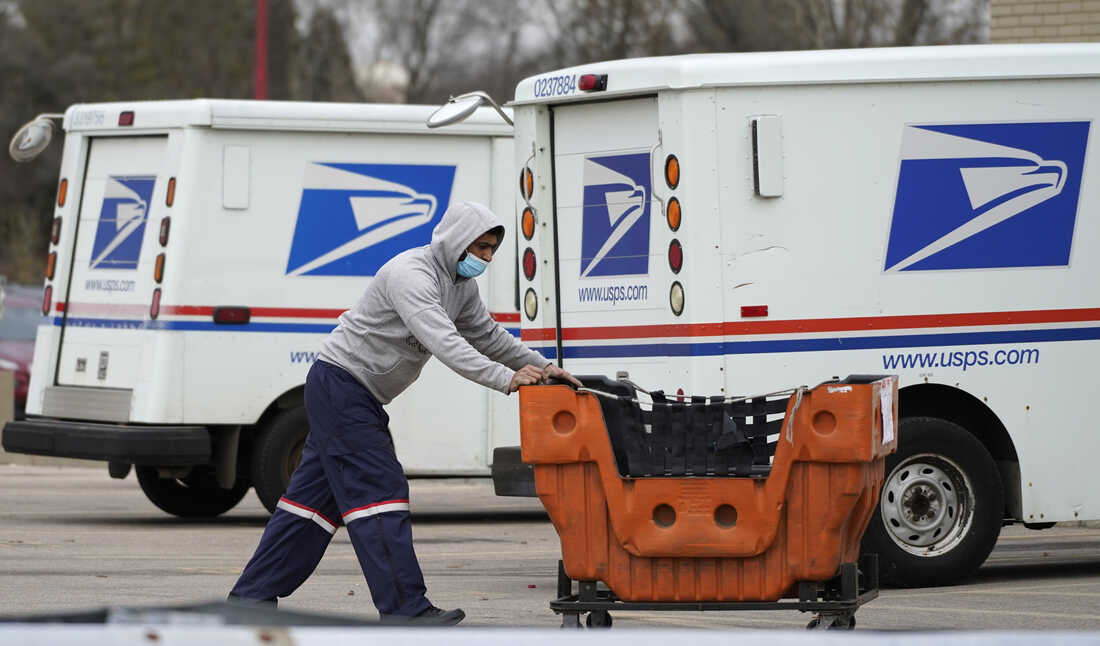 Plaintiffs contend that buying fossil fuel-powered delivery vehicles will cause environmental harm for decades to come. “Louis DeJoy’s gas-guzzling fleet guarantees decades of pollution with every postcard and package,” said Scott Hochberg, an attorney with the Center for Biological Diversity, referring to the postmaster general. One lawsuit was filed by the Center for Biological Diversity, Earthjustice, CleanAirNow KC, and Sierra Club in San Francisco. Attorneys general from 16 states and the District of Columbia filed another suit in the same venue. Another was filed by the Natural Resources Defense Council and United Auto Workers in New York.

All three of them target the environmental review underpinning the Postal Service’s planned purchase of up to 165,000 next-generation delivery vehicles over the next decade. The review process “was so rickety and riddled with error that it failed to meet the basic standards of the National Environmental Policy Act,” said Adrian Martinez, a senior attorney on Earthjustice’s Right to Zero campaign.

“The crux of this case is that the Postal Service performed its [environmental] analysis too late, and even the analysis it did prepare was incomplete, misleading, and biased against cleaner vehicles,” Martinez wrote in his complaint reviewed by the Washington Post. He continued, “Astoundingly, the Postal Service signed a contract and paid millions of dollars for these vehicles first, before beginning its environmental analysis to justify its action, in blatant violation of [the National Environmental Policy Act].”

“The Postal Service’s improper action will not only needlessly pollute every American community for decades to come, but it will also cost millions more in taxpayer funds and leave the agency vulnerable to fluctuating fuel prices.” California attorney general Rob Bonta said it’s critical to stop the process before it is too late. “Once this purchase goes through, we’ll be stuck with more than 100,000 new gas-guzzling vehicles on neighborhood streets, serving homes across our state and across the country, for the next 30 years. There won’t be a reset button,” he said.

The Postal Service defended its actions, with its spokesperson Kim Frum stating in an email, “The Postal Service conducted a robust and thorough review and fully complied with all of our obligations under (the National Environmental Policy Act).”