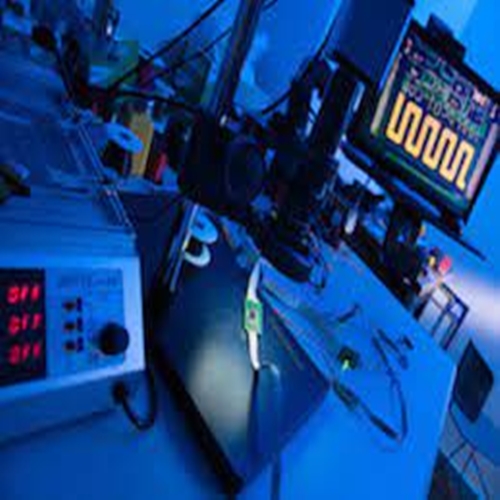 US Preparing Database From Seized Devices Of Travellers
Home
News

US Preparing Database From Seized Devices Of Travellers

This data collection drive by government officials has raised questions on the motive behind such accumulation. According to reports, the huge data: the majority of which comes from people who are law-abiding citizens has raised concerns. Further, questions have been raised over customs officials’ ability to access such data. CBP Commissioner Chris Magnus has reportedly expressed displeasure at the latest revelation on data.

Concerns have also been raised over, the use of technologies on people without permission and about which the standard population does not know. There have been reported examples of agencies using the private data of common people to track and locate.

Reportedly, FBI Custom Enforcement and the Department of Homeland Security accessed private financial and utility records databases to identify the house and trace the movement of common people.

Reportedly, Custom and Border Protection security’s protocol to check the electronic gadgets of travellers has been a controversial affair. The agency, however, in its defence, has said that the security protocol is essential to estimate the possible upcoming attack. The agency has also said that this practice also helps it to know the intentions of new travellers in the country.

Having said that, the latest revelation has not gone down well with the people concerned about privacy. Many consider the new disclosure to be in violation of the Fourth Amendment.

According to a statement from a CBP official, the new database built from the collection of information from travellers is used to monitor people, who the agency deems significant. The agency official, however,  did not divulge additional details regarding the progress of such scrutiny citing national security.  According to reports, the data collected like this is stored for fifteen years.

CBP spokesman Lawrence “Rusty,” Payne said in a statement Thursday that the agency conducts “border searches of electronic devices in accordance with statutory and regulatory authorities” and has imposed rules to ensure the searches are “exercised judiciously, responsibly, and consistent with the public trust.”

As per reports, out of a total of 179 million people who travelled through the port the Custom and Border Officials inspected around thirty-seven thousand people.