US regulators seeks information from in-car camera on Tesla vehicles 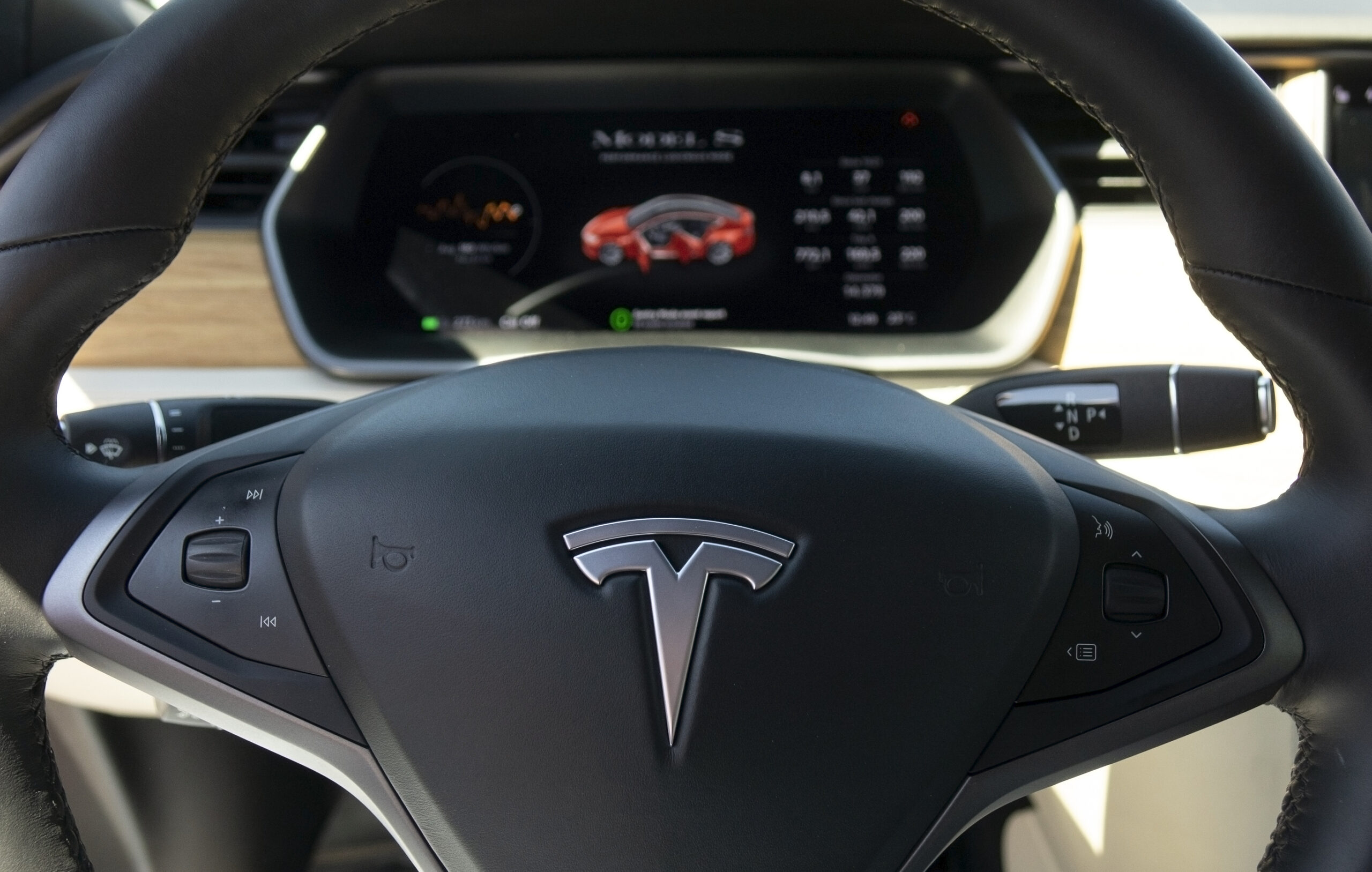 In June, it upgraded its probe to an engineering analysis – a required step before it could potentially demand a recall. NHTSA’s nine-page letter urges Tesla to answer questions by Oct. 12 about “the role that the Cabin Camera plays in the enforcement of driver engagement/attentiveness.” According to Tesla, the cabin camera – a camera located above the rearview mirror – can determine driver inattentiveness and provide audible alerts to remind the driver to keep their eyes on the road when Autopilot is engaged.

NHTSA said it was seeking information on the cabin camera’s “impact on driver engagement alert types and timing” as well as “recoverable data elements pointing to its influence.” The agency said it wanted an explanation for “design decisions” on driver engagement enforcement, “including the evidence that justifies the period of time that the driver is permitted to have their hands off the steering wheel before receiving a warning.”

Furthermore, the regulator is reviewing whether Tesla vehicles adequately ensure drivers are paying attention. The agency said in June evidence suggested drivers in most crashes under review had complied with Tesla’s alert strategy, raising questions about its effectiveness. Tesla, which has disbanded its press office, did not respond to a request for comment.

Consumer Reports said when it evaluated Tesla’s driver attention monitoring camera in late 2021 “we found that it wasn’t adequate to ensure that the driver was fully paying attention when the driver was using Autopilot and Full Self Driving (FSD) features.” The magazine said it “could block the in-cabin camera, and the car wouldn’t issue a warning, slow down the car, or shut off the systems.” In June, Consumer Reports said the company had installed an over-the-air update that issued a warning when the camera is covered while FSD is engaged, but not with Autopilot.

Autopilot is intended to enable cars to steer, accelerate and brake automatically within their lane, while FSD enables vehicles to obey traffic signals and make lane changes. In addition to the defect probe, NHTSA has opened 38 special investigations since 2016 of crashes involving Tesla vehicles and where Autopilot or other advanced systems were suspected of being used. A total of 19 deaths have been reported in those Tesla-related investigations.