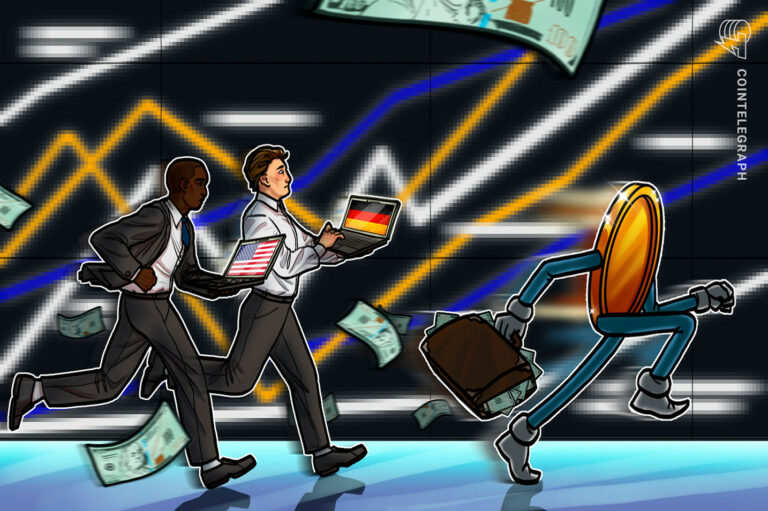 Cryptocurrency is the most talked about digital asset across the globe. The digital asset is also tipped to revolutionize the financial industry across the globe. Many countries have gracefully accepted the culture of cryptocurrency in their economy. From the recent analysis conducted by Coincub, it is recognized that, most of the western countries are dominating the world in cryptocurrency market. The easter countries and Asian continent are still on the adolescence stage. In the race of most crypto friendly nations, US and Germany are having a close battle, and it is safe to say that Germany has been dominating USA.

USA is also inching closer and closer to Germany in its pursuit to dethrone Germany from its top position and take the place as the most crypto friendly country in the world. Many movements in both the countries are taking place to facilitate the crypto sphere in an attempt to gain more and more popularity as a crypto friendly nation.

Germany vs USA – The Tug of War!

Germany on the one side of the rope is dragging USA by the unprecedented decision by savings institutions such as Sparkasse to allow bitcoin investments. The force from Germany is getting stronger and stronger as the new European policy Market in Crypto-Assets comes into existence.

USA has also not given up in the war. They are also equally focused on applying the same amount of pressure if not more to drag Germany down. USA’s Fidelity, a pensions and investment giant, went on to announce their entry into crypto sphere. They went on to make the announcement that, cryptocurrencies will be a part of the portfolios of their pension funds.

Most of the Western Countries are in the top of the ranking as the most-friendly crypto countries in the world. The list includes, USA, Germany, Switzerland. Some of the eastern counterparts like Singapore and Australia are also placed high in the ranking.

Because of its progressive regulations and strong trading volume, Switzerland has risen to third place. Fourth-placed Singapore formerly held the top spot in the 2021 Q4 ranking but has subsequently lost ground to other nations. Due to a significant concentration of crypto holders and initial coin offerings, Singapore is still a crypto powerhouse.

It is good to see that, many countries around the world are fiercely competing to get the title of most friendly crypto country. The race is promising for the crypto industry as well because this will give an opportunity for the industry to explore different dimensions and areas of geography across the world.