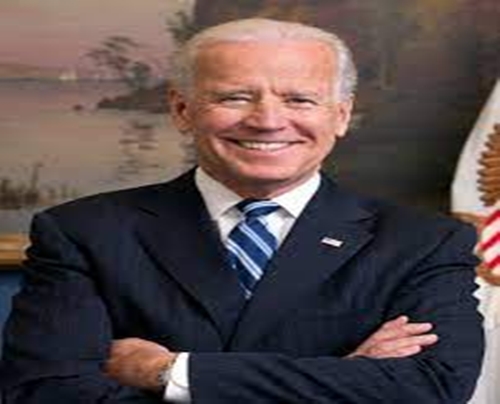 The USA is nearing developing its digital currency. This development follows USA President’s federal order in which he asked agencies to come up with measures to regulate digital assets in the country.

Reportedly, close to 105 countries believed to be contributing 95% of the world’s Gross Domestic Product (GDP) is in the process of developing or have already developed digital currency backed by central banks. According to reports by Atlantic, only the two countries namely the USA and UK lag in creating the digital currency.

Atlantic Council founded in the year 1961, is an American Think tank. Atlantic is instrumental in shaping public policies, leadership and building community according to the Atlantic site.

Reportedly, after President Biden’s executive order, the agencies together presented nine reports on various topics. Some of these reports also dwelt upon the cryptocurrency regulation amongst others. Agencies involved in preparing the report included Treasury, Justice and consumer agencies amongst others. Few other reports prepared by these agencies are said to be released in the upcoming days ahead.

According to a recommendation by Treasury, the USA should formulate policies on digital currencies, (known as CBDC – Central Bank Digital Currency). This recommendation was made in order to prepare the country in advance in case CBDC is considered. As per the statement from the treasury bench secretary, the USA’s current system of payments are slow and is costing dear.

CBDC (Central Bank Digital Currency) unlike any other digital currency would be liable to the federal bank only and won’t be associated with any other bank.

Eswar Prasad, a trade professor at Cornell who studies the digitization of currencies, said Treasury’s report “takes a positive view about how a digital dollar might play a useful role in increasing payment options for individuals and businesses” while acknowledging the risks of its development

However, the blockchain association appear miffed over the new reports and has termed it as a missed opportunity. They opine that the report dwells on risks more and does not emphasise the crypto industry. Few others associated with crypto have also expressed their disappointment alleging that cryptocurrencies have the potential to harm the country’s economy.