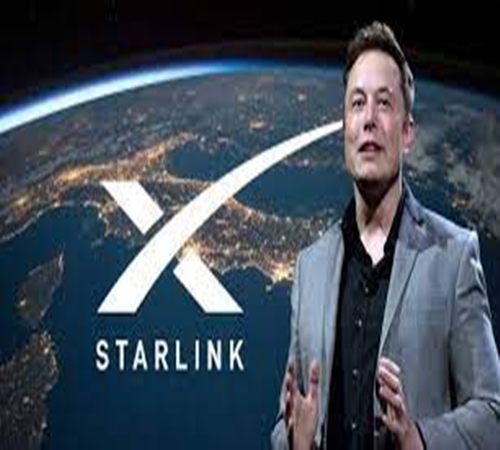 USA To Extend Its Internet Services To Iran. (Communicationstoday.co.in)

Iran is currently grappling with protests due to the death of a 22-year-old which took place in police custody. The deceased Mahsa Amini died after she was arrested by morality police for not wearing head scarves. Reports bring out that the incident has led to massive outrage in the country which has claimed the lives of seven people. Reportedly, Iranian women are protesting by burning to cut their hair and burning their hijabs.

In the context of restrictions,  the USA has imposed on Iran, an official of the treasury department said that the department expects the internet service provider to write to them regarding the permission for hardware equipment as they are not covered under the license.

However, according to a statement by a US state department spokesperson, said that one fares well on the parameters provided in the license and need not ask for additional permissions. The official further added that in case acquiring permission for  Space X becomes necessary the OFAC (Office of Foreign Assets Control) would welcome it.

A Treasury official briefing reporters said: “Our understanding of Starlink is that what they provide would be commercial grade, and it would be hardware that’s not covered in the general license; so that would be something they would need to write into Treasury for.”

The department official concluded by saying, it would entertain a query regarding the activity which involves providing internet access to the country.

Elon Musk who controls Starlink in a statement on Monday said that he would like to provide broadband-based internet services to Iran, which he is already offering in Ukraine. Musk had said that he is planning to apply for an exemption.