Seems like WhatsApp is taking the weekend off a bit too early as iPhone users all over are being troubled by the app crashing randomly every now and then. The users were quite baffled and exasperated as they couldn’t put a finger on what’s up with WhatsApp, a very frequently used messaging app. As the problem persisted, users took to Twitter to complain about the error, following which WhatsApp Engineering Head, Nitin Gupta acknowledged the problem. This is not the first time one of the apps is taking a time off. As is customary, following the crash, Twitter was bombarded with messages and responses as users vented out their exasperation at being troubled by the issue in the middle of the week. 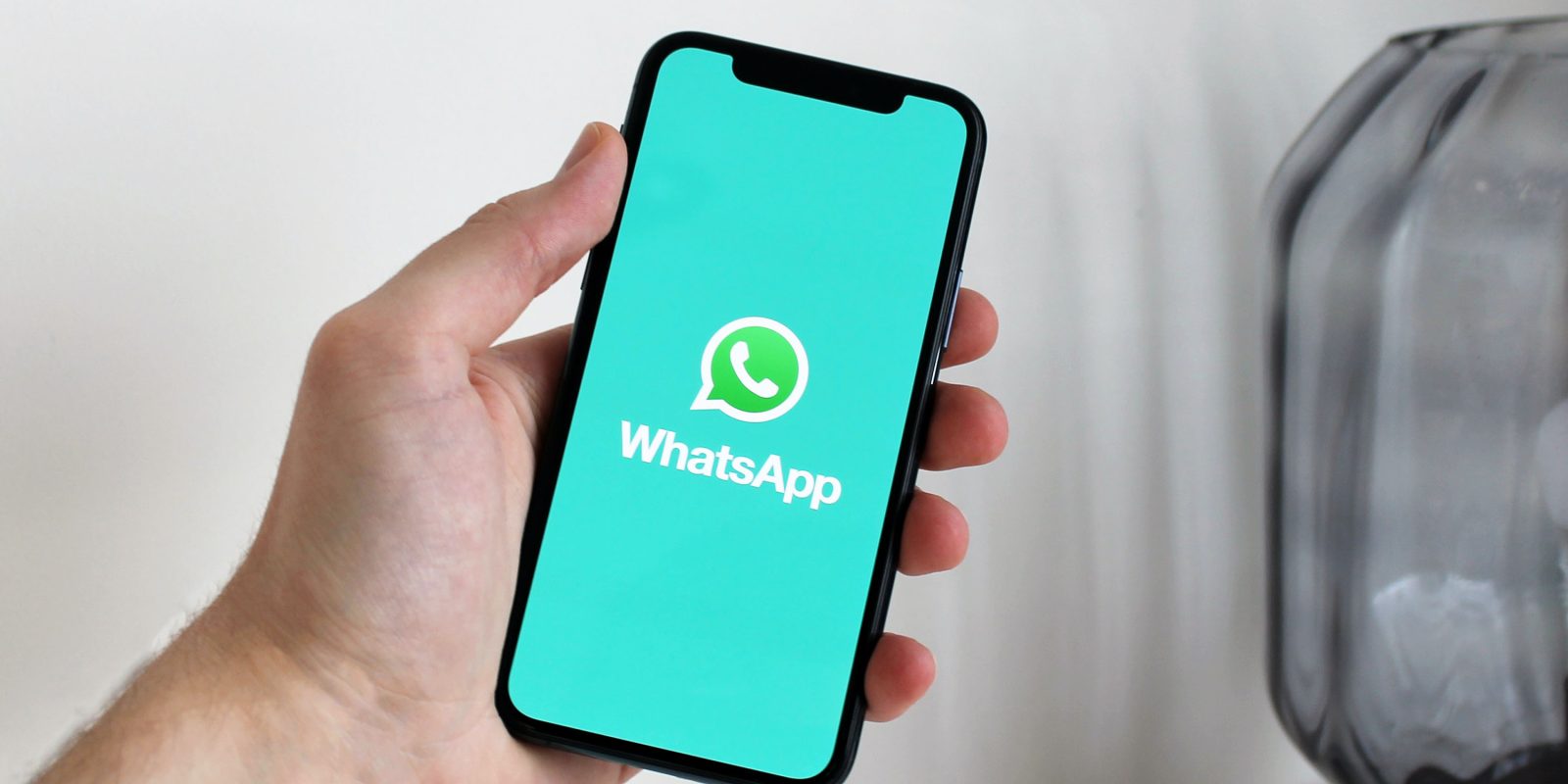 Social media has become such a crucial part of our life that when one of them stops functioning the way it is supposed to, the users are thrown into a moment of existential crisis. The same happened when WhatsApp started acting out on Wednesday, randomly crashing now and then without any rhyme or reason. And the highlight of the story is that the problem was exclusive to iOS users. Talk about the privileges of being an iPhone user. Initially, it was assumed that the problem was limited to the iOS 15.2 version. However, very soon other iOS users also began complaining about similar glitches on their phones. Another fact is that the problem was not limited to a particular area or region, rather reports of the glitch came from users from different parts of the world. Perhaps, this is universe’s way of telling iPhone users to take a break.

As the problem did not show any sign of being rectified, the users took to Twitter to report the case. After all Twitter has evolved to become the soundinf board in majority of the instances. Most of the users experienced difficulty while trying to open the app, as it crashed just after tapping on the icon which hindered sending and recieving new messages.

Although, there is still no clarity concerning the crashes, certain reports suggest a problem with the Meta servers rather than the iOS app itself. This is because problems were experienced even by WhatsApp beta and WhatsApp Business which kept on crashing. Once users took to Twitter, the issue was acknowledeged by Nitin Gupta, the WhatsApp Engineering Head who asked the users to try using the app in airplane mode to solve the problem. Although WhatsApp hasn’t given any official confirmation about the issue being resolved, WABetaInfo reported via tweet that the problem was fixed a few hour after it was reported online.

WhatsApp is down I'm dead

Is it just me or WhatsApp is down ?

WhatsApp for IOS is down 😖