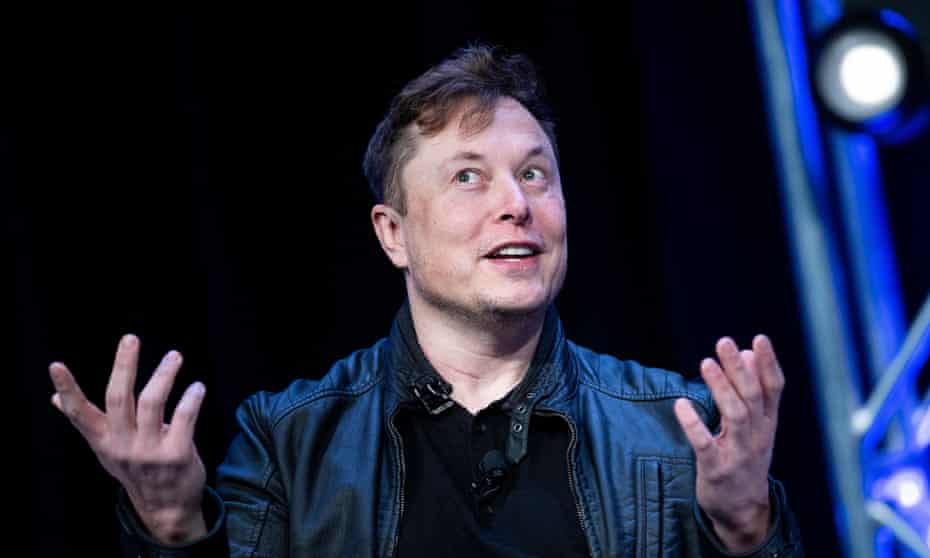 Elon Musk is back at it again, and once again he has proved quite preposterously that he has no filters. In a fiery Twitter spat, Elon Musk ended up comparing senator Elizabeth Warren to an “angry mom.” Apparently, Musk wasn’t really pleased about Warren’s tweet asking the Times Person Of The Year to “actually pay taxes.” And when Musk is not pleased, the displeasure is reflected way too clearly in his responses that are borderline offensive most of the time. This is not the first time the Tesla CEO is adopting a rather rude tone with someone over the tax debate. Not so long ago, Musk came under the radar of criticism as he mocked Senator Bernie Sanders who urged the wealthy to pay their “fair share of taxes.” Let us take a look at the tweets.

Let’s change the rigged tax code so The Person of the Year will actually pay taxes and stop freeloading off everyone else. https://t.co/jqQxL9Run6

Clearly, the richest man on earth wasn’t very happy with the senator’s words.

And if you opened your eyes for 2 seconds, you would realize I will pay more taxes than any American in history this year

Well, if you are wondering, he did not stop with that. The spat culminated with Musk comparing the senator to an “angry mom.” Take a look.

To be fair, in every debate, no matter how aggressive, there is a certain code of conduct to be followed, and respect for the opponent. Clearly, that is absent in this exchange at least on the part of the person who was named Times Person of the year.

Furthermore, he went on to call her “Senator Karen.” For those who don’t know, “Karen” is the viral meme that is used to refer to a stereotypical, middle-aged, white woman. It is a known fact that Musk doesn’t mince or sugarcoat his words, but at times a bit of proofreading is preferable. Not so long ago he had even mocked Senator Bernie Sanders on the same issue, stating in his tweet that, “I keep forgetting you are still alive.” Senator Warren’s tweet comes during a time when Washington is already contemplating increasing the tax amounts of the super-rich ( which they might or might not pay). Recently, a proposal had been put forth by the US Senate Democrats to tax billionaires’ stock and tradeable assets to facilitate the financing of President Joe Biden’s social spending agenda.

As usual, Musk’s response to the senator’s tweet has attracted the attention of the Twitter town. While some are in support of the billionaire, the others aren’t really pleased by the callous and rather rude words. Let us flip through a few of these reactions and responses.

She is 💯 right. The tax code needs to be changed. As for Elon he is freeloading by not taking a salary (to avoid taxes) and getting rich off his customers. I don’t blame him. Almost anyone would do the same but governments need to tighten their tax rules. She’s correct.

The concept is straight forward:

Change the tax rules to treat investment gains as income.

It is no less sensible than taxing someone on their salary.

Its not rocket science, and its how society works.

@elonmusk created the EV evolution which will help save the environment. What have you done, @SenWarren to make the world a better place? Who is the real freeloader?

Recently, a global organization asked Elon for 8 billion to feed starving people worldwide. He pledged those funds on the condition a plan would be presented.

Nah. She just wants you to play fair and stop making money off the backs of your employees.

She isn’t “randomly yelling at everyone for no reason.” She’s pointing out that you & other wealthy Americans pay an amount in taxes that doesn’t reflect your wealth. She has said that it’s great that you all are self-made billionaires; but that you need to pay your fair share.

You have more money than you will ever need if you lived a number of lifetimes and yet you won’t pay your fair share of taxes and you dare to insult people that call you out. It’s freeloading whether you like it or not.

Damn, she really hurt your feelings huh, how many different comments are you gonna leave.

This is so Person of the Year