Users fear being hacked on Coinbase after dodgy emails

Yesterday a lot of Coinbase users received a dodgy email saying their 2FA settings have been changed. A total of 125,000 users received the mail, and users started to fear being hacked on Coinbase. After the situation came under Coinbase’s observation, they went on Twitter to clear out the confusion going on. They said that it was a technical problem from their side, which is why the emails were sent, and it was not because of any malicious behaviour.

Why were users panicking?

Yes, even though Coinbase has never been hacked, a lot of other exchanges were in the past. An email from the company that is saying the 2FA settings has been changed must have been scary. This is because only someone access to the account or the phrase key can change this setting. Crypto has a bad reputation of being hacked from exchanges, and the latest blunder on the Matic network solidifies that. In fact, users even said on Twitter that they thought someone had withdrawn their crypto from their account. 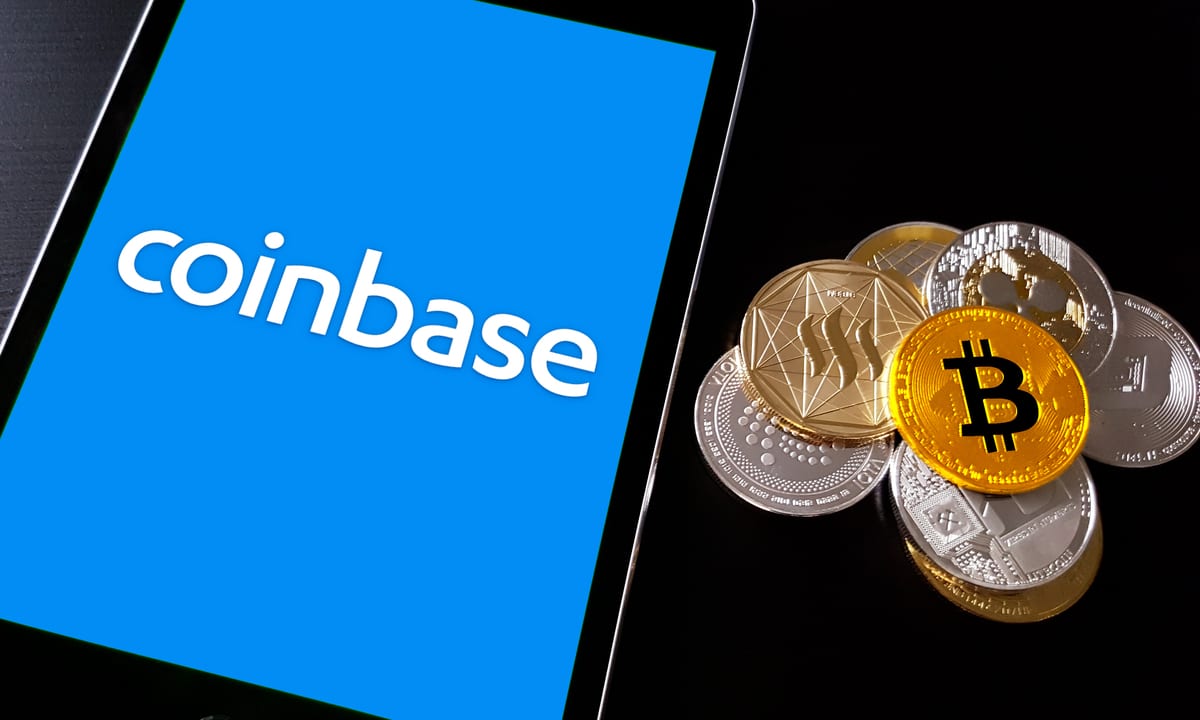 Coinbase realised that it was very important to address the situation very fast. As I said, crypto users take a leap of faith before choosing an exchange for buying, selling and holding coins. And this is why they said that their teams are working on this problem to fix the issue. In fact, they fixed it very fast. They also said that their primary goal is to build trust with their users and also the crypto community. Therefore, their final tweet was, “We will continue to work to gain back the trust of every one of our customers who was impacted by those notifications.”

To be very honest, Coinbase is one of the crypto exchanges that users trust the most. These kinds of technical issues happen, but when companies acknowledge them is when things become cool again. I guess users are relaxed now and are not going to complain about this issue again. Also hoping that it doesn’t happen again🤞.

What are your thoughts on users fear being hacked on Coinbase as they received a dodgy email? And what would you have done if you got the same thing? Let us know in the comments below. Also, if you found our content informative, do like and share it with your friends.

Also Read: Naomi Osaka talks about investing in crypto as things get bigger.