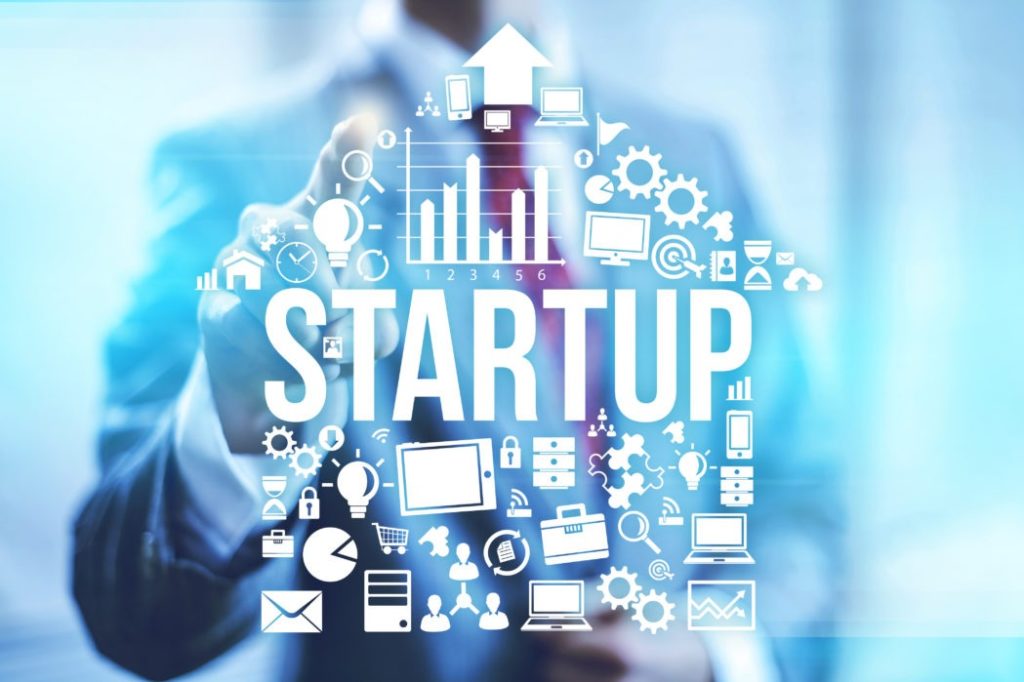 For a startup company, its ability to attract investors is crucial for its growth and survival. But before investing in any company, every investor wants to know its value. However, there is no hard and fast rule for valuing a startup, as most valuation methodologies rely on revenue and profit projections and a startup is yet to generate any revenue.

Therefore, industry experts recommend a combination of several methodologies for valuing a startup business, which are discussed below.

Methods for Valuing a Startup Business

Ever since its publication in 2001, the Berkus method has gone through several modifications over the years. It is usually used for pre-revenue valuation of a startup having the potential to generate more than $20 million in gross revenue in a period of 5 years.

The method assigns a monetary value to each of the four elements of risk faced by a new company after crediting some basic value to the entrepreneur for the quality and prospects of the idea.

The method assigns a maximum value of $500 K or $1/2 million to each category. This means the maximum amount that can be assigned to each category (prototype, quality management team, strategic relationships, and product rollout or sales) is $1/2 million.

As per the Berkus method, the maximum pre-revenue and post-rollout valuation should not exceed $2million and $2.5 million respectively. However, the method allows investors to allocate lower values to each category, in which case the valuation will be lower than these figures.

This method makes an estimate of the value of a startup by figuring out the costs that have to be incurred in order to build another similar company. The method takes into account the value of physical assets and equipment possessed by a company so as to determine the cost-to-duplicate.

In the case of startups, costs that have been already incurred, such as costs incurred on research, costs to make a product prototype, and patent costs are also taken into account to arrive at an estimate of the cost-to-duplicate. An investor would not invest more than what it would cost to duplicate a company.

However, the main drawback of the cost-to-duplicate method is that it fails to take into account the future growth potential of a startup, as well as the value of intangible assets such as reputation and brand value. So, it does not give the true picture of the value of a company.

Also known as the ‘First Chicago Method’, it was first explained in 1987 by Professor Bill Sahlman at the Harvard Business School. The method has undergone several revisions over the years. It is basically used to estimate the pre-money valuation of a pre-revenue startup venture.

According to these three case scenarios, we get three different valuations. But first, one has to construct financial forecasts, i.e., the forecasts of cash flows for each case. In the next stage, the terminal value (expected selling price) at the time of exit is estimated, after which investors determine their required rate of return.

The required rate of return is used to discount the cash flows and terminal value (or exit price). The discounted values are then used to calculate the valuation for each of the three case scenarios.

Also known as the market comparable method, this valuation technique relies on the market capitalization of similar companies. To be more specific, this method is based on the belief that the value of a company can be ascertained by finding out the prices at which comparable companies have been sold recently.

The valuation process involves the identification of similar assets and then obtaining market values for them. The market values are then converted to standardized values, known as valuation multiples, which are used to rate a specific asset.

The market multiple method is used for comparing companies across a range of variables like size, growth, financial ratios, industry classification, and technology. In general, the value of a startup is ascertained with the help of revenue multiples.

The main limitation of the market multiple method of valuation is that comparable market transactions are not so easy to find, especially in the case of startups. Many transactions are kept veiled in secrecy by early stage and unlisted startup companies.

DCF is a widely used valuation technique for both established and startup companies. This method basically forecasts the cash flows that will be generated by a company and then use an expected rate of return to discount the future cash flows to determine their present values (PVs).

In the case of startups, a higher discount rate is usually employed to determine present values, mainly due to the higher risk associated with such ventures. Though DCF is one of the most reliable methods employed by industry experts to value a company, it has some inherent drawbacks.

For example, the accuracy of the valuation depends to a large extent on the ability to predict future market conditions, the long-term growth rates, and future cash flows correctly. The value obtained by using this method is also highly sensitive to the expected rate of return or the discount rate used.

Any change in the discount rate can cause wide variations in the value obtained. Finally, it is very difficult to project future sales and cash flows after a period of time. Therefore, DCF method needs to be used with caution.

This is a method commonly used by angel investors and venture capitalists. In this method, startups are valued according to their stage of commercial development. The values will be different depending on the company and its investors. But in general, the value of a company increases as it moves to a higher stage of development.

On the other hand, a company in the earliest stage of development will have the lowest valuation, as the risk involved in such ventures is very high. It has been observed that private equity firms use this approach and supply more funds to an enterprise, as it moves to higher stages of development.

Each of these risk factors is then assessed and given a rating as:

The lower the risk involved in a venture, the higher will be its price. In this method, the average pre-money value of pre-revenue companies of a particular region is estimated. The risk factors are then given a value according to their ratings. $250 K is added for every factor with +1 rating and -$250 is added for those with -1 rating.

On the other hand, $500 is given to factors having the lowest risk (+2 rating), while -$500 is given to those with the highest risk (-2). No amount is added to the neutral factors with 0 rating. The value obtained thus is then added to the average pre-money value of pre-revenue companies of the locality to arrive at an estimate of the value of the target startup.

The target company is compared with respect to some relevant factors using the following scorecard:

In the next step, a factor is assigned to each of the above characteristics based on the target company and then the sum of factors is multiplied by the average pre-money valuation of the pre-revenue companies. The method can be better understood by the following example.

Example: Let’s assume a company with an average product and technology (100% of norm), a strong team (130% of norm) and a market opportunity (125% of norm). Suppose, the company needs a single round of investment (100% of norm) to generate positive cash flows.

As far as its competitive ability is concerned, the target company is a little weaker (70% of norm) but it has received good early customer feedbacks for its product (Other = 100%). The company, however, needs to improve its sales channels and partnerships (75% of norm).

Using the above information, we can calculate the pre-money value of the pre-revenue startup. The following table will help you understand how the scorecard method is used for this purpose.

If we assume the average pre-money valuation of the pre-revenue companies to be $2 million, then

Valuing a startup business is not an exact science, as we do not have a perfect methodology to get a precise value for a startup with little or no history of earnings and profits. Investors usually arrive at a comparable figure by using several methods. Valuation also depends to a great extent on negotiations between investors and companies. Nevertheless, the aforementioned methodologies are used to get an approximate value for startup companies.