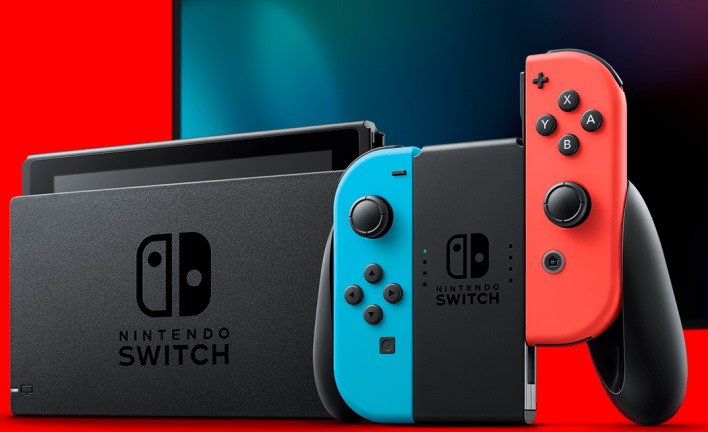 Valve chief executive Gabe Newell pointed earlier this month to the device when he hinted at plans to bring Steam games to consoles. A few weeks ago, Valve chief executive Gabe Newell said the company had no plans for a console, but game fans could find out more later this year. According to ArsTechnica, Valve, the company behind Steam, will launch a rival handheld console later this year.

According to Ars Technica, Valve will launch a new portable PC codenamed Steampal. While few details are available about a PC gaming device similar to the Nintendo Switch, Valve added a bit of code in a recent update that SteamDB creator Pavel Djundik found on Tuesday, referring to a new controller called “Steampal.”. 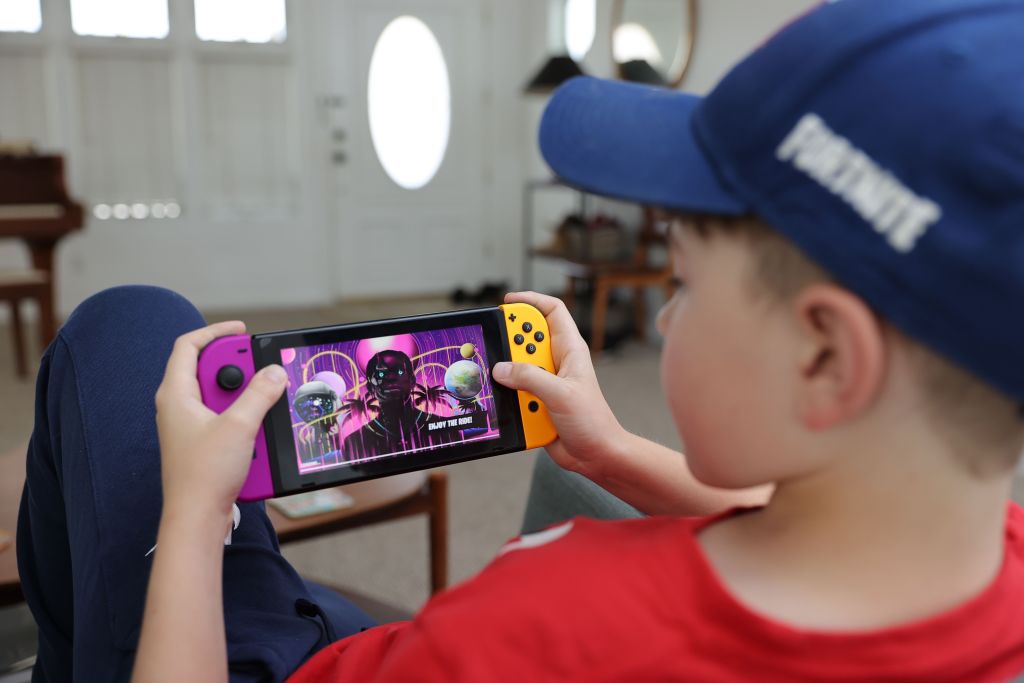 Steampal has switch-like features, including the option to dock to larger monitors via its Type-C USB port, but there are no firm details on how this will work or what Valve plans to do with the eventual Steampal dock. I can confirm the existence and development of the devices at this point, but with hints that something console-related will be announced later this year, Valve is well-positioned to change gears (pun intended) at short notice. Steampals are still in the prototype phase and their characteristics may change, as we have seen with prototype hardware for other Valve initiatives such as SteamVR and Steam Controller. 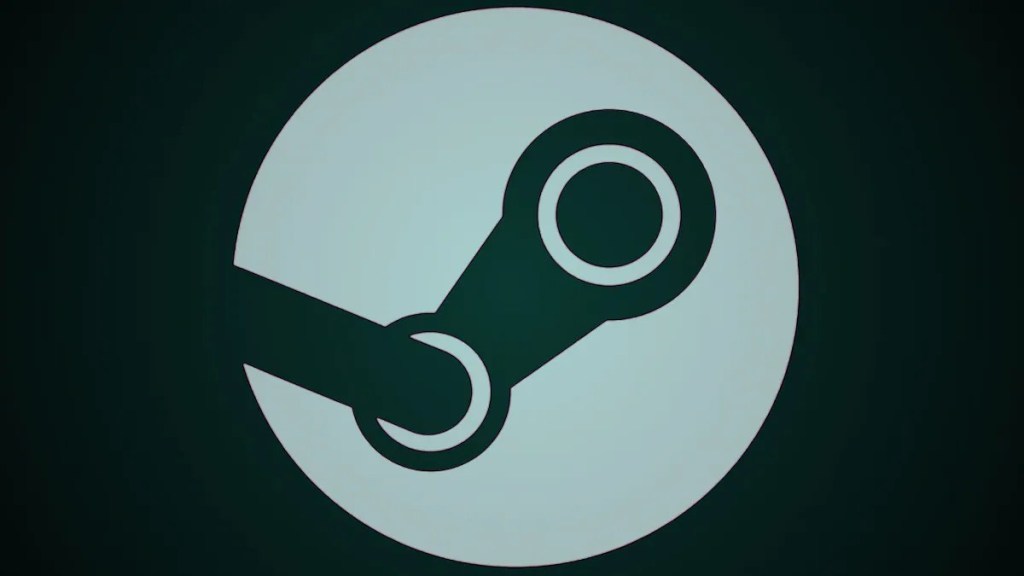 Steam is responsible for some of the best VR headsets, but the company’s hardware legacy cannot withstand the pressure of Steam Machines. To try to push handheld PC gaming with price and functionality into the mainstream, it would take a big backer like Valve to do so.

To be fair, Valve is known for its PC gaming platform Steam and is not the first company to launch a PC handheld console. However, it is the latest entrant in the niche, and the company is reportedly looking for a “steampal” or “switch-like” portable gaming device for itself sometime in the not-too-distant future.

The Steampal (whose final name has not yet been confirmed) will be based on a PC with touchscreen and gamepad controls similar to the Nintendo Switch.

While rumors of an alleged Nintendo Switch Pro with OLED display continue to circulate, there could soon be a rival handheld console from Valve and Steam. There is little information on the imminent grip of a Valve gaming device. 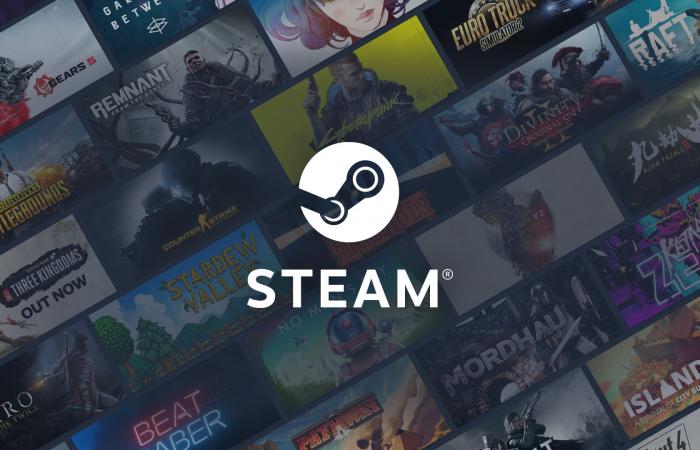 It is planned to launch the device on the market by the end of the year, provided Valve secures sufficient production capacity. This may depend on the supply chain situation.

It dipped its toes into the divisive Steam controller in the form of the Steam Index, arguably the best consumer VR headset you can currently hold in your hands and eyes. There is no doubt that Steam has built hardware that critics love, and the company has had success with its foray into VR headsets with the index.

Given that this series of device concepts are inspired by the Switch and runs PC hardware and PC games, it is not surprising that Valve, known for using Steam as a PC gaming platform, plans to join the fray by the end of this year at the latest.