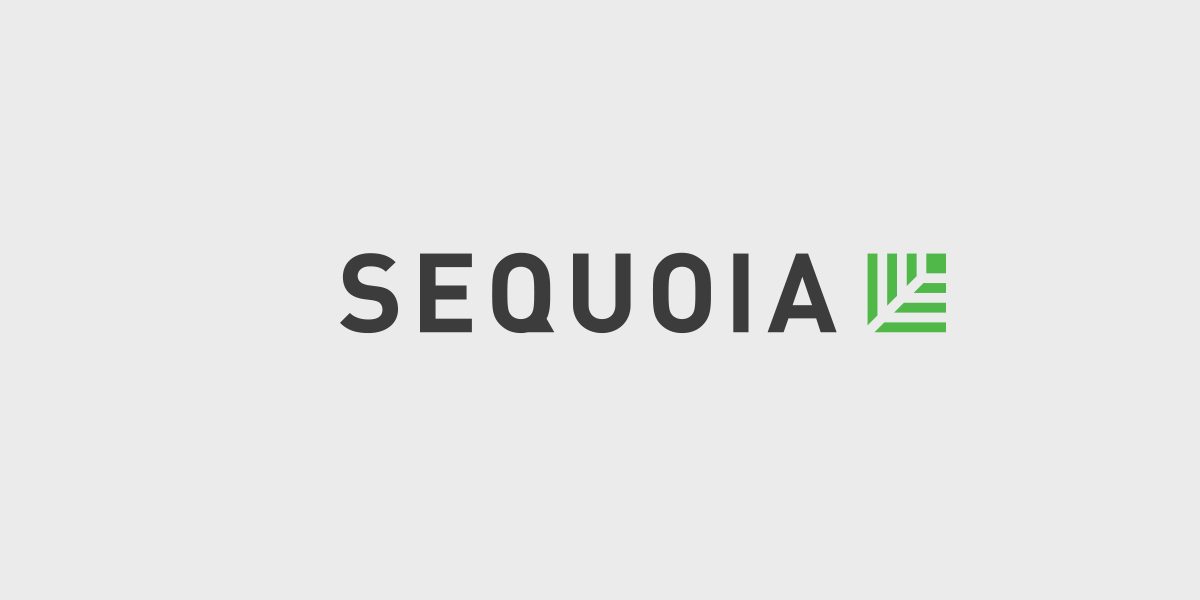 Bengaluru-based Sequoia Capital India is one of India’s most active Venture Capital firms that aims to support founders in building legendary companies and start-ups. The tag line of the company goes- From an Idea to an Initial Public Offering and beyond.

Recently, after a very successful first India Seed fund, the Venture Capital firm is all set to raise its second India Seed fund which aims to target early-stage start-ups. Sequoia Capital India began with this journey about two years ago from today with its incubation and accelerator programme called Surge.

In the recent past, Sequoia Capital India is intentionally focused on its Surge programme to target early-stage start-ups that have increased significantly by a margin in 2020. The credits behind this surge in newer start-ups can be given to the COVID-19 pandemic, not entirely but yes, it is to be considered a major influence.

According to a report by VCCircle, Sequoia Capital India Seed Fund II Limited is incorporated in Mauritius as mentioned in the regulatory filings presented to the United States Securities and Exchange Commission show.

The company is operative in South East Asia and India where Sequoia actively partners with entrepreneurial founders from a diverse range of start-ups and companies across several categories. Some of these companies that are actively in partnership with Sequoia Capital India include OYO Rooms, Druva, Byju’s, Zomato, Tokopedia, GO-JEK, Truecaller, Carousell among many others.

Surge is the company’s rapid scale program for start-ups that benefit from the company’s 47 years of global operational experience working with established companies like Airbnb, Apple, Google, Alibaba, LinkedIn and much more.

This accelerator programme is considered an essential part of the company and soon after its launch, Sequoia Capital hired Rajan Anandan, Vice President Google Southeast Asia and India.

However, as mentioned in a report by VCCircle, the company is majorly focused on Surge but not to forget that a part of its operation also includes investing in start-ups outside the company’s accelerator programme.

Since its inception, the company has been profitable and it continues to stay this way even in 2021 with its Surge in India and because of India’s exceeding expectations and operations in start-ups.

For your information, Sequoia Capital has till date invested in more than 130 start-ups which also includes unicorn club members including Zomato and Ola among many others.