Remember how Social Media changed the world. Then came along smartphones, which made the world more accessible in several ways.

The new technology that is considered the wave of a recent change is the rise of electric vehicles. This revolution is being witnesses globally as every prominent automotive company is turning to EVs. 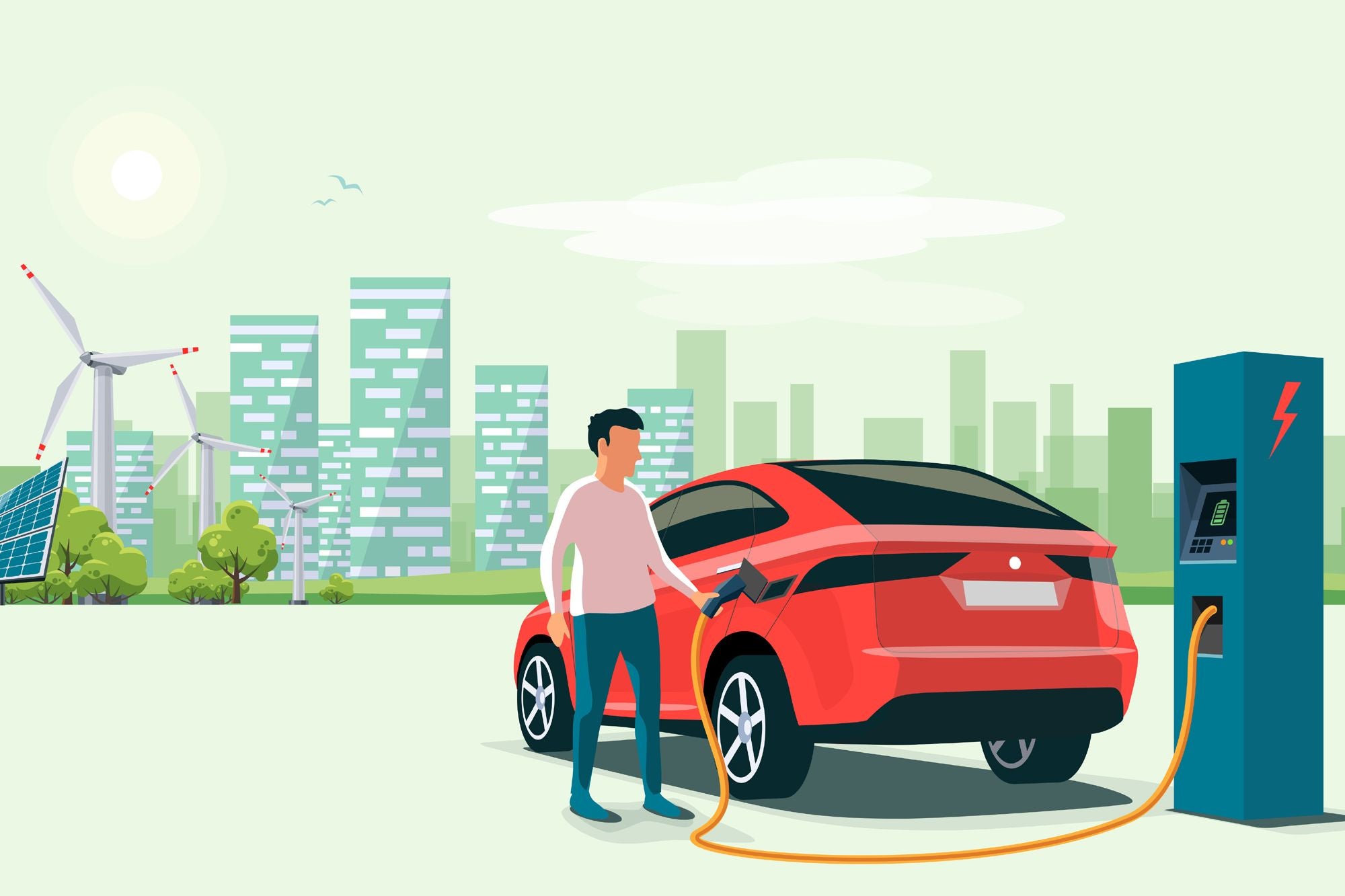 India is too is riding on this EV wave. The Indian Government recently launched a “Go Electric” campaign to promote awareness about EVs, Charging infrastructure, and EVs ‘ environmental benefits.

The national capital, Delhi, is also aggressively working towards promoting EVs under its Switch Delhi campaign. It has unveiled several policies and monetary inventive on the sales of electric vehicles. This is not only constructive for the EV brands but also boosts the confidence of the consumer.

Following these rapid growths in the EV market, Matter, an Ahmedabad-based company, expects an enormous turnover of $1 billion by 2025.

This EV and energy brand has received investments worth $3 million. Matter plans to launch lithium-ion batteries in April 2021. Through these batteries, it aspires to capture the solar and renewable market.

Furthermore, the Ahmedabad-based company is targetting this year’s Diwali to commence its first electric motorcycle.

Meet the CEO of Matter –

“2021 is the year of the electric…The industry as a whole would be much larger in five years than even the best of estimates. We are expecting the same thing that happened with 4G, the rate of adoption of 4G exploded above everyone’s expectations, and that is what we are expecting with EVs as well,” – Matter Founder and CEO Mohal Lalbhai.

Mr. Lalbhai further explained his prediction by reasoning that India has committed to the Paris Climate Change Agreement, and it also needs to boost the fallen economy. Hence the only practical option is to switch Electric, which will also help us save the environment.

While at one side, we see the massive transition to EVs. Brands like Jaguar, BMW, General Motors, and so many others have announced they will be all-electric by the next decade. But then there is also one fundamental question which perhaps bugs everyone, “Electrical vehicles have existed in India, then why hasn’t the sector never performed?”

Well, the Matter CEO has an explanation for this too. He said that EVs in India has never been fit for their money. Most of the previous EVs are “under-delivering” and “over-priced.” Hence it could never capture the market.

Several inferior quality products were imported from countries like China and sold in India at lower prices, but due to the quality, it rarely delivered. 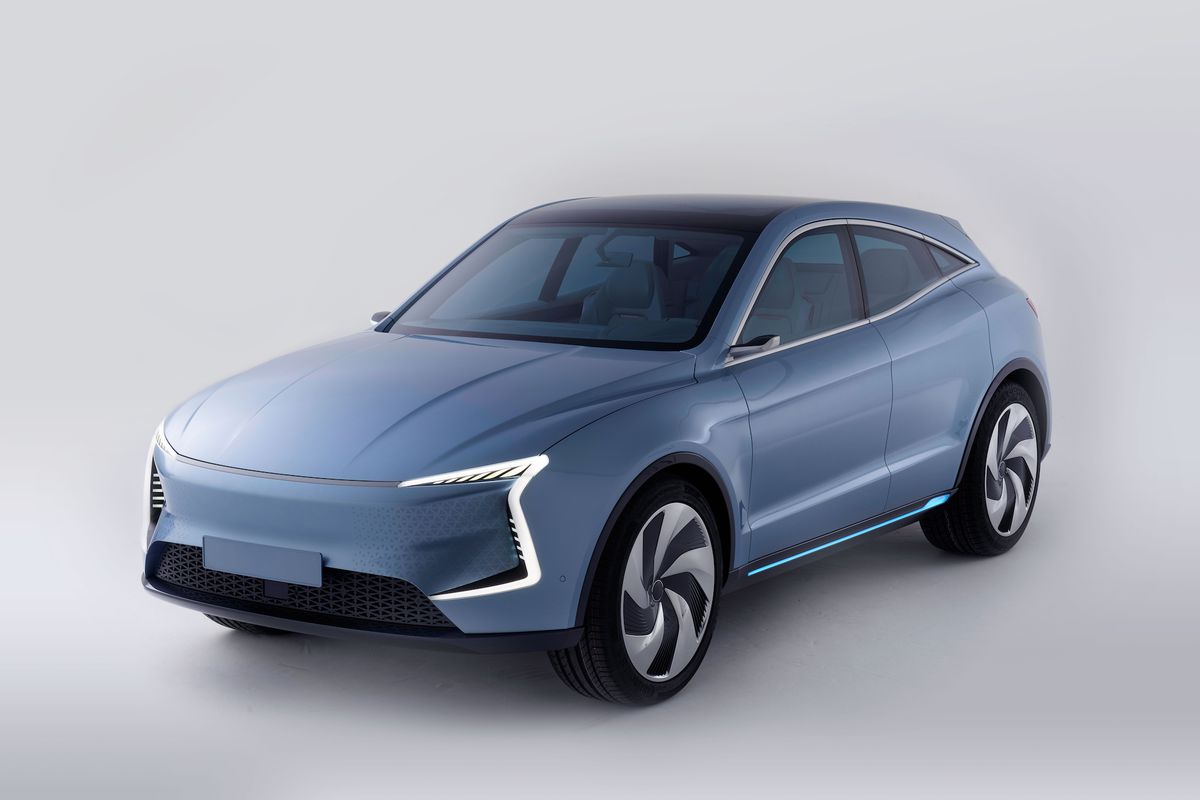 But these things are changing as new players are entering the EV market. There has been a massive amount of investment in R&D as an attempt to deliver quality EVs, which could dominate the market and preserve the environment.

The EV company is currently working on an electric motorcycle that would be as effective as a combustion one, if not more.

Let’s hope this revolution in EV continues to grow in India.  More EV brands like our Ahemdabad based EV startup, Matter are supported. These home-grown brands will not only boost the economy but can also compete with the International market!